A still image that is so beautiful: Antares rocket launch long exposure 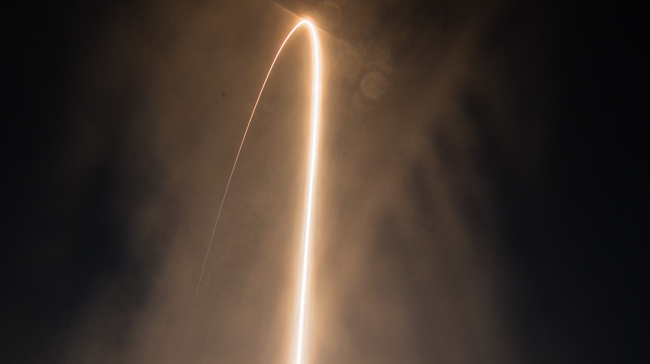 Replay: Sometimes the simplest images can be the most beautiful. It's certainly true in this case.

We like spaceflight and astronomy at RedShark - you’ve probably noticed. So we make no apology for publishing this sublime photograph of the Antares rocket launch that was visible along much of the East Coast of the US.

This long exposure - three minutes - shows the trajectory of the rocket and, because so much of the trail is visible, it gives an unusually spectacular perspective on what is still one of the riskiest but also the most thrilling of man’s endeavours in technology.

There’s nothing else to say here: just enjoy it for what it is. The rather less aesthetically pleasing launch video is below. 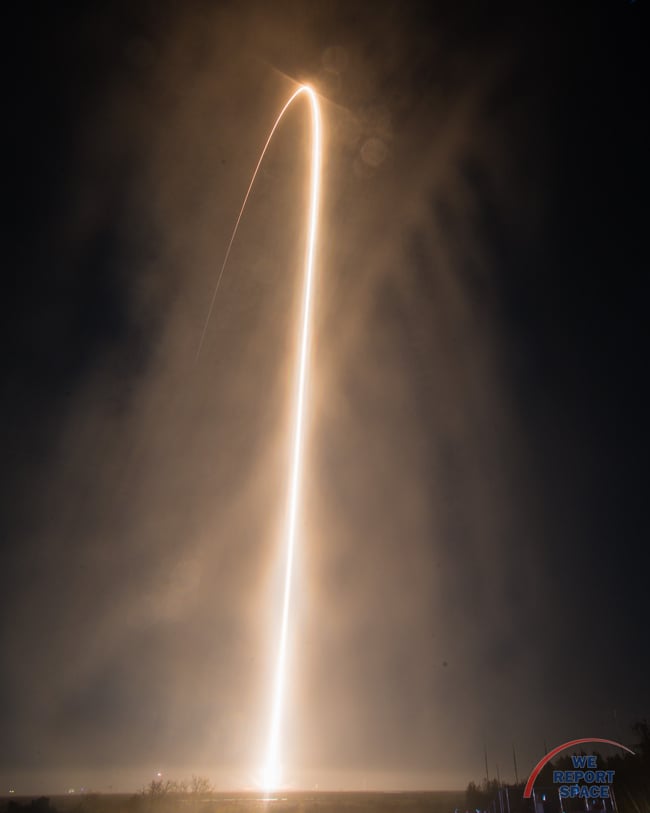