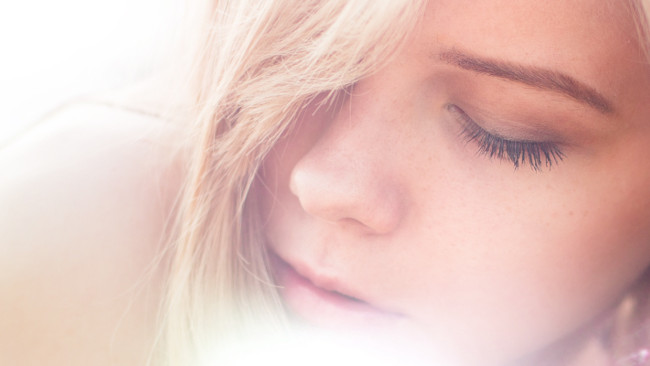 Light Leak, an important tool for video and film professionals

Here are five useful tools that should enhance the workflow of video and film professionals.

One of the best ways to give your video project an organic look is to use light leaks. If you're unfamiliar with the term, light leaks are footage elements that feature glowing light orbs that can be dropped over footage using a 'screen' or 'add' blending mode.

The result is a beautifully customized look that can quickly give your footage an authentic design. One great place to get light leak footage is Rocketstock.com. In fact, you can download a pack of 13 free light leak elements to put into your next video project. If you like the free elements, they also have a super-affordable collection of 120 4K light leaks. Here's a quick demo of the light leaks in action.

A lot of filmmakers want their digital footage to look like it was shot on physical film, but that can be hard to accomplish without using secondary elements. The easiest way to make your footage look like it was shot on film is to simply use a film grain. A film grain is essentially a video clip that can be overlaid onto video footage to give the footage an analogue look.

There are a lot of good film grain effects out there. I recommend doing a simple search to find the right one for you. If you're looking for a good place to start, PremiumBeat put together a roundup of 10 free film grains.

There's a reason why animated movies take hundreds of artists to make: Motion Design is hard. Even the most creative filmmakers can be limited by their own ability to understand motion graphics software like After Effects. However, if your next project requires professional motion graphics, the best place to look is RocketStock.

Rocketstock is an After Effects template marketplace that curates the best templates on the Internet. All of the templates are drag-and-drop, so you don't have to know anything about After Effects to use them! Here's a quick demo of one of our favourite RocketStock templates in action.

Music has the power to dramatically change the way your audience feels when watching your film or video. Unfortunately, many artists will spend hundreds (if not thousands) of dollars renting camera gear, but skimp when it comes to the music. This is a mistake. Simply put, if your music is bad, then your film will never be the masterpiece you envisioned.

One of the best places to find music is PremiumBeat.com. Premiumbeat's site features professional music tracks from artists around the world. Plus, if you're a video editor, you'll be happy to know that PremiumBeat's entire library can be searched using keyboard shortcuts — which can literally save you hours when searching for music.

When you first started learning video production, chances are your earliest educational experiences revolved around Google and YouTube searches. Thankfully, new resources go online every day, affording video producers more opportunities than ever before to become well-rounded pros. Here's a quick list of some of our favourite places to learn video production:

Keeping your skills up to date will help ensure your marketability as a video producer and creative professional.