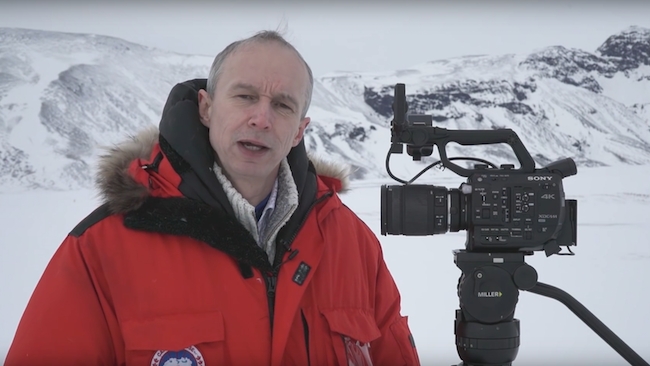 The Sony FS5has been a hotly debated camera since its release. I won't rehash the entire debate here, but there was some scuttlebutt concerning its levels of noise in certain modes (here's is our most recent article on that subject).

RedShark News contributor Alister Chapman has a continuing video tutorial series on the Sony FS5, produced by Sony. His latest video on 'Advanced Features' provides an excellent exploration of the camera. If you're considering using the FS5 or would like to get more out of it, this video is a must-watch.