Will the Lytro Cinema Camera kill off the 2D pixel? 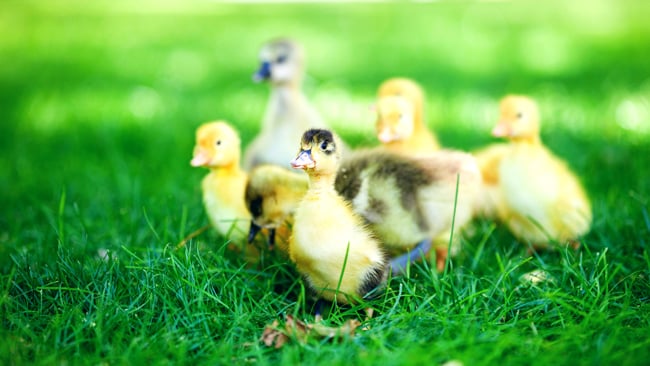 In a world of hype, the Lytro Cinema Camera is a genuine game-changer for the industry. But we don't have to rewrite all our assumptions about the way we work just yet.

It’s been a few weeks now since we wrote about one of biggest announcements in the history of digital video: the Lytro Digital Cinema Camera. Will it kill off conventional cameras. Will it even kill off the 2D pixel? We don't think so.

This physically monstrous camera (according to one of our writers at this year’s NAB it was “about the size of a Prius”) changes everything because it captures the depth of every pixel and the direction of every lightbeam. What this means is that you can change focus and depth of field in post production, and create perfect keys against every background. In fact, every single pixel can have its own individual key, and each solitary pixel can be lit by a virtual light.

There simply aren’t words to express what a leap this is from conventional technology with 2D pixels. My immediate reaction on hearing the news was that 2D pixels were nearing the end of their life.

But, having spent a couple of weeks - one of which was at NAB in Las Vegas - thinking about it, I don’t think that any more.

In one sense, this is obvious and is just like what happened when TV killed the radio, which is that TV actually didn’t kill the radio. Nor did photography kill painting. It all comes down to what we mean by “better than…”.

Is TV better than radio? Yes, because it’s got pictures. But no, because you have to watch it and you can’t do that while you’re driving or jogging.

Is photography better than painting? Yes, if you want a more “accurate” representation of the scene, and because it’s practically instant. But no, because it’s not a painting and you therefore loose all the artistic emotion and technique that can be expressed with a painting.

Is digital video better than film? Let’s not get into that here...

I think if there is a message from this it’s that we’re not comparing like with like. Which is better: a banana or a bicycle? It all depends on whether you’re hungry or you need to get somewhere.

Finally, I think perhaps the strongest reason why the Lytro won’t kill conventional cinematography is that the 2D pixel is at the centre of a very established art form. While it was great to see the Lytro Cinema Camera at NAB, there were also “conventional” cameras at the state of the art like the RED Weapon 8K. There’s still plenty of life left in the idea that what you capture at the lens is what viewers will see.

That’s at the base of it. There’s muddy water when you get into post production, because the principal business case behind the Lytro Cinema camera is that it gives all sorts of new powers to directors and VFX post supervisors to manipulate the images they’re given. I don’t think there’s any sense in which the Lytro is meant to supersede the idea of viewing movies in a cinema.

But it will take a long time for Light Field Cinematography to come down to affordable levels of price and data bandwidth. Perhaps by then we will understand better where it will fit into our filmmaking and into our digital video industry.