Lytro's CEO explains why it exited the consumer market 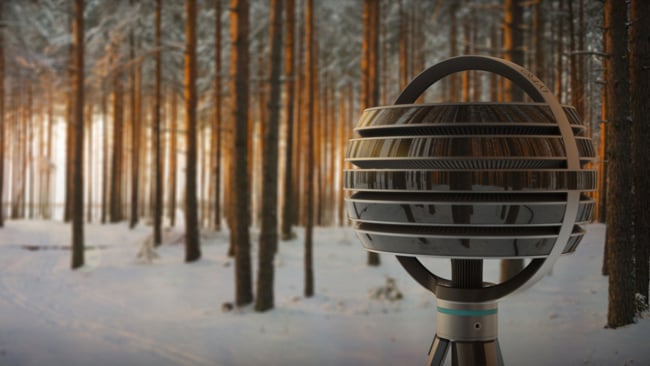 This blog post from Lytro CEO Jason Rosenthal helps to contextualize the company's recent bombshell announcement of its Cinema Camera.

On 29th January last year, the board of Lytro made the decision to kill off its consumer division. It was a painful choice, but a clear one. Mere fascination in the magical properties of Light Field still cameras was not enough to sustain a profitable business in consumer cameras that made files four times the size of "normal" cameras and which were of lower resolution.

In this blog post, Lytro CEO Jason Rosenthal explains the background to the company's exit from the consumer market. While this was written some days before the Lytro Cinema Camera announcement and therefore doesn't mention it directly, it sheds some light on why the comopany has gone after more compelling markets like Virtual Reality and – we now know –  digital cinema.

It's a compelling read!