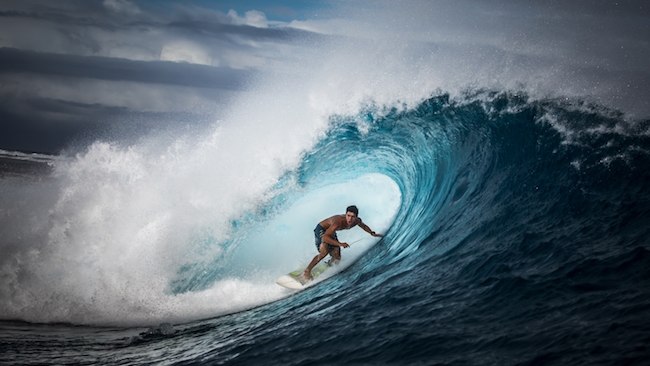 Extreme sports action filming is often as much of a thrill - and every bit as risky - for the film creators as the sports men and women themselves. Which means that shooting in these conditions is not easy.

But when it’s done right, the results are spectacular.

So how do you do it? How do you make a breathtaking sports documentary?

Thierry started making films when he was 12 and made his first ski film a year later. The extraordinarily successful action film series started in 1996. La Nuit de la Glisse has turned into a worldwide phenomenon, with a distribution network that has reached the most prestigious cinemas in Europe, with films now shot in spectacular 4K resolution.

You can see behind the scenes clips and teaser shots from the film Don’t Crack Under Pressure here.

The Nuit de la Glisse production and editing team has grown to around thirty people. The film crew has developed an astonishing awareness of the risks of shooting in dangerous and unpredictable environments. And they know how to capture the excitement.

Learn how to capture the thrills. Register here for the March 23 Webinar.