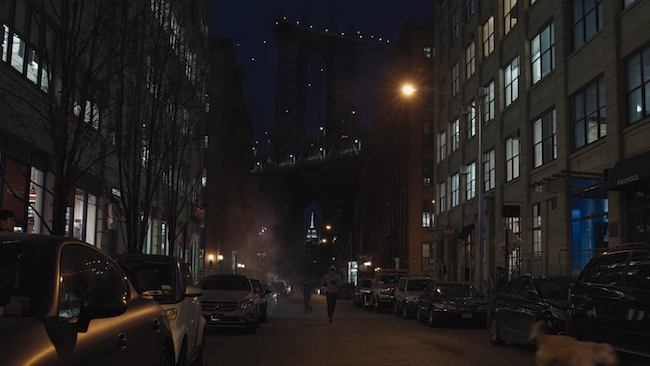 With a dual native ISO of 800 and 5000, the new Panasonic LT shares the low light talents of its larger and much more expensive sibling

When I was at the recent Panasonic launch of their new Varicam LT, I was struck by the almost effortless ability of the camera to perform well in low light. As ever, you have to define things like "low light" and "performance" carefully, because a lot of this is subjective.

By "low light", I mean anything outside of studio conditions and anything less than copious daylight. So I definitely don't mean the sort of "Nightvision" that you get with Sony's A7S and A7S II. But what I do mean is that you can apparently shoot cinematic footage in low natural light and with small artificial point sources.

Any camera can boost its "sensitivity" by applying gain, but doing so also raises the noise floor. There's nothing wrong with using gain, as long as there's a decent gap between the elements in the picture you want and those that you don't. Ultimately, if you push things too far, even the least critical viewer will find the noise objectionable.

What I like about the images coming out of this camera is that even in low light, there is detail, dynamic range, and real colour. Look at the brick textures, and look at the detailed colour in some of the shots. This is quality stuff, and, remember (as we incessantly remind you) that you're looking at this via Vimeo, a compressed medium, and also that this was a pre-production camera with the likelihood that the images it produces will be even better by the time you get your hands on one.