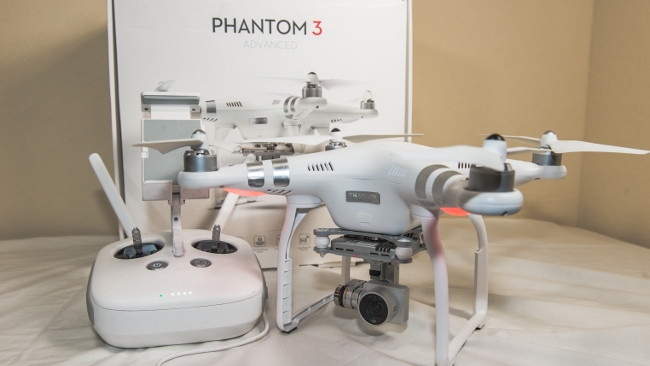 George Krieger reviews the DJI Phantom 3 Advanced, the middle of the Phantom line, and assesses how it stacks up with its little and big cousins, the Standard and Professional models.

DJI makes two entry level drones. The one we reviewed previously was the most inexpensive entry level drone, the Phantom 3 Standard ($699 USD). This time around, we're taking a look at the DJI Phantom 3 Advanced, a definite upgrade from that lower priced model. At $999 USD, this drone compares much more closely to the Phantom 3 Professional model ($1259 USD) than it does to its cheaper cousin, the Standard.

The biggest advantages are the usable distance and the camera's sensor. This P3 Advanced camera is the same Sony Exmor series of sensors as the P3 Professional, albeit with lower capabilities for the video parameters. However, the still images and other still modes are all the same quality as the P3 Professional. In almost every respect, this sensor beats the P3 Standard sensor, hands down. It has better low light, white balance, color and clarity than its cheaper cousin. 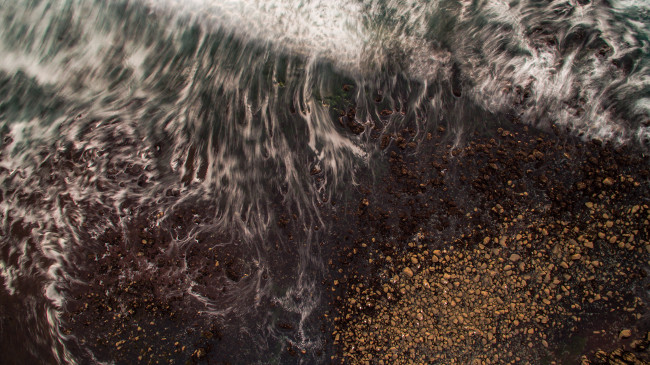 The P3 Advanced model has the same powertrain and controller as the P3 Professional, beating the P3 Standard with increased usable distance (up to 1.2 miles from 2000 feet) and better power, but at the same speed (35MPH or 16KPH with no wind in ATTI mode). The P3 Advanced has all the same shooting modes as the Standard, plus it is capable of 2.7K video at 60fps on a better Sony Exmor sensor. It has the same camera design and can use the same filters as the P3 Professional. I have been using PolarPro filters to extend the capabilities of the Advanced model. 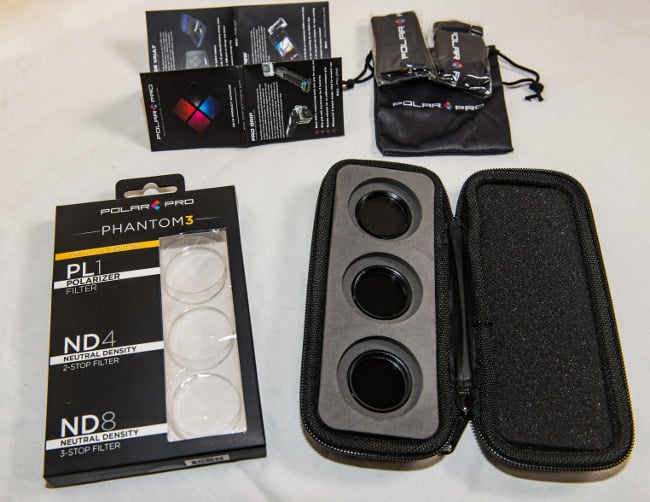 Using the different still image modes (Single shot, HDR, Burst, Timelapse & AEB), combined with filters and the stabilized aerial platform from DJI, means you can make some amazing imagery. Here is a 30 image 360 degree spherical panorama that I made with this combination of equipment. 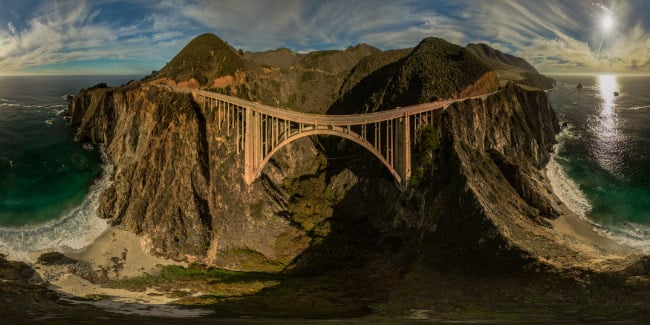 Buy the DJI Phantom 3 Series Advanced model if you don't need 4K video and a few faster fps rates of the Professional model. You are getting the same aircraft, gimbal and a slightly less capable Sony Exmor Sensor. The still capabilities are exactly the same with 12 megapixel images. For the true Cinematographer, the Advanced may not stack up. But for any entry-to-intermediate level aerialist of any discipline, this is a very capable and cost effective drone.

In terms of flight, I thought that I would find many more differences between the Standard and Advanced models, but they are both quite similar to fly and use. After the next firmware upgrade, all Phantom models should work with 3rd party apps in the same manner, which is great news, no matter which Phantom you choose. 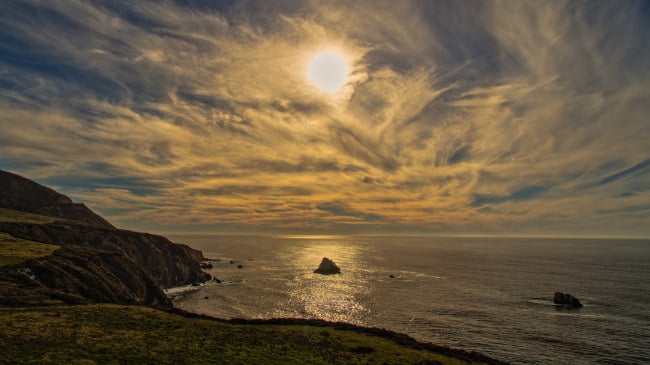 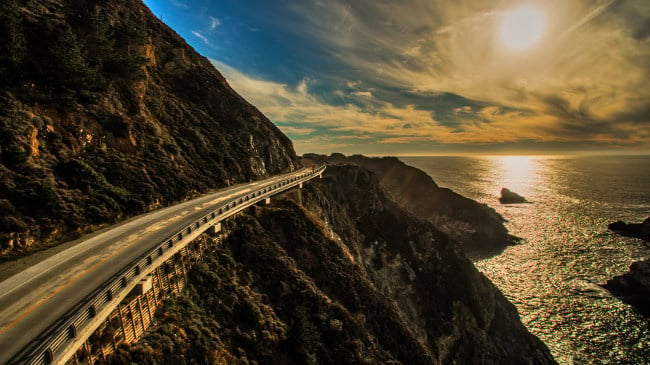 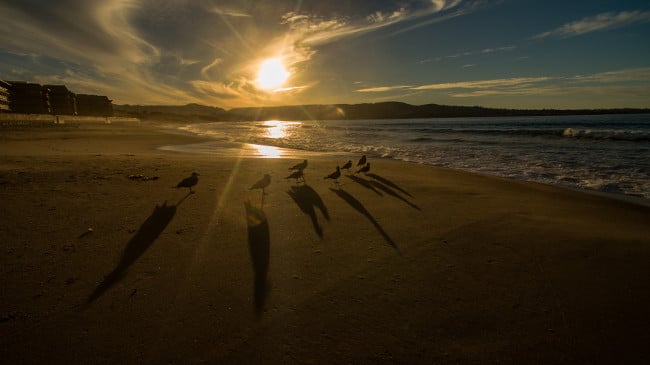 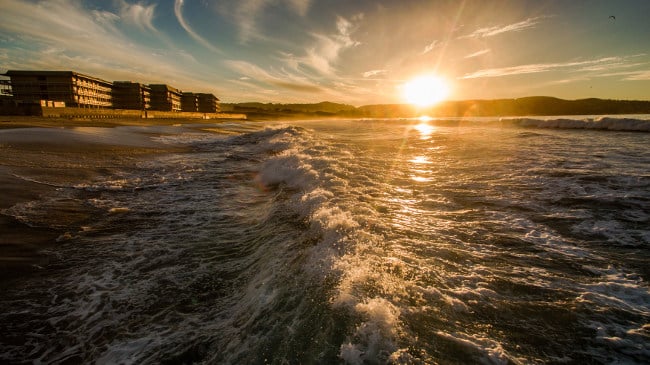 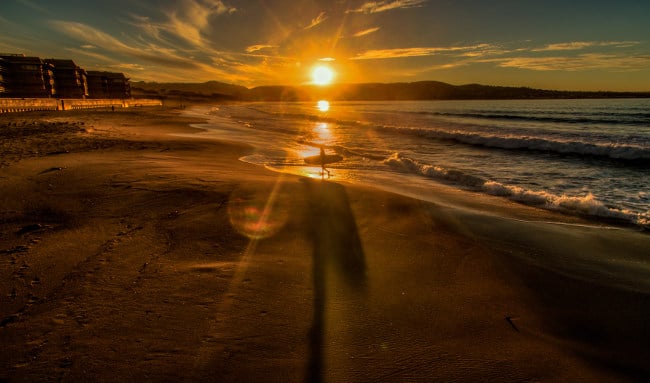 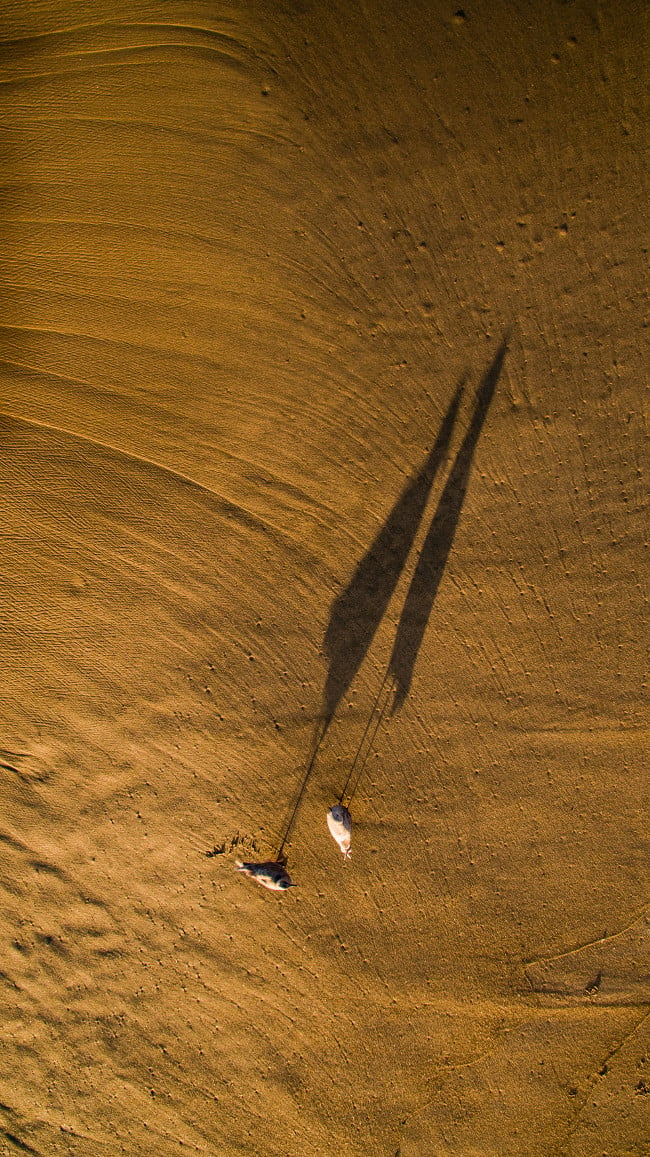