Does RED have a new, lower-price camera on the way? [updated] 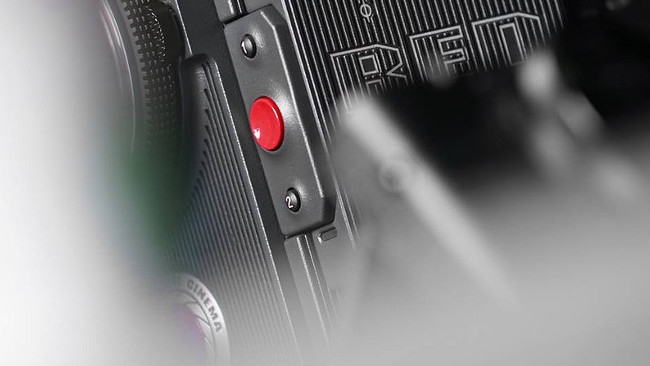 RED is working on some kind of camera that it's slowly teasing to the world in partially obscured photos and hints. Could this finally be its long-rumoured consumer-oriented camera?

Camera companies are keeping us all on our toes right now by doing the unexpected. After a lot of talk about Canon not doing enough in the 4K space and falling behind, it has now thrown its hat into the 8K ring. This was an arena where it seemed like RED was going to be the main player with its forthcoming 8K upgrade to the new 'Weapon' camera platform. It now appears RED will have to share that space with Canon. Yet, RED is also striking out on a new and unexpected journey.

After the Weapon announcement, it was expected that RED was going to step away completely from the lower end of the market and put all its efforts into high-end, super resolution cameras, so it has come as a surprise that Jarred Land (the president of RED) recently announced its #4K4ALL project, a new 4K camera that is expected to be available to more of a mass market (i.e. cheaper).

RED has talked about releasing a consumer-oriented camera for a long time. The company promoted the idea of a cheap handheld Scarlet camera with the slogan 4K for $4K. Obviously, the Scarlet camera ended up being quite a different camera, more of a cut down RED Epic and at a price nowhere near $4K, which left a lot of people disappointed and with the idea that RED has abandoned any idea of a low-end camera.

Perhaps that idea hasn't entirely been abandoned after all. RED is working on some kind of camera that it's slowly teasing to the world in partially obscured photos and hints. The new camera seems to be based around the new 'Weapon' form factor, but lacks the interchangeable lens mount. At the moment, nobody is sure what mount the camera might use; some speculate the mount could be Canon EF or the camera will have a dragon sensor and use only the 4K area alongside a M43 mount.

There is no indication of price, however, or even where this camera might sit in the world of cameras. Most people over at the REDUser forum seem sceptical that the camera will really be 'low-end' (ie at what we might call DSLR level). Will the camera require RED Mini Mag SSD's or use some kind of cheaper media? Does the Weapon-style body indicate that it might make use of the same accessories as the high-end camera that it resembles. At present, there is even uncertainty over the sensor. Will RED recycle old MX sensors or will the new camera make use of cheaper volume pricing to include the newer Dragon sensor instead?

A lot has changed in the market since the Scarlet project was first mooted all those years ago. Perhaps the biggest change has been that Blackmagic has entered with market with some very low cost cameras; it's even making a 4K camera for $3K! Jarred Land recently had this to say on the subject of Blackmagic:

"I have a ton of respect for Blackmagic.. What they are doing in post production software is incredibly disruptive and what they doing in the very low priced camera market is admirable. But 'Fear' and 'Blackmagic' are not two words that have shared the same sentence @ RED."

Make of that what you will.

Whatever the new camera turns out to be, it's very much a surprise that RED is looking to enter this part of the market, when it seemed like it was moving even further into higher end camera territory than it had in the past. However, RED no longer has the 4K market to itself - and even 8K territory can be considered to be under threat. It remains to be seen where the 'RED Revolution' goes next.

This picture, just posted on Facebook, gives us some info on the new camera's name at least: 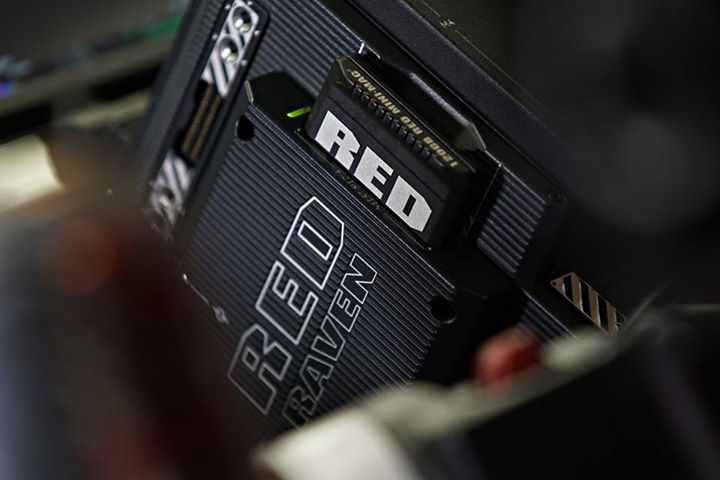