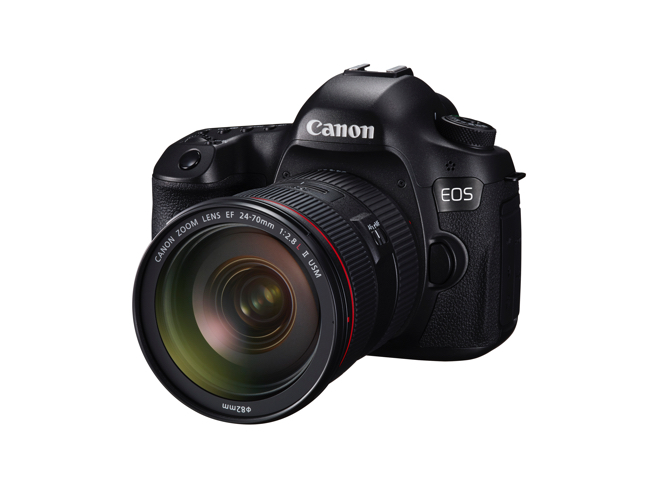 Anyone who is inclined to accuse Canon of lacking in innovation recently is going to have to modify their view of the Japanese imaging company, starting right now, because completely out of nowhere, we now know that the Cinema EOS system is going to include an 8K camera with a 120 megapixel. sensor.

This is not a rumor; it is an official statement from Canon, released at 05:00 this morning.

Full details to follow after the page break, but here are the main points:

Canon is developing an 8K Cinema EOS system camera and, in addition, a DSLR with a CMOS sensor with 120 million pixels. They will also make an 8K professional reference display.

The 8K video camera will also be optimised for 4K production.

The Cinema camera will have a Super 35mm equivalent CMOS sensor capable of 60 fps and 13 stops of dynamic range. It will be highly mobile, with an EF mount. The sensor will be 8,192 x 4,320 pixels (approximately 35.39 million effective pixels). 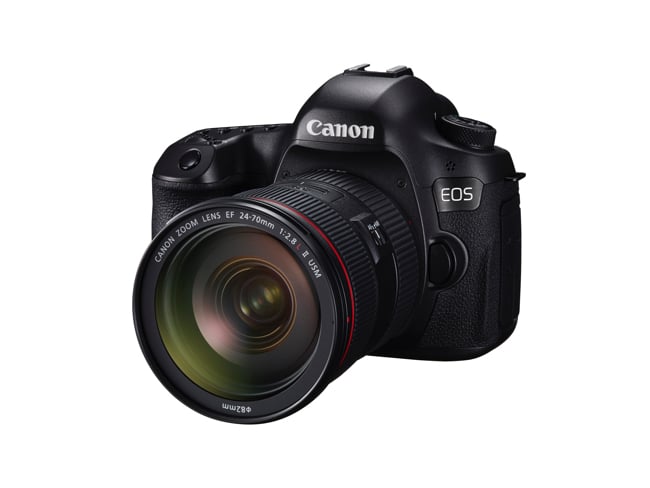 The DSLR will have 120 effective megapixels and will be part of the EOS series. It will also be compatible with EF lenses. Canon claims that "The high resolution images that the camera will be capable of producing will recreate the three-dimensional texture, feel and presence of subjects, making them appear as if they are really before ones eyes. The camera will facilitate a level of resolution that is more than sufficient for enlarged poster-sized printout while also enabling images to be cropped and trimmed without sacrificing image resolution and clarity".

This is an astonishing announcement from Canon, not only because it seems like a response to claims of complacency from some users, but because it is such a confident leap forwards. We don't have a timescale for the release - it may even be a year away (the next PhotoKina - the world's biggest Photography Show - is exactly a year away) but it could be as soon as next year's NAB in April.

And it's astonishing too because the incredible exponential rise in the sophistication of camera technology is continuing. There has probably never been a more confident future-looking statement from a Japanese company.

Read our analysis of why the Canon announcement is so important.

Full details in Canon's press release after the break.

Through the Company’s proprietary imaging technologies, Canon provides still and video input and output devices that will contribute to the development of imaging culture.

Canon, as a leading company in the field of imaging technology, conducts research and development into devices designed to support cinema and video production with the aim of expanding the boundaries of visual expression.

Through the further enhancement of the Cinema EOS System 8K camera and professional-use 8K reference display under development, Canon aims to contribute to smooth production workflows, facilitating not only the input and output of 8K video content, but also such processes as 8K to 4K down-conversion and 4K cropping.

The Cinema EOS System 8K camera being developed will be equipped with a Canon Super 35 mm-equivalent CMOS sensor that makes possible high-resolution 8,192 x 4,320 pixel (approximately 35.39 million effective pixels) imaging performance even at a frame rate of 60 frames per second with 13 stops of dynamic range and a richly expressive wide colour gamut.

Additionally, featuring a body size that realises outstanding mobility and a design that delivers high levels of operability, along with an EF mount that offers compatibility with Canon’s extensive interchangeable EF lens lineup, the camera will support diverse shooting styles and means of visual expression.

Incorporating Canon image-processing technology, the ultra-high-resolution 8K reference display currently under development will achieve high brightness, high contrast (high dynamic range) and a wide colour gamut. Additionally, with a pixel density exceeding 300 pixels per inch, a level approaching the limit of human visibility, the display will make possible ultra-realistic imaging that enables the reproduction of subtle changes in light that were previously not possible.

Furthermore, when used in combination with the Cinema EOS System 8K camera, the display will be capable of conveying truly impressive levels of visual expression.

Featuring a resolution of approximately 120 effective megapixels, the SLR camera now being developed will incorporate a Canon-developed high-pixel-density CMOS sensor within the current EOS-series platform, which will realise compatibility with the Company’s diverse interchangeable EF lens lineup.

The high-resolution images that the camera will be capable of producing will recreate the three-dimensional texture, feel and presence of subjects, making them appear as if they are really before one’s eyes. The camera will facilitate a level of resolution that is more than sufficient for enlarged poster-sized printout while also enabling images to be cropped and trimmed without sacrificing image resolution and clarity.

Read our analysis of why the Canon announcement is so important.