Testing the ARRI AMIRA in the real world - Part III 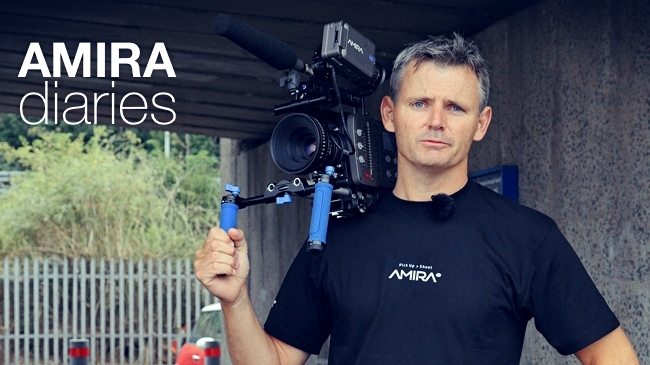 In the third of our exclusive ARRI AMIRA video diaries, Mark McCarthy and Sparky Film decide to really test its capabilities out and make a short film.

For the third part of our living with the ARRI AMIRA series, we wanted to try something very different from the previous instalments. We decided to give ourselves the challenge of producing a short film. We created the story and sourced local acting talent to produce what is quite a challenging screen play in terms of context. Watch this VT below containing behind the scenes action from the shoot, how the AMIRA performed from us, how it fit into our editing workflow, and the short film itself!

And you can see the other parts of our exclusive AMIRA video diaries here:

Testing the ARRI AMIRA in the real world - Part I

Testing the ARRI AMIRA in the real world - Part II