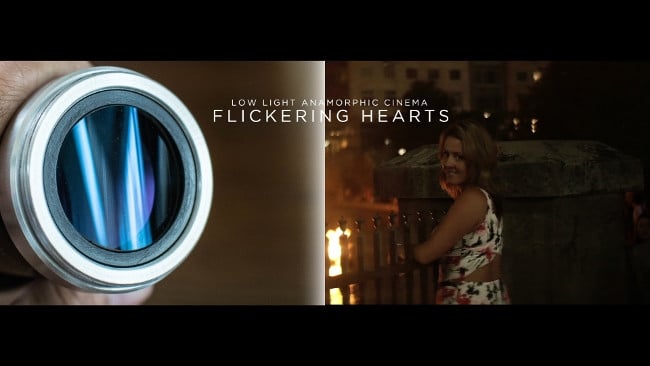 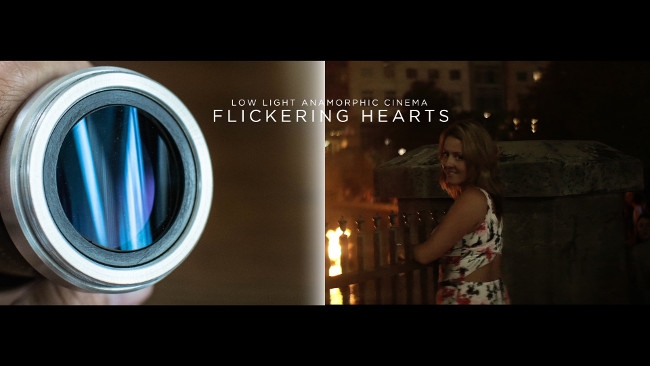 Setting The Stage: Character is Key

What does a cityscape, water fire and a low light environment all have in common? They are all perfect backdrops to test out the Panasonic GH4 anamorphic mode, of course! Recalling the last time we discussed the GH4 and its anamorphic mode, we looked at its practical application in commercial works. These works were recorded in a controlled environment and characteristically appear rather dry. The amazing thing about anamorphic glass is sometimes your most interesting results will come from the uncontrolled and unrehearsed. 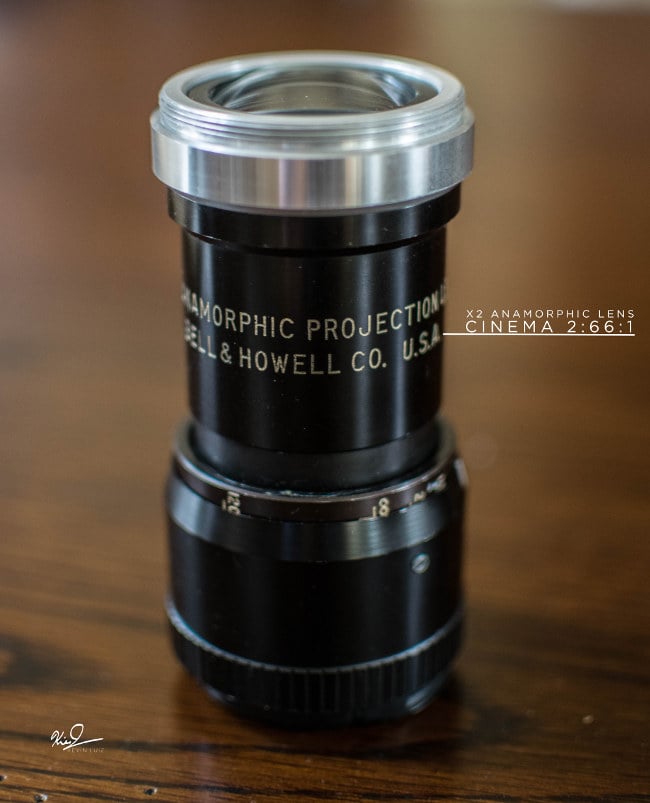 So, my girlfriend (a fellow photographer) and I set the stage and ventured out to Providence Rhode Island for its annual water fire event. The event is quite romantic and has plenty of things going on to put this curved glass through its paces. I wanted to capture the mood and I figured what better way to create a moody piece then to shoot this with a very specific lens. I say this because anamorphic glass can create some beautiful effects in camera that are specific to its shape and curvature.

For those of you who may be unfamiliar with anamorphic glass, it is a particular type of lens with an oval shaped element on the front end (vertically) and a curved protruding glass on the rear end (horizontally). Traditional anamorphic lenses will feature their own aperture, direct mount, etc., but the key to shooting this way on a budget is to pick up a vintage anamorphic projection lens or lomo front to screw onto a prime. When this lens is screwed onto the front of a prime lens, the shape of the anamorphic glass manipulates the image to effectively double your resolution by optically packing more horizontal information onto your sensor.

For this particular video, I chose to output at 3328 x 1248 for the simple fact that Vimeo doesn't really support high res output and everything less then a Pro account gets reduced to HD quality anyway. This aside, the GH4 shooting in 4:3 mode with a x2 anamorphic lens will translate your image to a 2:66:1 cinema aspect ratio. It has a great cinematic feel to it and, while sleek, it's not too sleek to strain the eyes.

Low Light Cinema: The Give And Take

When shooting with anamorphic glass, you are not only packing in double the horizontal information, you are also gaining some other unique characteristics. With these lenses, you will see exaggerated horizontal lens flares and bokeh will become oval-shaped. These traits are reminiscent of established cinema classics and most certainly will give your image a more organic feel. Building on these traits, anamorphic glass has a strong fall-off feature where your out of focus areas will have a subtle swirl to them. 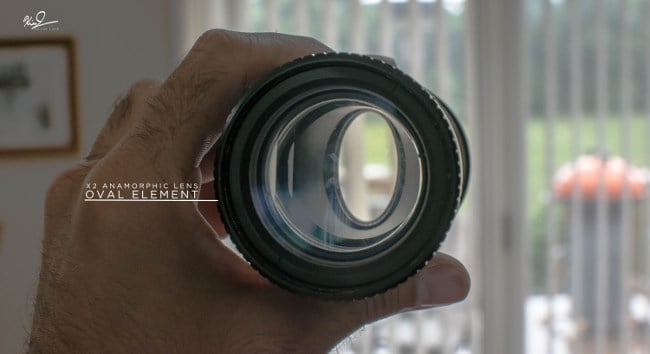 The challenge with most modern cameras is shooting in low light (unless its a Sony a7s). This is especially difficult with my particular setup (Bell & Howell x2, 50mm F1.8 Nikon) as the anamorphic really doesn't sharpen up until F4 on my prime. It is not to say that you cannot achieve critical focus, but it is very difficult to hit your mark with an anamorphic at F1.8 and a 3-inch screen. As you can see in the video, I achieved critical at certain points, but other times, I was just a hair off. I would really like to see if I can nail my mark every time with an oversized field recorder the likes of a Shogun or Odyssey 7Q+. 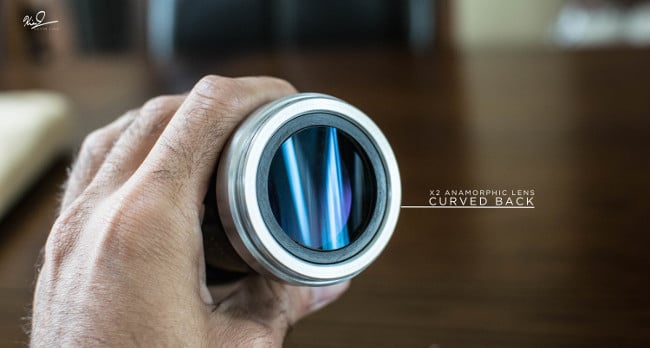 When I shot this video, I didn't really push above 1600 ISO, as (in my opinion) you start to introduce a level of noise that is most distracting. However, with a 10bit output on the GH4, your noise levels in your blacks are significantly reduced and you gain back roughly a full stop into your shadows. Again, a Shogun or 7Q+ will not only aid in your monitoring for achieving critical, but allow for a relatively grain-free affair in your low light scenarios.

I've said it before, Ill say it again, the GH4 has a lot going for it, especially with its anamorphic mode. If you were to pair this camera with the .64 XL metabones speed booster, a 10 bit external recorder, an anamorphic lens and the long-awaited V-Log gamma curve, you would have a serious cinematic monster on your hands. While there might be some pitfalls to shooting with a smaller sensor, this little camera is packing a serious punch. I encourage you to rent or purchase an anamorphic lens if you have the chance and experiment with it in full! You might be impressed with the cinematic results you whip up.