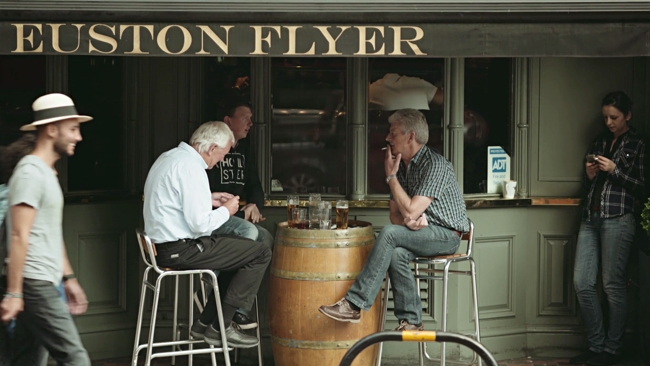 It seems only a few days since it took the world by surprise, but the A7R II is in the shops now - at least in Europe.

Dan Chung of www.newsshooter.com has already got hold of one and has taken some footage.

The nice thing is that you can set YouTube to play back the 4K version.

What you can't do is look at the YouTube video and draw any serious conclusions about quality, but you can at least see that it looks very promising.

The A7R II was the surprise of the year. It's a great still camera (with a 42 megapixel sensor) and, arguably, an even greater video camera, with internal 4K recording, supersampled from a Super 35mm crop of the sensor, or pixel binned from the entire sensor (although even pixel binning from such a high resolution, especially with Sony's imaging know-how, will probably make for great images as well).

The images look pretty flat, but with a nice tonal range. Just think what they could look like with some careful grading.