New finished footage from the CION - at large in New York 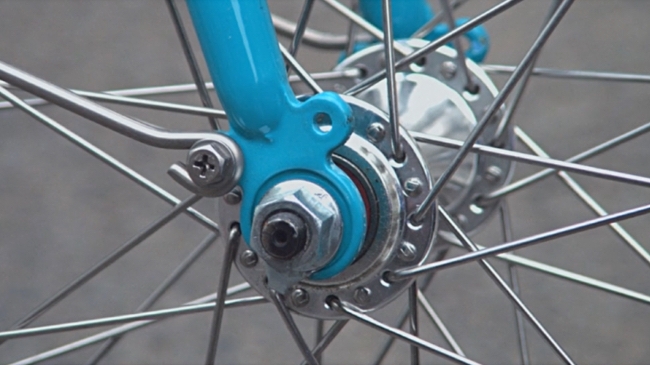 The AJA CION has been available for some time now, but very little finished footage has been seen so far. Here's an example from a production shot in New York.

The point about the CION is that it bucks the trent of low-light cameras that record raw. Instead, it has a more "conventional" sensitivity, and records a more "finished" look, direct to ProRes - at least in its default state. But it does have other, more gradable options too, as we'll see in a minute.

The film is by New York based Crooked Letter Films, who were looking for a film look, or, specifically a "high-end cinematic feel".

According to Crooked Letter Films' Benjamin Garst, "The combination of the Extended 1 Gamma mode with flat color correction in ProRes 444 was great for getting a lot of dynamic range; that allowed us to get a lot out of the color in post,".

The film was post produced in Adobe Premiere CC, and each shot was individually styled, especially the last one.

"That last shot is big, wide and closes the piece, so it was crucial we get it right. Given the pretty bleak, overcast shooting conditions that day, we thought it might prove a challenge, but CION provided such an amazing amount of infinite color detail that we were able to turn a grey and blown out shot in reality into a picturesque sunrise shot with purple and orange washes, and even bring back the clouds." Said Gomez.

See what you make of this, and let us know what you think in the comments.