The Martian: CGI that's so good you don't notice it 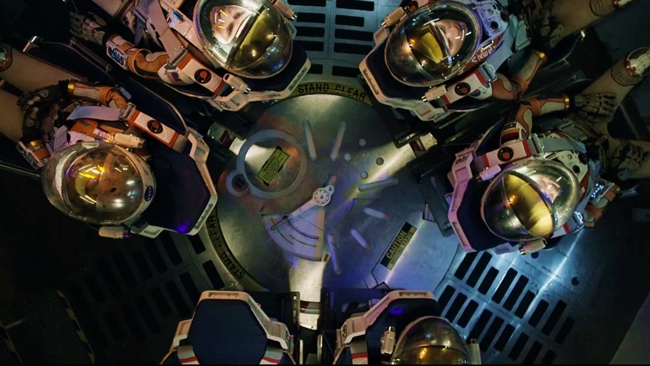 Good CGI just does its job without drawing attention to itself.

Isn't CGI amazing? But isn't it equally used too much these days. Nobody complains if it lets a director build a set that would be impossibly expensive in real life, but when CGI itself becomes the plot - well, that's maybe a special effect too far

Meanwhile, in science fiction (as opposed to fantasy), CGI plays a vital role in in building worlds beyond our own. Without it, things could look very shabby, very quickly. With it, we're transported almost literally into different parts of our own universe, and sometimes into alternative ones as well.

Just like the best bass players, who shouldn't stand out but instead form the essential foundation to a musical work, CGI shouldn't draw attention to itself. Rather, it should reinforce the plot and the images described by it.

There's a trailer below for Ridley Scott's new film, The Martian. It's undoubtedly laden with CGI, and you just know when you see certain scenes that Computer Generated Images are heavily featured.

But that's not the point. The point is that this film looks so good, that you'd be hard pushed to point to any element and say that it was CGI with certainty. Used correctly, as it is here, CGI doesn't draw attention to itself. Instead, it makes  environments seem plausible. And in science fiction, that's very important indeed!