Is this Nikon's "Magic Lantern" moment? The prospect of 5K Raw video from Nikon DSLRs 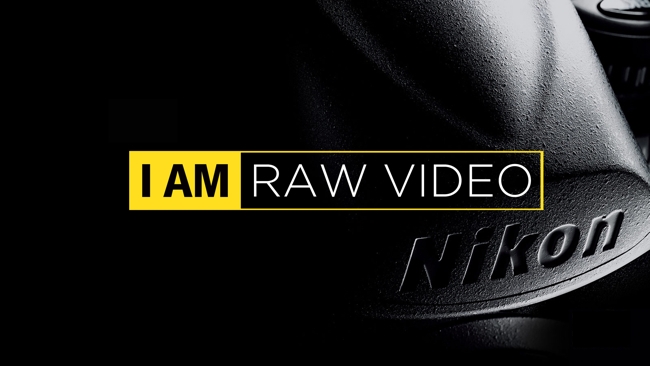 Magic Lantern managed to extract raw video from Canon DSLRs, resulting in some wonderful-looking footage. Now the same thing seems to be happening to Nikon cameras via another camera hacking group. This looks like it could be big news.

Cautionary Foreword: Download at your own risk. This hack is in its experimental stage and not recommended for use until formally released. Redshark and its affiliates do not condone the use of this hack, nor are liable for any damages that might be caused to your equipment as a result.

[Editor's note: Isn't it ironic that the very first post after our article declaring that the DSLR revolution is dead, is one about news that might just start it up again! Don't you love this business?]

There is a new raw video shooter in town! Today in a surprising turn of events Nikon cameras say “Hello Raw Video”. A discovery made by Leegong, a NikonHacker contributor, the Nikon D5100 is now capable of out putting a 12 bit 1664 x 1100 resolution raw video frame which can then be converted into a DNG.

It would appear as if these files still have some significant development to undergo as the hack is truly in its infancy stage. Some images suffer from strong pink artifacts in the highlights, but should be overcome shortly. These hiccups aren’t stopping the community however from lighting up with excitement and well deserved praise. I have been personally following Leegong, Simeon, 4cc3ss and others for some time now and their work is one of true dedication.

Leegong states in addition to what’s being titled as the MV defect shots (1664 x 1100, 12 bit RAW) the D5100 also should be capable of capturing its LV (live view) stream, which is pouring in at a massive 4992 x 3280 pixels. If this is true, Leegong needs to reroute this feed from the RAM buffer to the card, but he seems relatively optimistic. This 5K feed will of course share in its MV defect counter part and also be offered in a 12 bit flavor.

To some this might not appear as news worthy at first glance, but the implications are Earth shattering. What is being discussed here is the potential of a 5k 12 bit RAW file outputting from a $500 camera. We all know how powerful Magic Lantern was for the Canon movement and the contents of RAW in proper hands are utterly gorgeous. This doesn’t come without significant speculation of course. SDHC cards are getting faster every day, but one has to question if this camera will be able to dump a 5k stream in a raw format to a usable 24 frame per second cinema standard. Only time will tell if this come to fruition or not but the future looks promising. It’s a brave new world and Nikon is center stage.

Congratulations to the NikonHacker community on an amazing accomplishment! For more information please visit the thread here.

Here's some highlights from Leegong’s posts as well as a sample: 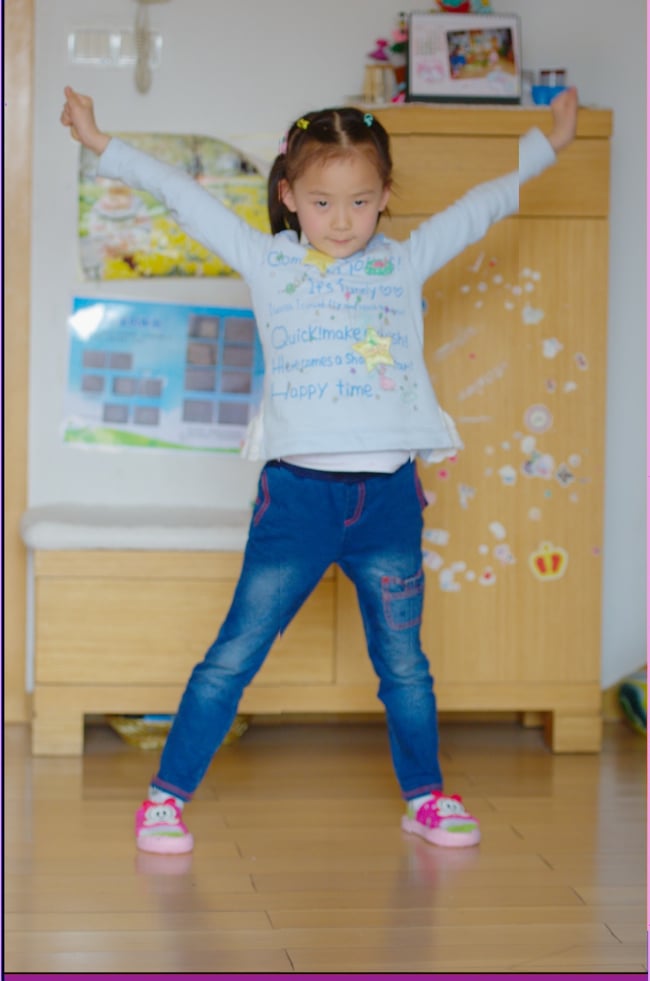 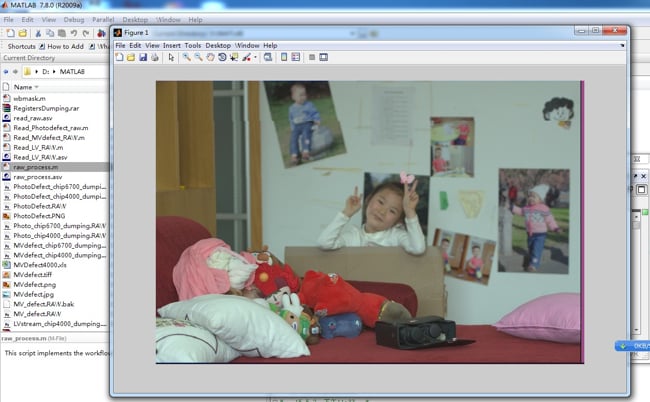