SPARKY FILM road tests the Canon CN7x17 KAS in 4k. This lens isn't cheap - but it may be the only one you ever need to buy!

In the good old days of film making, the videographer would just carry two 2/3 inch zoom lenses, perhaps a wide and telephoto ENG lens such as the Canon HJ11 and HJ22, and would be prepared for anything!

That is, of course, before large sensor cameras took over the world. Now to achieve such coverage you need a host of lenses, from prime, DSLR, PL mount, 2/3 inch B4 mount converters and heavy and expensive cinema lenses with the support that they entail. In all fairness though, these large sensor cameras weren’t designed to cover the same type of work as the old ENG HD shoulder mount cameras. It's just that we chose to use them! 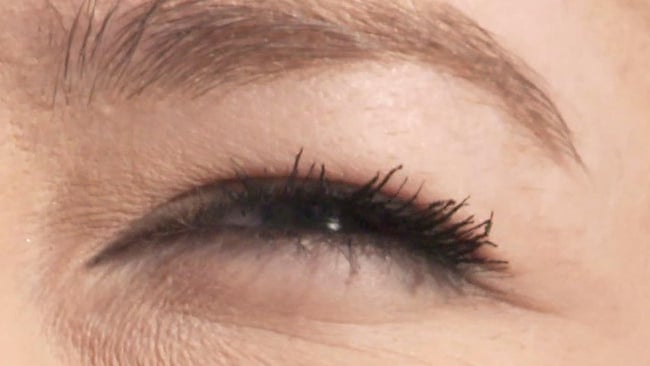 But now, a new lens has arrived courtesy of Canon. It's the Canon CN7x17 KAS cine-zoom lens. It really ticks almost every box and has generated a great deal of excitement and interest in the production world.  A 4k zoom lens complete with zoom handle (this can be removed) designed for large sensor cameras which isn’t too heavy, and is just about affordable. It looks and operates just like an old ENG zoom (which is what many of us secretly want!). The range it covers is ideal, going from 17mm at the wide end to 120mm at the other. There is of course the Fujinon Cabrio lens out there at the moment but its range is restricted at 19-90mm. It’s good but just not wide or long enough for most users.

We had the opportunity to give the Canon CN7x17 a quick road test thanks to Mark Wilson at Alias Hire in London over the weekend. We decided to film all the test footage in 4k which was a first for us. The 4k footage has been downsampled into HD (1920x1080) for this review.

Watch this short video to see how we got on.

Moving forward, the Canon CN7x17 is definitely a lens SPARKY FILM wants to add to our collection and would be perfect for much of the live ENG work we cover.

Now where is that piggy bank...