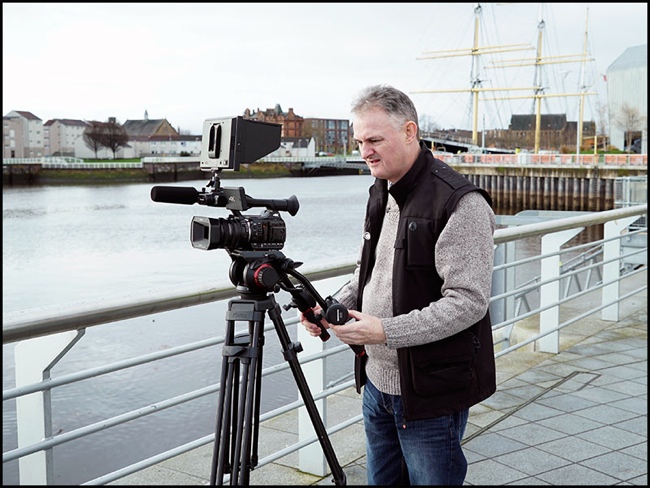 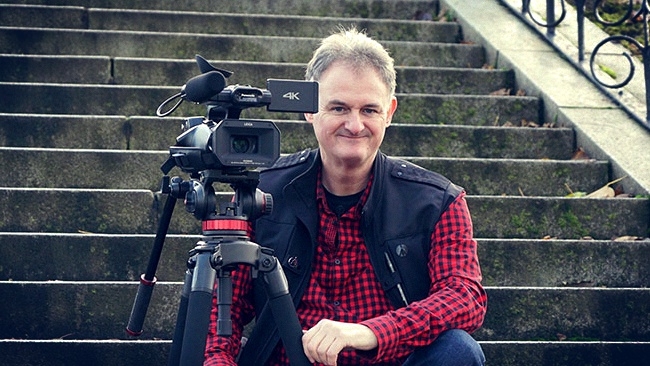 The Panasonic HC-X1000 is a great 4K camera but the shooting in 4K and downsampling to HD leads to stunning results!

Speaking to Holdan, the UK distributor for Panasonic, I discovered that the HC-X1000 was 8bit 4:2:0: not a figure that set the heather alight; in fact at 8bits I was not expecting much from this camera.

But magic begins with 4K 50p at 150MB/s and when you downscale to HD. You can record 52 mins onto SDXC class 10 speed 3 cards. Only at this setting does the camera start to produce stunning picture: pictures  the like of which I have not seen before on my HD timeline unless I have spent £10K upwards. 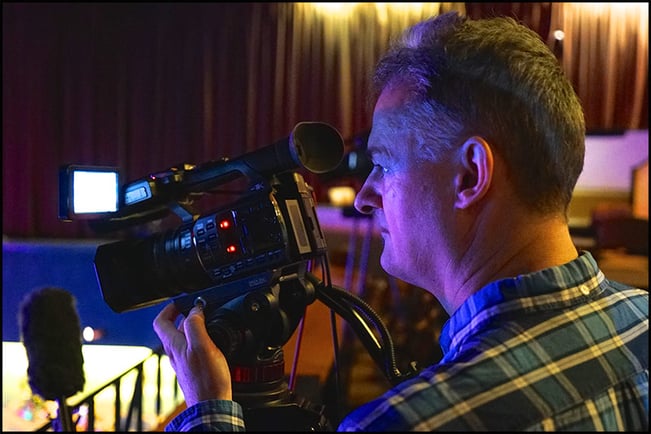 There have been gripes on the internet about the X1000's low light capability, so I decided to test this for myself with one major difference: I would film in 4K 50p, as I had a hunch about the 4K to HD conversion. And I was right… 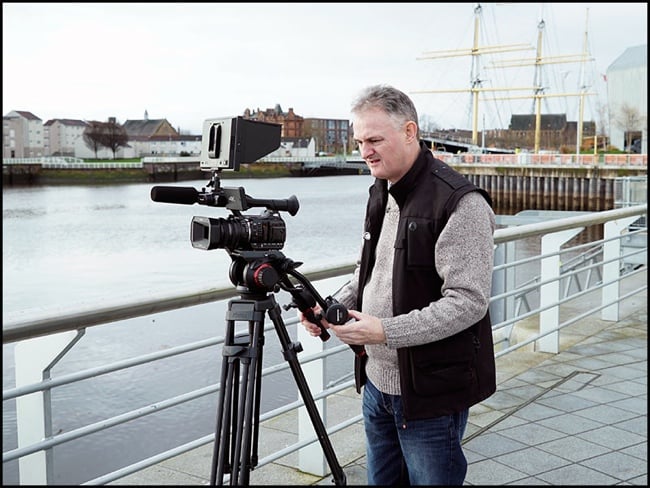 You can take this camera up to 10dB’s in 4K and by the time the 4K footage is downscaled to HD the grain has also been compressed. This is genius! 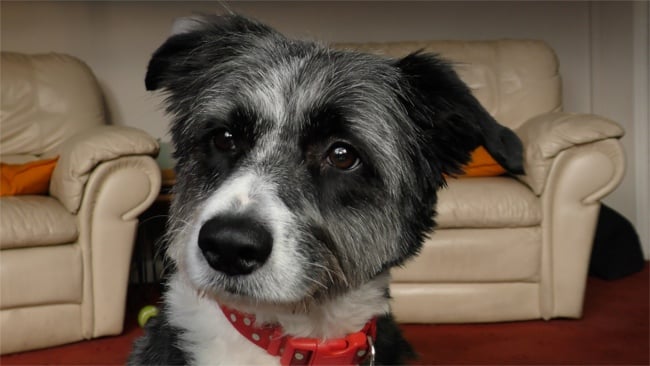 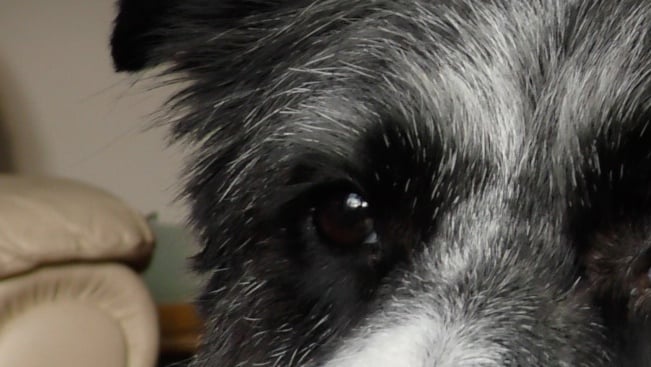 As you will see from the video review mainly filmed in 4K this semi pro camera is outshining HD cameras 2-3x its price and with a 20x optical zoom, XLR audio, simultaneous recording onto SDCX cards and a bunch of professional features under the hood it's fantastic value for money as long as you stick to the magic formula: film in 4K 50p and edit on a 422 10bit timeline.