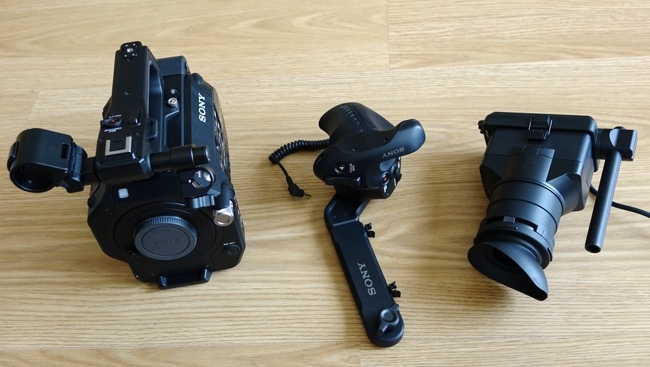 It's always exciting when a new camera arrives. Here's what Sony's new PXW-FS7 looks like fresh out of the box

Sony's FS7 is an intriguing camera. It has an unusual form factor, and seemingly bridges the gap between Sony's FS700 and their F5/55. We've just got our hands on one for a RedShark review, and, yes, we know that unboxing articles are just a bit of fun, but, then, that's why we do them. 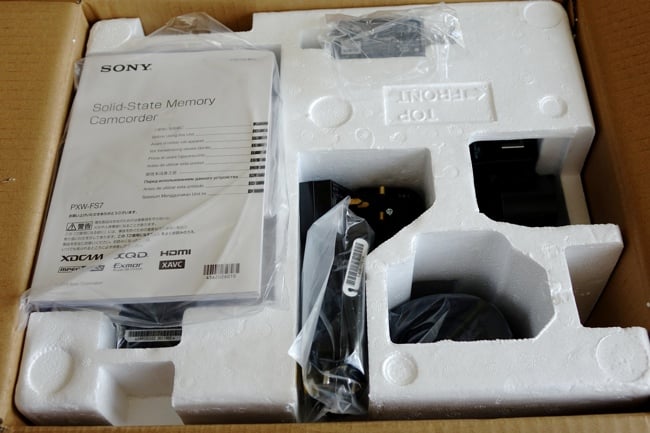 Here's the box open with all the usual mundane stuff like the power cables and then manual on top. We're already wondering whether we'll be able to get this complicated 3D puzzle back in the box when we've finished. 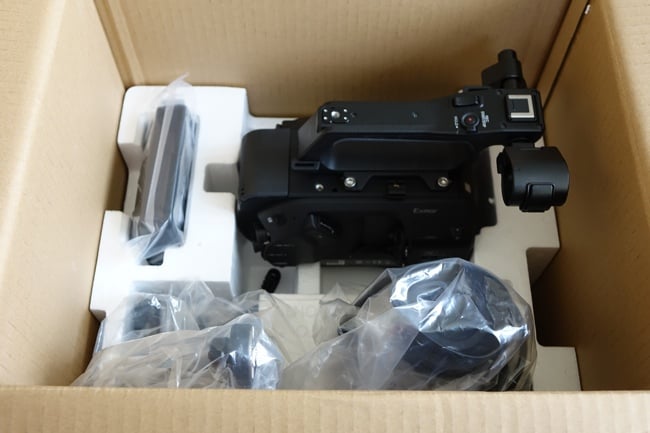 You can't see it very well in this shot but the camera parts are pretty awkward to fit in a box. In fact, they're held in place by the bottom layer of polystyrene, and by large holes in the top one (now removed). The hand-hold and the camera itself take up almost the full hight of the box. 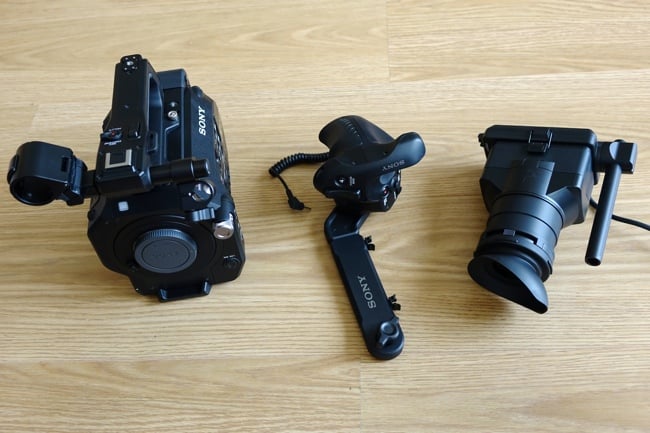 These are not exactly standard sized lego blocks. The camera itself is on the left, the hand-hold in the middle and the viewfinder on the right. 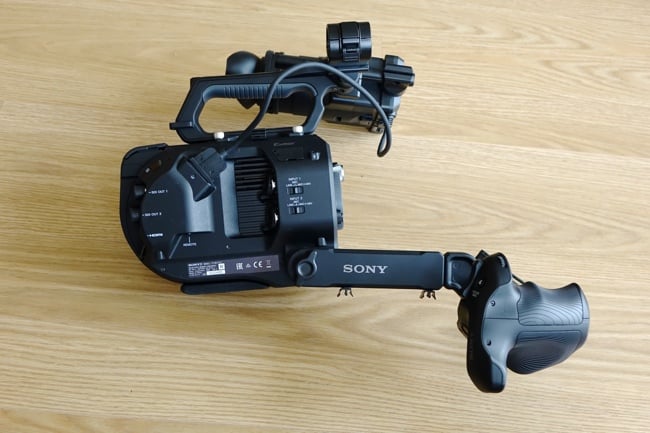 We were surprised how easy it was to put this together without looking at the manual. There's acutally a huge amount of adjustment available so your results might look different to this one.

We'll have a full review of this camera soon, but meanwhile, have a look at our early hands-on report from a few weeks ago.