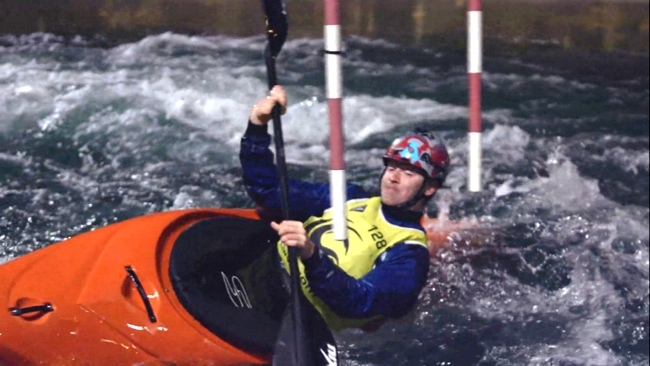 A recent update to Blackmagic's URSA has made it able to capture 4K at up to 80 fps. Here's what it looks like

RedShark's Simon Wyndham has been writing a review of the Blackmagic URSA, the larger, production-oriented 4K camera that is also modular and sports no less than three screens!

A recent update for the full-sized camera has boosted the high speed capability of the URSA to 80 fps. 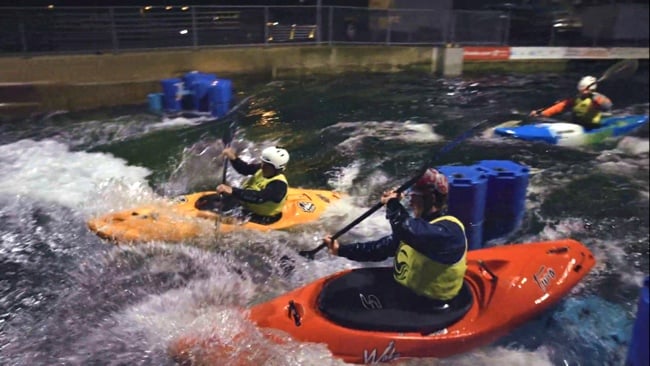 By way of a preview of Simon's review which will appear later in the week, here's a short clip of some kayaking shoot at 80fps in low light.

Remember that you're watching this via the excellent Vimeo, but even Vimeo isn't perfect and is responsible for the compression artifacts that you can see. This footage is especially difficult to compress because water never compresses well - there's just too much "random" movement. So this is very much a "worst case" scenario for the streaming company.

Here's what Simon said about the shoot:

"A few quick test shots from the Blackmagic URSA testing low light and the new 80fps capability. Shot with a project framerate of 25fps. Due to the type of flood lights I had to use a 270 degree shutter to avoid light flicker. This makes the motion a little more blurry than I would have liked, although it did help with the overall low lighting levels.