A7S in New York - in bright light for a change! 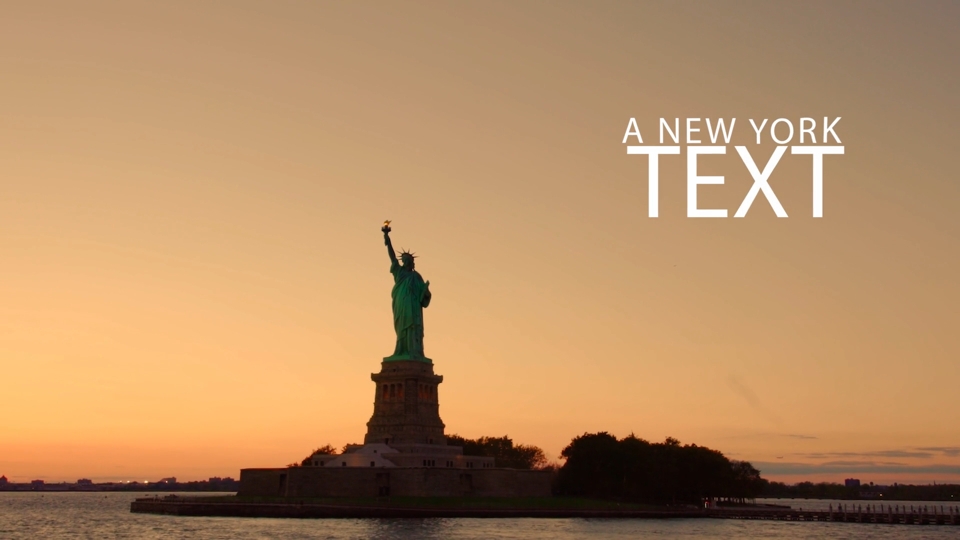 Here's a clever documentary about New York, packed into sixty seconds, and shot with a Sony A7S

We keep coming back to the Sony A7S, mainly because so many people seem to be using it. But also because It's a camera with many faces. It can shoot in very low light, but with its big pixels and at lower ISOs, it makes lovely rich images. Perfect, in fact, for shooting in New York.

RedShark contributor Kevin Luiz was selected by B&H to take part in a workshop sponsored by Sony to be given by Philip Bloom in New York. He was joined by 24 other people, who were tasked with making a 60m second documentary.

Here's what Kevin said about the film:

This is the product of a special two day workshop featuring Philip Bloom and the Sony A7s. I was selected as one of twenty five participants from around the world to work alongside Philip in the streets of New York City. We were each given the Sony a7s to complete a 60 second short doc and this is what I came up with. Before I ventured to New York, I knew a lot of my subjects were going to have their heads in their phones, so with this in mind I set out to capture the hustle and bustle of communication in the fast lane. A big thank you to Philip Bloom, Sony, and B&H Photo Video Pro Audio for the opportunity!

Thanks to Kevin for a great looking film!