Interstellar is Christopher Nolan's latest blockbuster - and it was shot on film! 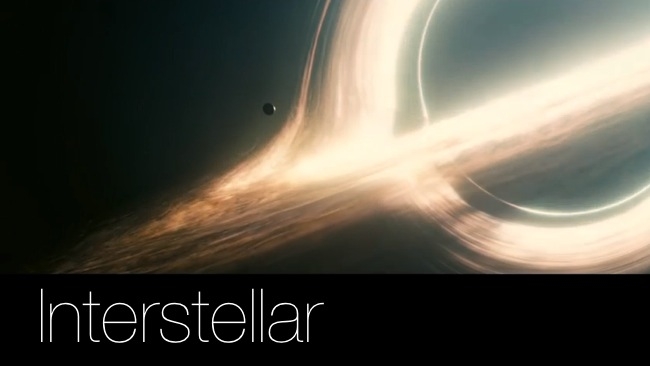 The trailer for Interstellar, the new Christopher Nolan film is pretty stunning, and we’re all excited about the movie because we’re all SciFi fans. We love a bit of ground-breaking CGI and the latest in digital cinematography.

Which is why it came as a bit of a surprise to hear that the majority of Interstellar was shot on 35mm and IMAX film. Not only that, but the production designers were told to make physical sets as far as possible and not to rely on CGI.

Film? In this day and age? It’s easy to forget that film is still - just about - available, and, for many in the industry, there’s something about it that  gives it the edge over digital. And that’s even when you take the cost and the inconvenience (compared to a digital workflow) of using it.

We have articles coming up that try to get to the bottom of the film conundrum.  What, exactly, is it about film that makes so many people still want to use it (even if practicality and economics dictate that they can’t!). We’re not just flogging a dead horse here. There is at least one very good reason why we should continue to examine and compare film vs digital. And that is that if we can find the answers, perhaps we can use them to make digital - which is the only viable long-term medium - even better.