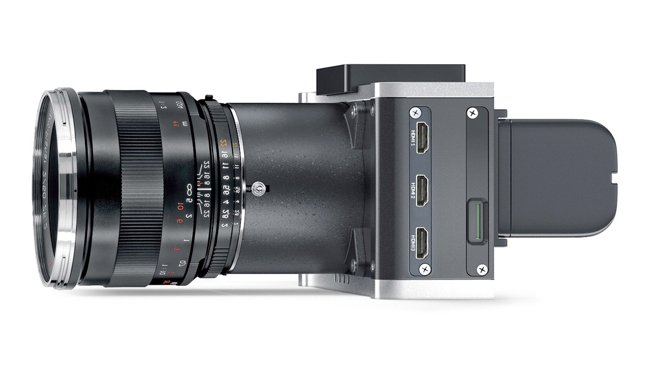 As of the time of this writing, there are only eight days left in the Axiom Beta crowdfunding campaign on Indiegogo. While the project has drawn a lot of interest and donations, it still has around $30,000 to go to reach its goal. Being a fixed funding campaign, it's all or nothing, so the Axiom team has come up with more camera options and stretch goals to lure would-be supporters.

At the start of the campaign, the big news was that the cameras would be made available to project supporters at cost, meaning for the price of parts, assembly, and shipping. That is still the case, but the Axiom team has announced that supporters can now opt for a 16mm sensor for a reduced price. In addition, all sensor options are now available in monochrome, for you black-and-white enthusiasts out there.

Stretch goals include a remote control with an LCD and analogue buttons and knobs, an active Canon EF mount, and an active battery mount. Of course, the project must first meet its main goal before any of these goodies are in play. If you want to be part of the Axiom Beta open source 4K camera project, this is the week to do it.

Check out the full announcement of new camera options and stretch goals on Page Two! 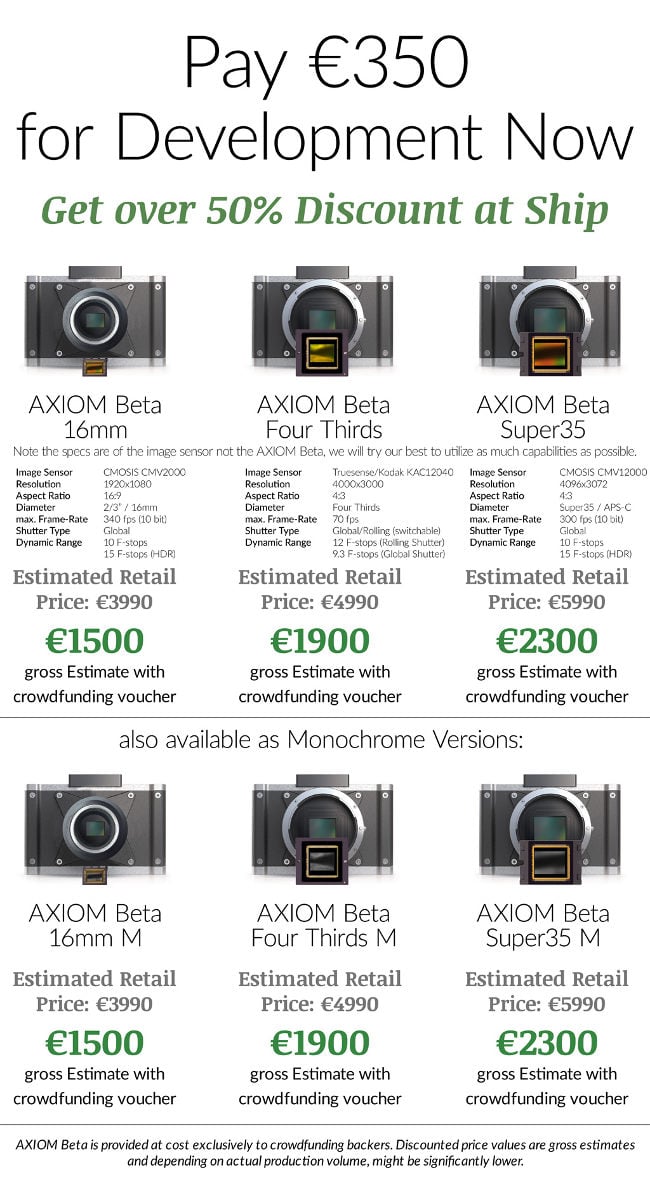 We are proud to announce a new 16mm camera option perk. This newest AXIOM Beta ‘baby’ does Full HD with a 2/3” aka 16mm image sensor diagonal. The sensor also has high frame rate capabilities which we hope to take full advantage of in the future (e.g. 340 FPS @ 10 bit). A new C-mount can be added as lens mount option, but since there are cheap M43 mount adapters for pretty much any lens system (including C-mount) we would like to get feedback about your preference.

No matter which sensor option you choose, €350 will get you a voucher to purchase your AXIOM Beta unit at cost once hardware development has finished, which will be around April 2015. Alternatively, you can support development with the €150 perk and get a 20% discount on the retail price of any model.

If you want to upgrade from a lower perk or switch the image sensor option of your contribution at a later time, please contact us through the private comments function of indiegogo. 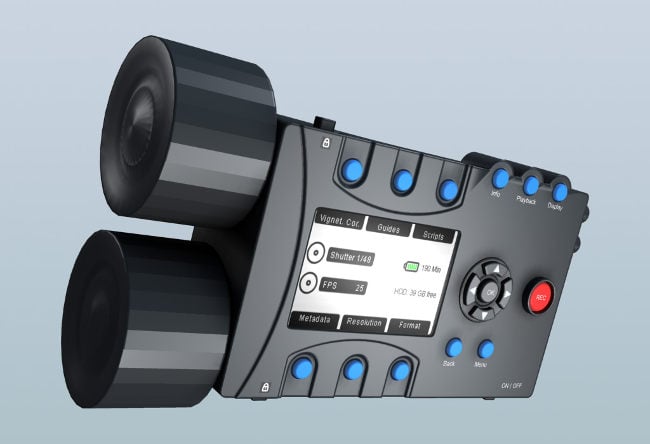 We will develop an AXIOM Beta wired remote control device complete with LCD, buttons, knobs and dials. A wireless design might be possible, but needs more testing.

The image above shows an old concept design. The actual design will be updated for improved aesthetic and ergonomics.

We will develop an AXIOM Beta EF lens mount module with electronic lens control. This will allow setting aperture and focus (with the Dictator or from a smartphone/tablet) with most Canon EF lenses when attached to the AXIOM Beta.

Canon EF Mount retail price will be around €300 (gross estimate)

We will develop a battery mount for NP-F970/F750/F550 batteries to power the AXIOM Beta. Includes power usage and capacity monitoring to estimate remaining charge and time remaining.