First footage from the Sony PXW-X70 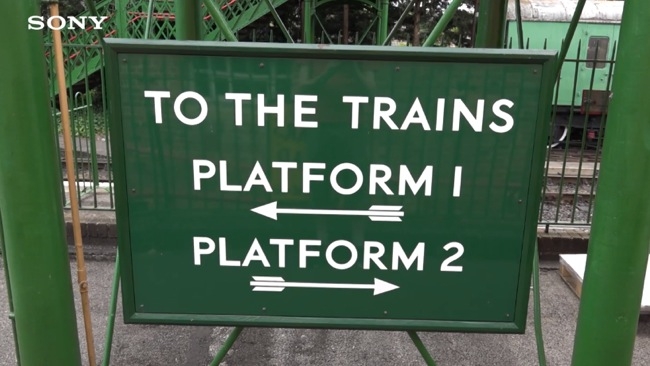 We were invited recently to Pinewood Studios to see the new Sony PXW X70 XDCAM for the first time. It was revealed in a top-end cinema with an excellent 4K projector.

The camera had only arrived from Japan a few days before so there was no time to produce an expertly crafted, graded masterpiece, but, despite that, Alister Chapman, at who had been asked by Sony to create this preview film, managed to shoot and edit a piece that looked sharp and saturated on the big screen.

The new camera has a 1" twenty megapixel sensor, 50 mbit/s XAVC recording and comes with (removable) XLR sockets. As I've mentioned elsewhere, the images were comparable to cameras costing twenty times as much.

This is an exiting camera which will be upgradeable to 4K as a paid user upgrade "in 2015".

(Sorry but this is only a very short version. We'ved asked Sony for a link to the full length version which we'll post here as soon as we get it).