Don't always assume that CGI is the best way to make special effects! 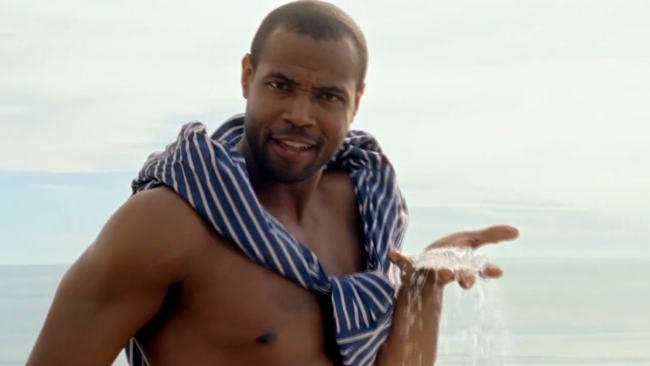 Here's how far you can go without using CGI!

Reach for your deepest, most resonant male voice-over voice and read the following:

"in a world where GGI is King, how is it that some of the best commercials are made with... props?"

Most people don't associate Old Spice with "Slick, Innovative" and other positive, affirmative adjectives. Which is probably why the company embarked on a series of extremely clever commercials that not only promote their product, but leave the audience impressed, and, for the more inquisitive ones, baffled.

There was some remarkably clever planning behind these videos. And skill too - to make them happen so slickly. Kudos to the actor, Isaiah Mustafa, too - it all hinged on his ability not to be phased by the disorienting changes going on around him.

There is a little CGI in this, but it's really only an accompaniment to the astonishing visual transitions going on all around the action.

And a very co-operative horse.

Thanks to Sploid for drawing our attention to this!

Here's someone's low-res footage showing how this was actually made: