Superman on a budget with a Go Pro 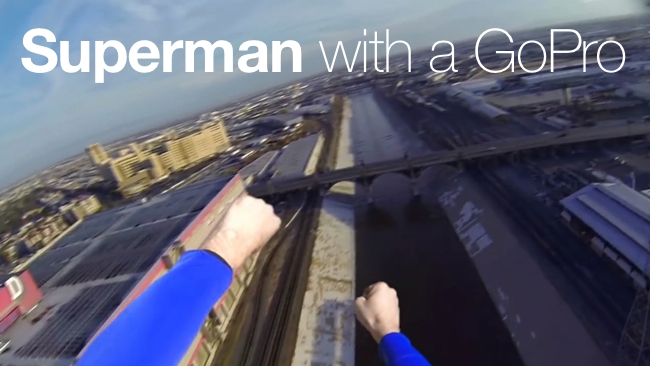 Superman on a budget wiht a GoPro

This is great fun! Aerial remote drones have enabled film makers on a low budget to branch into previously impossible territory! It may not yet be Hollywood qualitiy, but it's an impressive - and funny - effort!

The sort of thing that a camera-sporting Aerial remote can do can change the perspective completely for a film that requires a bit of flight.

A very good example is the sort of flying effect that you see in all the Superman films. This seems to be ideal territory for a camera drone, as they are able to fling themselves over roofscapes and even in-between buildings in exactly the way the eponymous super hero would if he were really flying.

This clearly isn't intended to serious in any way, but it does make a serious point: the old barriers to film production are being smashed by new technology.

(Thanks to the Metro newspaper for spotting this).