This is what defines the Sony F5 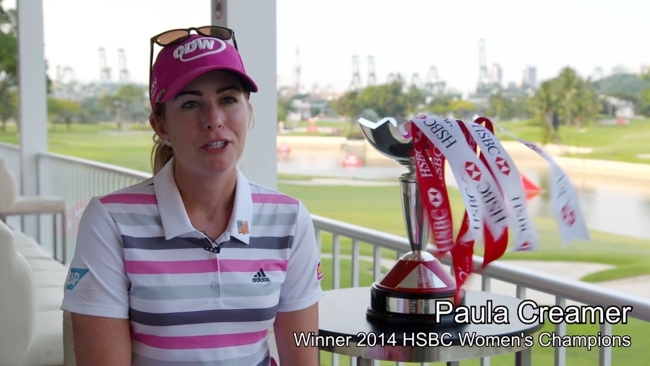 What's the Sony F5 for? It's a very high quality camera that's affordable to professionals. Here's an example of where it shines

When Sony announced their F55 and F5 in October 2012, the big buzz was around 4K. These two cameras made it seem like - as Sony said at the time - the future had arrived. Bringing with them a new workflow based around XAVC, it was clear that they were the centre of a major strategy for years to come.

While the higher-end Sony F55, with its global shutter, was pitched at high-end drama and anything requiring a no-compromise camera, the F5 was - and still is: it's very much a current camera - equipped with plenty of high end features and a 14 stop dynamic range.

With a much lower price point than the F55, the F5 is a great choice for small production companies who want the look of a high end camera without the high end costs - and it can capture 4K with Sony's AXS-R5 external recorder when clients start demanding it.

Here's what we mean. Shot at the HSBC Women's Tennis Championships by Sparky Film, this shows what you can do with the F5.