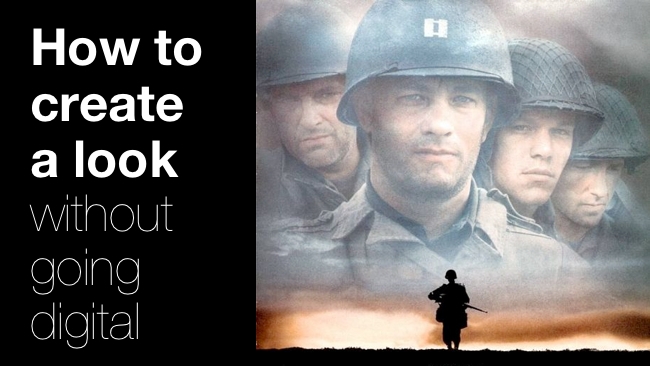 This holiday we're re-running some of our most popular articles, in case you didn't see them the first time. Today: You don't have to rely on digital methods to give a film a distictive "look". Phil Rhodes explains.