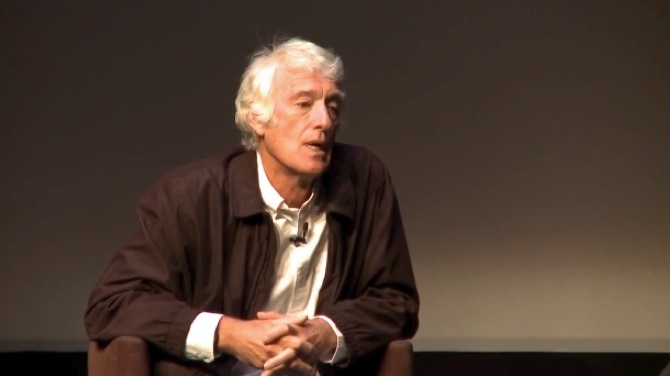 We're pretty sure Arri doesn't need any help from us to sell their popular Alexa cameras, but we found this clip from an Arri-staged event at IBC 2012 that features Roger Deakins, the award-winning Chief Cinematographer on Skyfall.

He talks about how, in his view, film is a thing of the past.

What's fascinating here is that he doesn't talk about resolution, so much as the look and feel of the material. In fact, he seems more concerned about grain patterns than the sheer number of pixels.

Remember - the Alexa has a nominal 2K resolution!