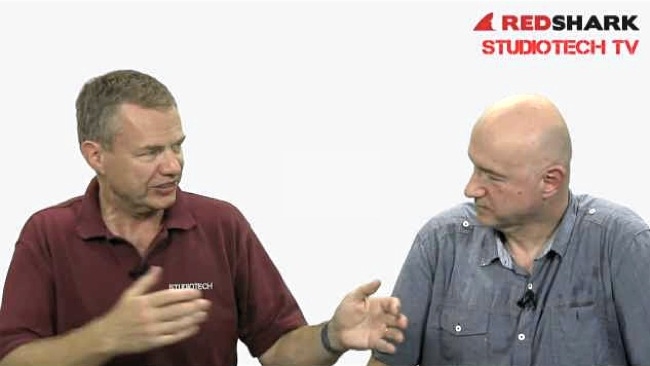 On Friday we released our first-ever TV show. In case you missed it, here it is again