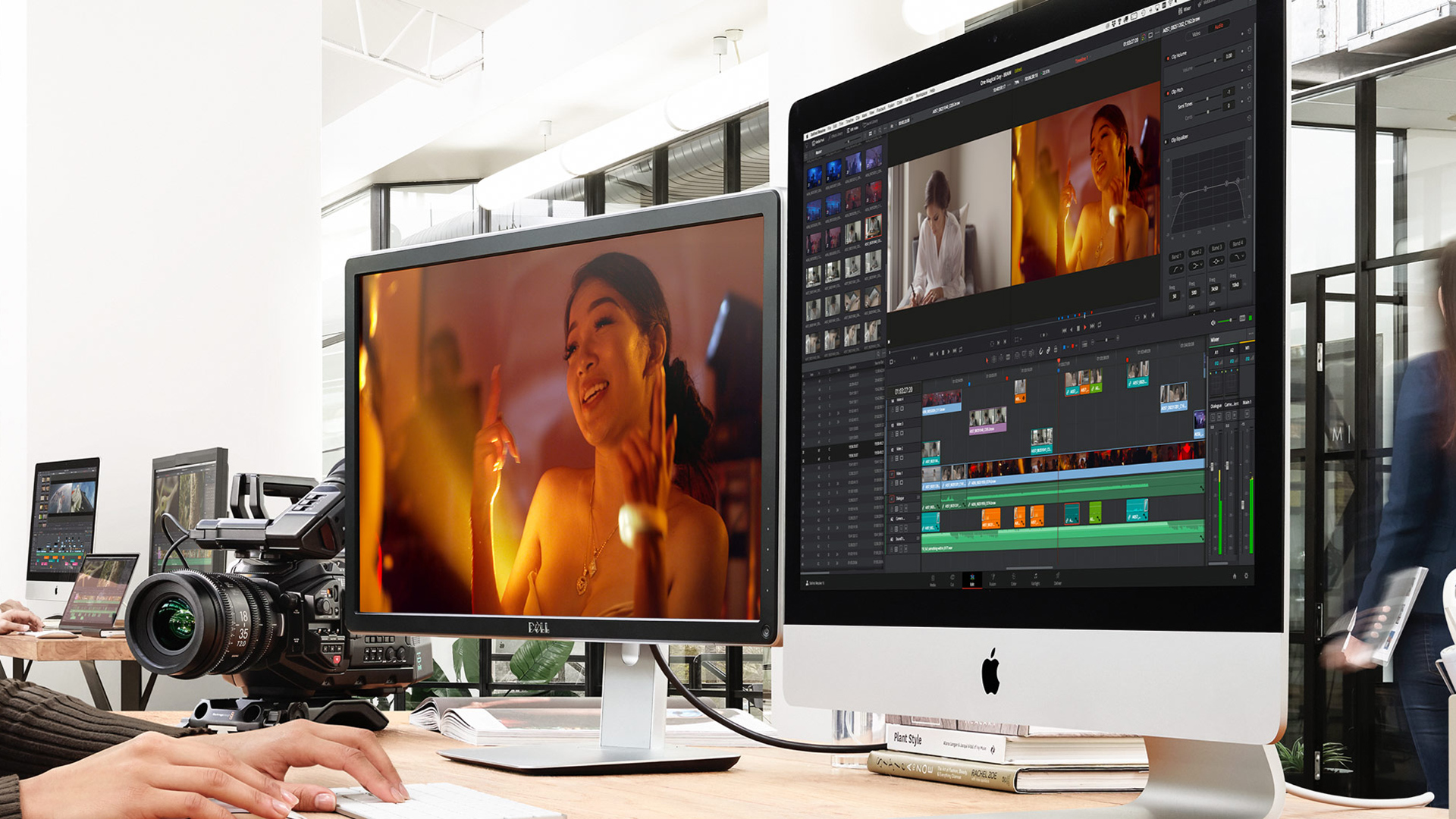 Blackmagic DaVinci Resolve has been updated with some practical and user requested new features.

Below you will find the full list of fixes and improvements, but I wanted to highlight features which users have been requesting since last NAB’s introduction of Resolve 16.1

We’ve featured the Cut Page in a number of articles and tutorials and among the critiques of the Cut Page has been cumbersome editing without Blackmagic’s dedicated editing keyboard. Many of us also wished for audio or video only editing on the Cut Page.

Blackmagic has responded in version 16.1.2 with audio and video only editing on the Cut Page. Additionally, the Cut Page UI now has in/out buttons. 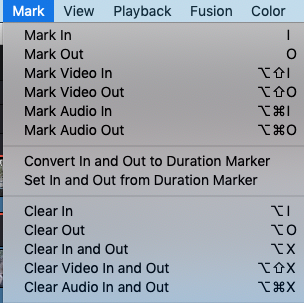 Both the Cut and Edit pages now can play audio while trimming.

Resolve 16.1.2 and Resolve Studio 16.1.2 are available for immediate download on BMD’s site.