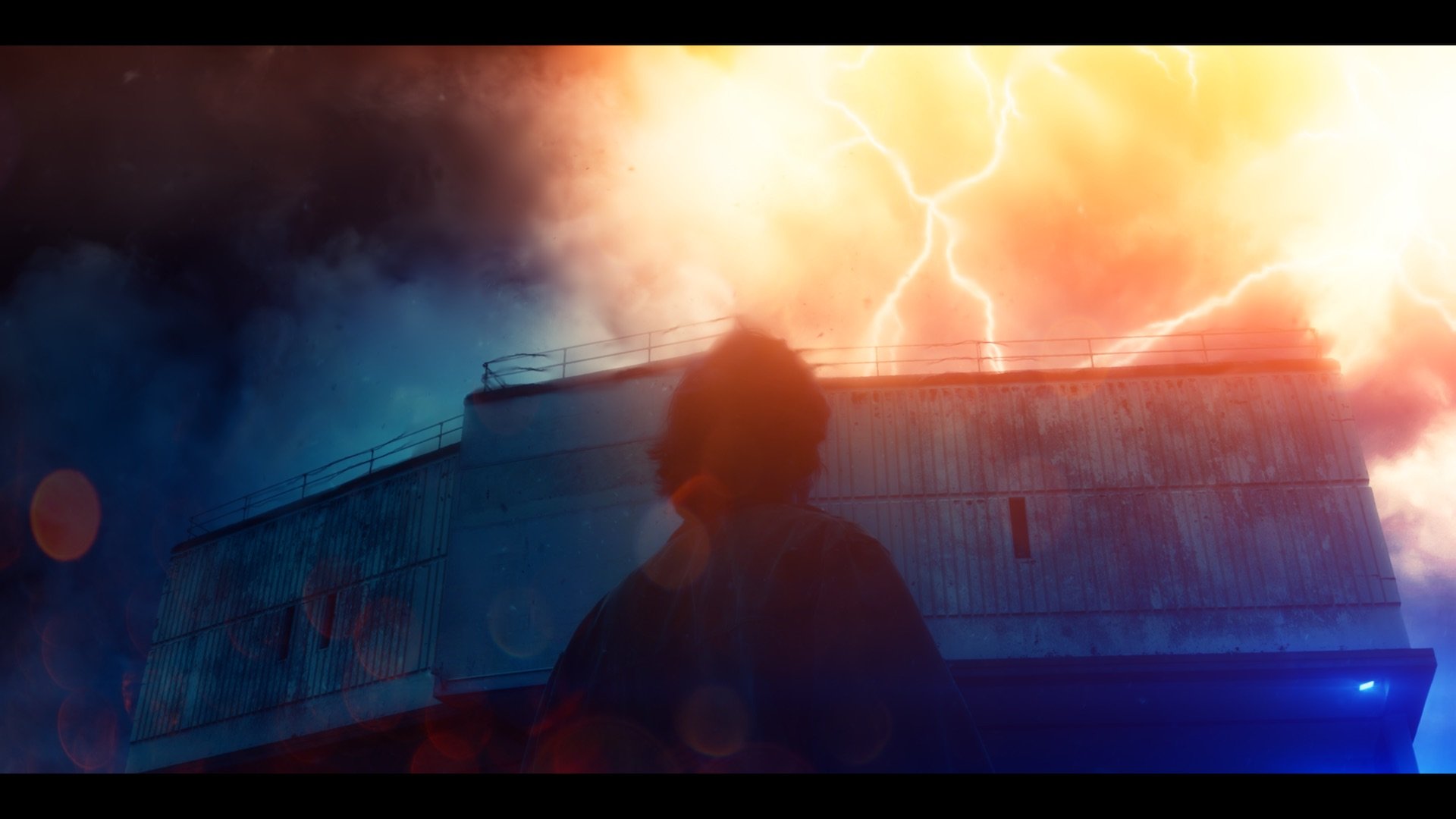 Hitfilm Pro has some pretty great features, but this tutorial really shows off what is possible with the forthcoming 3D camera tracker.

FXHome's HitFilm Pro software has gone through some pretty major transformations recently, with one of the most recent updates including some pretty drastic speed increases over previous versions.

The company also produces some pretty fantastic tutorials that regularly show users how to get the best from the software. And given the company's influences that invariably means replicating some of the coolest looking SFX shots.

In the tutorial below, FXhome shows how the forthcoming Foundry 3D camera tracker can be used to replicate the "Upside Down" effect that will be seen in the forthcoming Netflix series Stranger Things 3.

The effect uses the tracker in combination with ash flakes, thundering skies, and some pretty drastic grading to make up the final shot.

Top find out more, and to receive 25% off all its software until 4th July, visit the FXhome website.