With 1200 seats, this could be the largest post production partnership ever seen 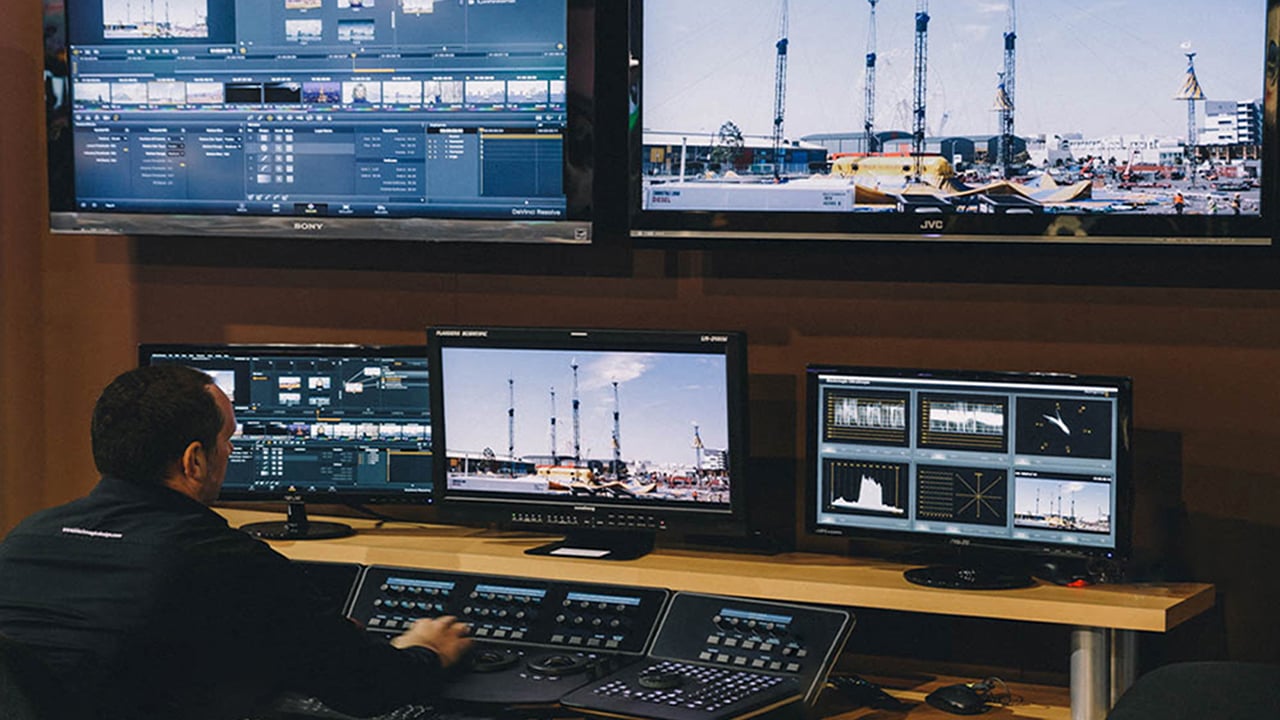 Two of the leading lights in the Californian post production community, Atlas Digital and Runway, have formed an alliance to produce a new super-facility. Is this the sort of move needed to compete nowadays?

Mergers, acquisitions and consolidations have been part of the media industry pretty much since the first, rudimentary printing presses were invented. But of late they’ve tended to occur either right at the top of the industry tree with giant media conglomerates merging to form a super-massive media conglomerate, or are characterised by the large swooping for the small and vulnerable.

The Atlas Digital and Runway partnership is a bit different as firstly there is no change of ownership; share resources, R&D, and partner on new opportunities, but will continue to separately focus on their proven genres and existing relationships. Secondly, the two companies are both roughly the same size, and the press release announcing the deal even refers to them as ‘boutique’. If so, boutique definitely means different things in different parts of the world, as their pooled resources combine to produce numbers that can only be referred to as super-sized.

Put Atlas and Runway together and you end up with 1200 editing seats. Add in Runway’s sister company, The Post Group, and you have a network of 530 editing rooms spread across Santa Monica, Hollywood, Universal City and Burbank. Add in the four new buildings in the company due to come on-stream by the middle of 2019, and you have 655 editing rooms.

That is a lot of editing.

There’s a lot of detail in the announcement (which you can read here) covering some of the corporate reorganisations that are going on as a result, as different parts of the two companies align with each other and find the most efficient way of working together (not to mention what happens to Wild Woods Picture & Sound, which combined forces with Atlas in 2017 and now merges with Runway’s Post Services Division). But the key phrase in the document is this:

"The partnership comes as the entertainment industry is being revolutionized by HDR, VR and AR, with gaming, studio, network and streaming content creators all demanding an exponential increase in original programming, much of it rolling out in global markets simultaneously.”

Whether it truly is HDR, VR, and AR driving the need for pooling resources is debatable, but there’s no doubt there is a lot more stuff. This year there will be more scripted TV shows made in the US market than ever, and while the streaming giants have made the average series length decline from the usual 22 episode delivery to a more typical 2018 order of around 10, the way people watch them has flipped any advantage that might have had. Netflix might not like the term much anymore, but binge watching is very much the new normal, and that means series have to be delivered in a single block.

All of this is putting huge strain on post. Add in the need to provide the sheer breadth of facilities that a modern production looking for the increasingly popular one-stop shop route needs — from dailies to grading to screening theatres — and the experienced staff to drive them, and you get the feeling this sort of announcement will become more common as 2019 starts to unfold.