Thanks to Apple, this is the FCP 10.3 review I can’t write 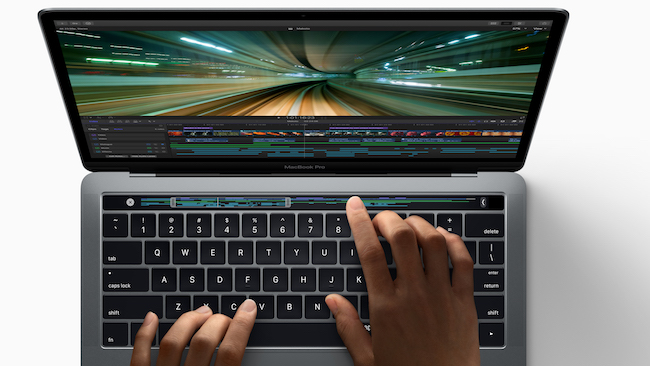 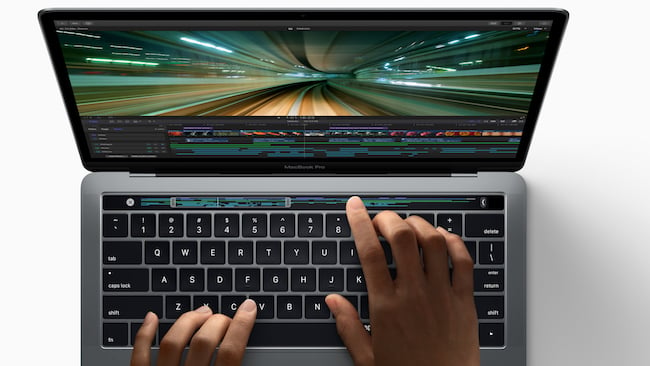 Only available to users of a new OS...

Opinion: Final Cut Pro 10.3 requires Apple’s El Capitan 10.11.4 or greater which, for some users, means having to make some harsh choices. Ned Soltz is unimpressed.

Final Cut Pro X 10.3 was unveiled at Thursday’s Apple product introduction session with numerous UI, speed and feature enhancements. Reviewers have hailed it as the most significant update the software has ever seen.

I was hoping to offer our readers a quick review, one coming from someone who did not have access to beta software and Apple’s PR scripts for a review before the first user could even finish the download.

But I can’t write that review.

FCP X 10.3 requires Apple’s El Capitan 10.11.4 or greater OS. I kept both of my working Macs, a 4-year old MacBook Pro and a MacPro 2013 at OS X 10.10.5 because everything worked. I didn’t care about any of the cute little enhancements (and spare me the dedicated Siri button on the latest MacBook Pro). Other colleagues assured me that 10.11.6 (the last version of El Capitan) was safe so I went to look for the download. And look I did. And after 3 calls to Apple and escalation to the next level of tech support, I found out that once Apple releases an OS update (in this case Sierra 10.12), earlier versions are no longer available. In fact the Apple Level 2 tech was incredulous that I didn’t want all of the great new features of Sierra, down to the improvements in Siri.

OS X Sierra has some serious issues. New authentication schemes might require hours of reinstallation of plug-ins or their serials. Avid has not yet qualified Media Composer for Sierra. The midi controller I use with some nifty software to create a poor person’s Resolve controller isn’t compatible with Sierra. I just want to install El Capitan so I can first review and then use FCP X 10.3. No can do.

After three glasses of seltzer, I finally had the courage to send the following email to Tim Cook.

It won’t help but at least it lets me register some of the frustrations with Apple that I have shared with our readers and that reached the boiling point with the OS debacle.

I’ve never composed an email of this nature but today’s product announcements (and the lack of other announcements) truly make me want to assume an adversarial role as “the other kind of Apple user.”

My first Mac dates to 1988 and I’ve owned virtually every product up to my current stable of a couple of iPhones, 2 MacBook Pro’s, 1 MacBook, 1 iPad, and 1 MacPro 2013 as primary production machine. When living in Southern California in the early 2000’s, I was among the LA group who helped put Final Cut Pro on the map. I’ve co-authored three books about Final Cut Pro and tech-edited one book.

I registered and wrote about my extreme disappointment with Final Cut Pro X at its inception yet have grown with the product, use it for many projects and continue to write about both FCP X as well as third-party add-ons.

But I have had this feeling for a number of years of betrayal as a professional with the continued but albeit profitable direction of Apple’s becoming a consumer entertainment company.

My MacPro 2013 is obsolete as a video editing and color grading workstation when compared with the level of hardware advancement I could achieve with, for example, an HP Z840 with choices of CPU and GPU. I was hoping for one of those stealth upgrades after the release event. Or even one where those obsolete and often defective AMD D700’s could be swapped for the next generation of GPU’s.

The crowning blow, though, comes with the FCP X 10.3 release.

FCP X 10.3 requires El Capitan 10.11.4 as a minimum spec. It is understandable that new software be tied to current or one generation earlier OS. I kept my MacPro at 10.10.5 because frankly everything worked with the tools I use— FCP X, Adobe CC applications, DaVinci Resolve and Avid Media Composer. My third-party plug-ins and peripherals work.

Sierra 10.12.x still presents some issues which would prevent my upgrading. Avid has not yet qualified Sierra. Various AU plug-ins are not compatible. A midi-controller which I use with software from a small developer to create a color console for DaVinci Resolve is not compatible with Sierra.

I now find that it is impossible to upgrade from 10.10 to 10.11 since El Capitan now is now longer available subsequent to the release of Sierra. Apple always had an archive of legacy operating systems precisely for specialized applications. But the even tighter control that Apple now exerts over users overlooks the fact that users— particularly professional users— may use products other than Apple products or in addition to Apple products. My choice on the MacPro is now to lose my colorist console for Resolve or to run FCP X 10.3. And not be able to run Avid Media Composer for the time it takes Avid to qualify Sierra.

So much for the review of FCP X 10.3 that I was going to write and submit to editorial tonight. Instead I am forced to write an article about why I can’t review FCP X 10.3.

It’s all just disappointing and leaves me with that left-out left-behind feeling. Or worse. Maybe it is 1984.