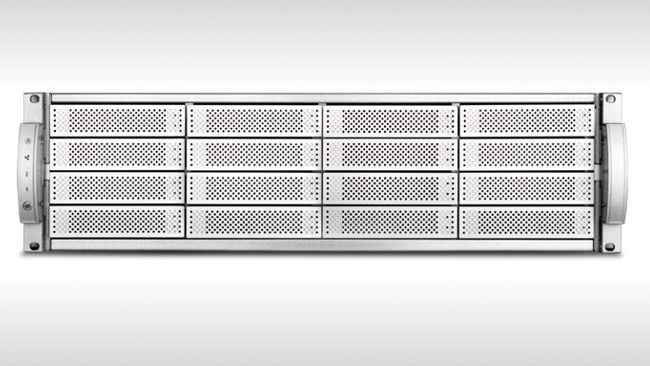 Here's something you shouldn't miss at IBC: How to share a Thunderbolt connection, courtesy of Accusys.

It's very easy to walk past storage products at trade shows because they don't have gorgeous 4K displays or much else at all, for that matter, that would distinguish them from generic aluminum boxes.

And that's a pity, because some of the most exciting technology around today is right there inside these silver cases.

One which is well worth investigating is Accusys' Thunderbolt-attached storage. Its T2Share and T3Share systems do exactly what their descriptions would suggest, but they also achieve something that isn't even supposed to be possible: multiple users sharing via Thunderbolt!

How is this possible? The Thunderbolt specifications are locked down tightly by Apple and Intel. This is not something you can easily hack and, even if you could, it would not be Thunderbolt certified.

But Accusys doesn't have to hack, because it has another way.

Right at the heart of modern computer workstations is a PCIe bus. It's an incredibly fast way to connect to the core of the computer. For many years, Accusys has been building PCIe Switches and storage that allow data to be routed between physical host ports and storage.

The key to being able to share Thunderbolt devices is because (and this is a vast over simplification) you can think of a Thunderbolt cable as essentially a PCIe bus on a wire. That's where it gets its speed from.  All of which means that, to share a Thunderbolt storage device, your connectivity is Thunderbolt, but the PCIe switching behind it is the clever part.

That's how Accusys does it. It breaks out the Thunderbolt connections into PCIe and manages them with their PCIe switch technology, all inside the RAID controller. 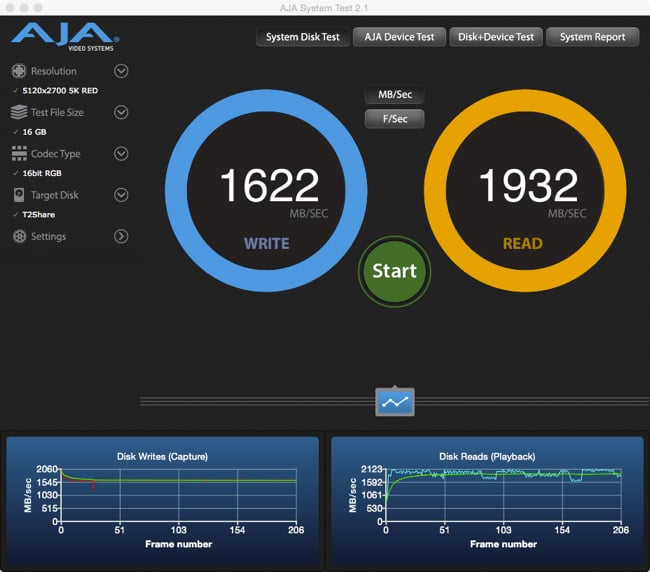 All of which is really clever, but it's fast, too. PCIe is an extremely low latency, high speed bus. By using PCIe, you don't have the overhead in protocol translation, like iSCSI and Fibre Channel to name a couple; you just get the raw speed. This is the 'perfect storm' for storage for content creation.

One more thing: want to make your Mac Pro's IO faster? Just connect an Accusys T2 to two Thunderbolt ports on the Mac and, by aggregating the speed of the two connections, you'll get faster overall I/O.

You can find out more about Accusys' T2Share (Thunderbolt 2) and T3Share (Thunderbolt 3) shared storage here, and if you're going to IBC in September, visit Global Distribution Hall 7 Stand J31 to see the actual products.