Is this the future of corporate video? 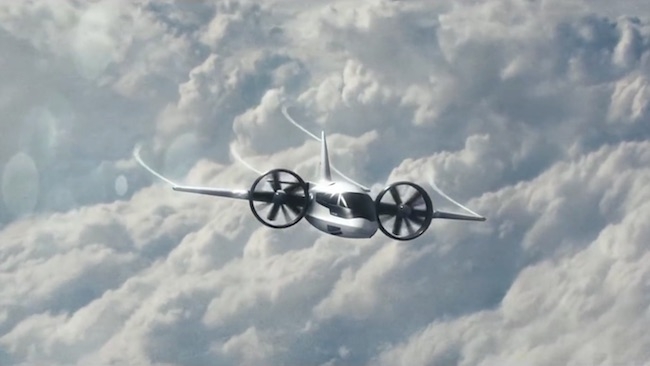 From locked off shots of sweating CEOs nervously babbling marketing woo woo, to slick presentations marrying CG with genuine filmmaking chops, the corporate video is changing if you have the budget for it.

That the corporate video is steadily getting more sophisticated is the result of classic market forces in action. The democratisation of film tools has meant that technically most people are capable of most things, while skill levels are gradually ramping up as people compete to have their voices heard above the general background hubbub of the internet.

When every Kickstarter going has a slick presentation video associated with it you either have to go gimmick or even slicker, and this video from the XTI Aircraft Company caught our eye as just the sort of thing that would once have been confined to the high production areas of the very best broadcast productions or film.

Whether you are a fan of the whole concept of personal aviation or not, it marries some impressively unobtrusive CGI with the sort of narrative and journey creation marketing that has been part of the Dark Arts 101 for the past decade or so. Okay, so the people involved aren’t short of money — XTI was put together by former CEOs of aviation giants Sikorsky and Cessna, and the video was produced by the Whitelist Collective — but apart from the one clunky shot of the Space Shuttle from someone’s back garden (and arguably that is a scripting failure rather than a CGI one) it shows not only what is possible but, increasingly, what is expected.

We might all have to raise our game a bit, but at least we get to work on increasingly creative projects as a result.