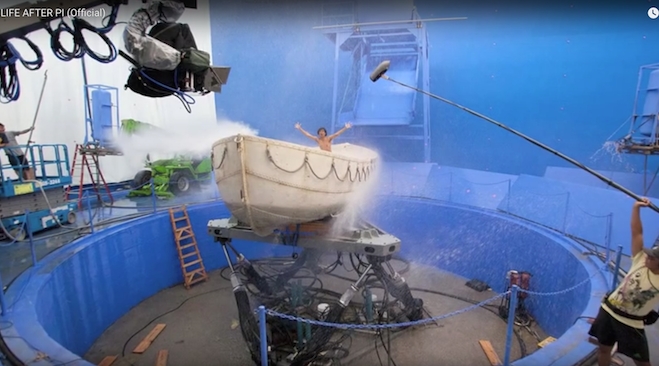 It’s been nearly three years since Rhythm & Hues filed for Chapter 11 bankruptcy. 11 days later its work on Life of Pi won it an Oscar.

If you’re interested in vfx and haven’t seen Life After Pi before (1.3m have), you owe it to yourself to give it a watch. Essentially it’s a short and ultimately rather sad documentary about Rhythm & Hues, one of the greatest and most pioneering VFX houses who did more than many to bring photorealistic effects to film, and the way that even great creative and artistic talent can be sacrificed on the altar of Hollywood profitability.

“The vfx business is a broken business model right now - the only people who thrive in the movie industry are those who have profit participation.”