This film didn't take money to get made; it just took talent 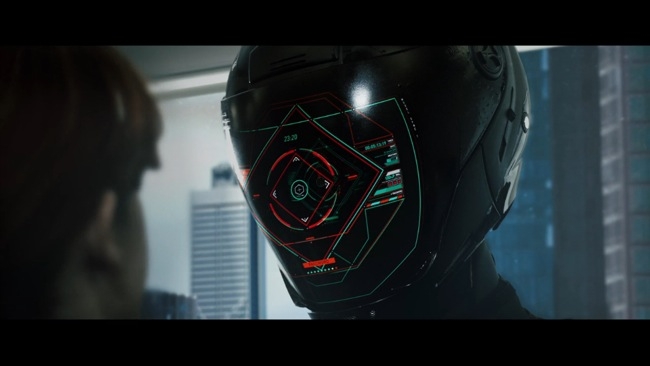 It’s a great example of what cameras, software and copious talent can do to make a film that looks like it was made on a Hollywood budget, but was actually shot on a shoestring.

These short films are the perfect tool to get the attention of the big movie bosses, and HaZ has already proved this with his previous work, Project Kronos, which resulted in a feature film deal for him.

It’s all there: the plot, the screenplay, the acting, the look and the scenery - much of it computer generated.

It was all shot on Blackmagic cameras: the CGI-heavy scenes in raw, and the rest in ProRes HQ, which apparently gave easily enough flexibility in post.

We really are living in remarkable times, when we can make a short film that pushes the conceptual boundaries of filmmaking as far as they can go, and we can do it on a micro-budget. And it’s great to see real talent shining through.