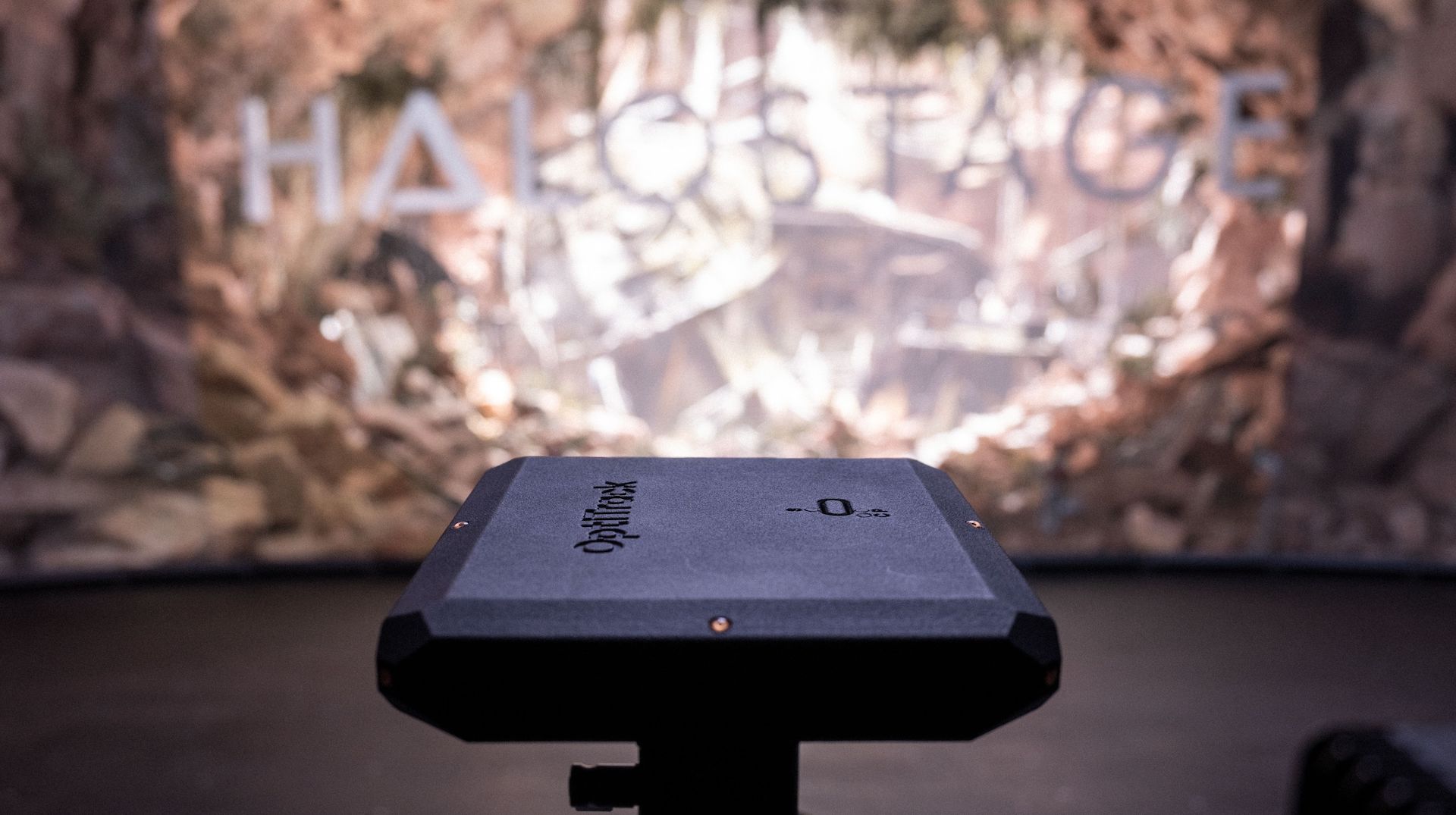 1 minute read
CinePuck's low profile means it doesn't get in the way even on tightly rigged sets. Pic: Halostage

Ahead of this year’s Siggraph there are going to be an avalanche of new products aimed at the burgeoning LED capture volume market, and OptiTrack’s new CinePuck, a purpose-built tracking tool for virtual production, is one of the first out of the gate.

Developed with OptiTrack’s Active tracking technology, the low profile CinePuck offers what the company claims to be industry-leading tracking precision and accuracy for real-time workflows and in-camera visual effects, even in production environments where significant occlusion is present.

So, what does it bring to the virtual party? OptiTrack’s contention is that a lot of the tech being used for virtual production is repurposed from elsewhere, whereas the CinePuck was designed purposefully for what it does with input from cinematographers that shoot on LED stages.

The unit can be attached to any camera rig via multiple mount points to maintain tracking stability. It features an industrial-grade inertial measurement unit and ultra-bright wide-angle LEDs to provide real-time productions with high quality, smooth tracking using optical data captured with OptiTrack cameras and processed via OptiTrack’s Motive software.

It enables productions to operate with only a single unoccluded marker and ofers full 6DoF tracking. OptiTrack also says it can be seamlessly integrated into any production workflow, even with crowded rigging configurations, using a variety of mounts such as an ARRI Anti-Twist mount. It also handily features an embedded antenna for improved wireless range, a battery that lasts more than 14 hours, and a durable enclosure for the most rigorous workflows.

Price is $2,999. And, according to Neil Abrew, OptiTrack Brand Manager, it helps enable the company’s customers to “achieve full volume tracking in a 30x30 foot space for about $30,000 all-in.”