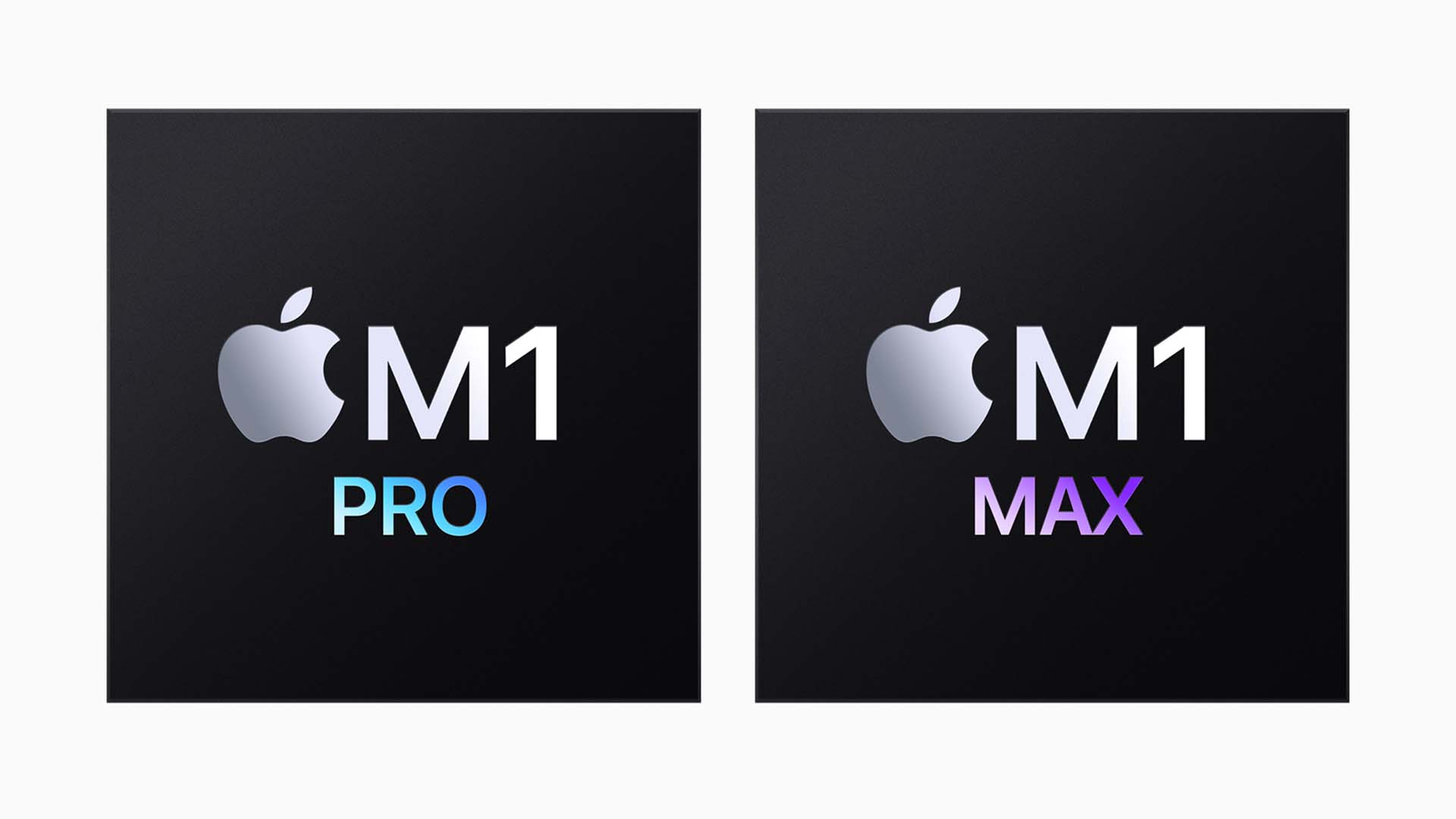 The new MacBook Pros have been long waited for, and, apart from the price, they appear to have hit the target. Here's my decision making process.

The M1 Pro is said to be able to playback 20 streams of 4K ProRes footage in realtime, while the M1 Max will cope with up to eight streams of 8K footage simultaneously. This is all courtesy of the new ProRes decoding engine that is part of the new processor design. Never-the-less, given the power already on show with the first generation M1 machines, the new Pro and Max models show all indications of offering true workstation power in a portable laptop.

No doubt PC chip manufacturers will be taking note and coming up with their own powerful designs as the idea of moving to more efficient chip architectures gains ground, but one of the things that has allowed Apple's machines to out perform their paper specs in the past is the close integration between manufacturer and OS/software. With the new M1 machines the paper specs are there, too.

It's not before time, either. Until now professional users of Macs have had to put up with increasingly outclassed Intel processors, watching while AMD powered machines offered ever increasing power, and value for money. Some of those people jumped ship and moved over to Windows based machines. With the new M1 machines, with the exception of a lone Mac mini model, Apple is now Intel free and in control of its own destiny. No longer does the company need to be reliant on third party developers to increase its own models' performance.

I don't think there's much doubt that, no matter what you might think about Apple as a company, these new machines will have long reaching effects on the industry and the way our expectations for laptop performance will move forward. This isn't a simple discussion about computing power, but to take in the whole story we need to be taking note of computing power vs power draw. It's about the fact that we can have extremely powerful computers now, without the environment sapping high power draws of alternatives.

Which M1 is for you?

That's not to say that the new machines have made purchase decision making easy. As we learnt from the first generation M1 machines the way memory works in these computers isn't quite as straight forward as it is in 'normal' computers. With the unified memory able to act as both normal RAM and video RAM, and the tight integration of the SSD making memory swapping fast as well, it makes choosing a specification a little trickier.

The other question to ask yourself is one of longevity. I've had my 15-inch Intel MacBook Pro since 2016, which in laptop terms is pretty old. The battery is now not that great, and it struggles with some of the latest generations of video codec, but for the majority of people it would do just what they want it to. However, since I am often on the move and I often deal with big video files while away from home, I do now need something with a bit more power. I would also want it to last a fair few years; who wouldn't? From a personal level I'm not so sure the base level models at 16GB would cut it.

There's always been a general rule with Apple. Go for the middle ground. Go too high and you are shelling out what could be really rather silly amounts of money. Go too low and you'll regret it in a couple of years. For now it seems like 32GB is the sweet spot to aim for. You'll still be forking out nearly £3k on it, though.

As always with these things it comes down to your use of the machine. For myself, whilst I am no longer doing bread and butter video production like I used to, I do still produce video as part of my job, and I need to be able to deal with newer emerging codecs and also ever increasing resolutions. A machine that can play back multiple streams of 8K footage, with effects, in realtime within Resolve should in theory last a fair while. The increased unified memory should ease the burden on the SSD, something that has been a concern for some with the 1st generation M1 machines, particularly on the 8GB models.

If you need the machine for work, and I do, then these machines, despite their price, are worth serious consideration, particularly because of the low power draw, and the way in which they run cool, and hence don't need to use the fan anywhere near as often as previous generations of Intel based models. My current 2016 machine often sounds like a hoover, which is not great if I need to record a voice over!

Have we now reached a similar point to the one we got to with HD video, where most computers can handle the footage, in this case 4K, pretty well? Possibly so. The way the new MacBooks handle video is greatly helped by hardware encoding and decoding of both ProRes and HEVC video. The big question is how this translates into the handling of any newer, possibly more processor intensive codecs further down the line. In theory there should be enough grunt to handle such things along with some overhead, but you never know. It'll be interesting to see how they compare in terms of handling multiple streams of 8K ProRes RAW in FCP, which the new machines have specific hardware to deal with, versus BRAW within Resolve, for which the new machines don't.

A question that often arises with video quality is, when is it 'good enough'? That is to say, when does video reach a point where any further improvement is so small that it makes no tangible difference. Computing is slightly different. Most VFX artists could find a way to max out even the most powerful machine if they wanted to. Video production on the other hand can still be demanding, but in a general sense there's a maximum amount we generally want to do when it comes to picture adjustment. We might want a base correction layer, a creative grading layer, a sharpening layer, maybe a colour transform and a noise reduction layer. It's rare to need tons and tons of secondary corrections and tracking. But even if you do, it would appear these new machines will handle it like a hot knife through butter.

For myself I just want to be able to scrub through a timeline as fast as my hand can guide the timeline marker, even if I have a number of grading nodes applied. I don't want to have to use proxy files, or reduce the playback resolution. And I want rendering output of the final file to be in realtime or faster. I'd like to be able to use software like Topaz Labs Video Enhance AI without having to set aside a day for the machine to calculate the result. Lastly I want this performance in a machine that I can take with me anywhere. It does appear that the new MacBook Pros might just have made this a reality.