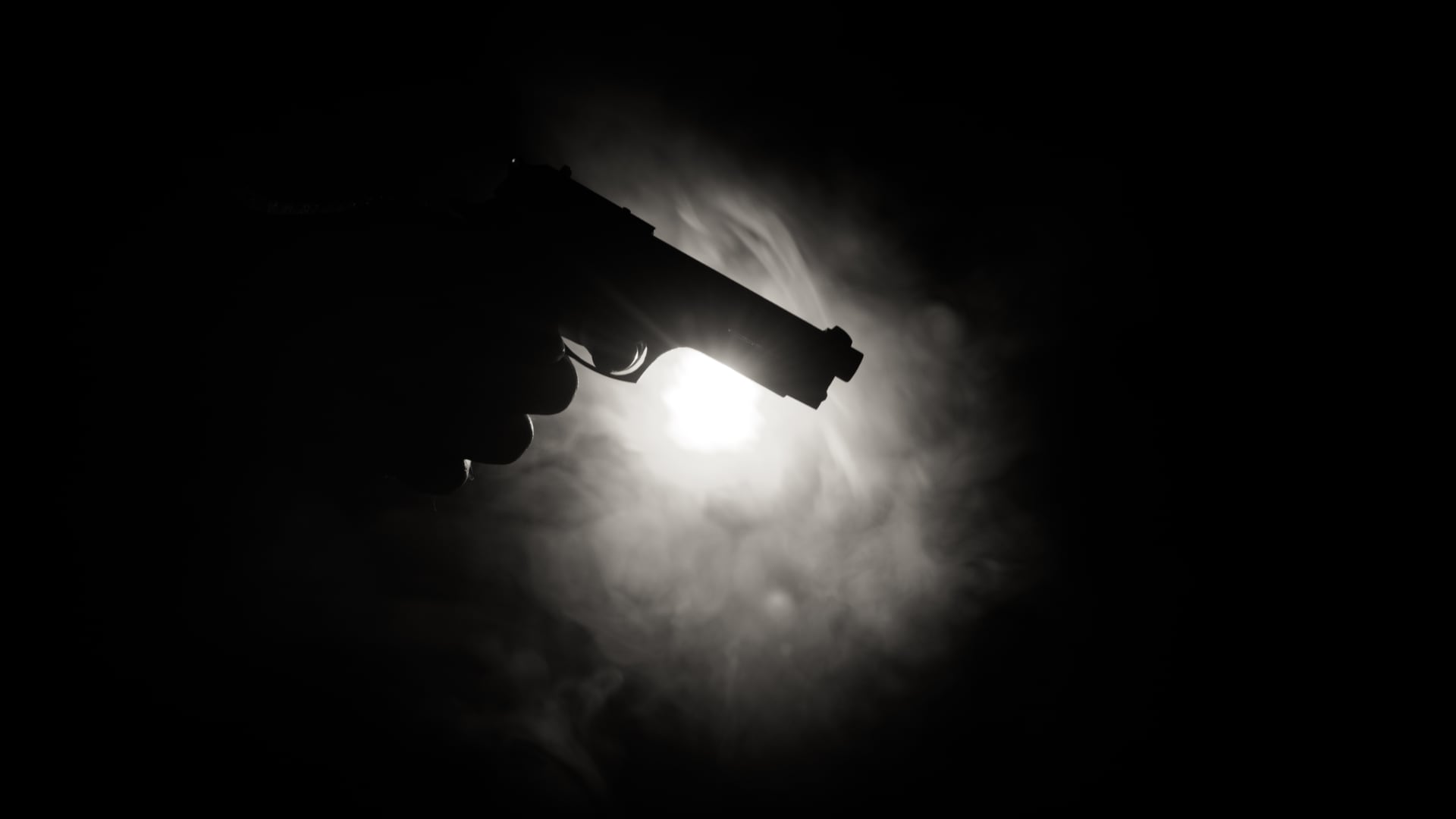 It’s over a year since Ukrainian cinematographer Halyna Hutchins was tragically killed by a firearm on the set of Rust. Phil Rhodes argues that calls to ban guns from film sets are ignoring a wider culture of risk taking.

In the UK, just under three hundred people a year die getting out of bed. By comparison, most of the writing currently discussing firearms safety on film sets relies on three examples, going all the way back to Jon-Erik Hexum's death in 1984. In that context, calls to ban the use of blank-firing weapons in film production seem likely to put more people out of business than they'll save from injury.

That's not - obviously - a call for complacency. It's a favourite phrase of aviation professionals that the rulebook is written in blood, and we'd do well to heed that implicit warning in our own field. It's certainly a memorable way of encouraging people to learn by their mistakes, or, miserably, to learn from other people's mistakes. It's an easy principle to like. The problem is that this approach to safety is intrinsically reactionary; it legitimises knee-jerk responses to circumstances that may not be the most effective way to make people safer, and it emphasises things based largely on notoriety and even their emotional impact, rather than how likely the reaction is to make the world safer.

Consider camera operator Mark Milsome, tragically killed by a botched car stunt in Ghana in 2017. Milsome's name is not well known, especially outside the industry. It is difficult to approach this subject honestly without examining how the circumstances differ between his death and that of Halyna Hutchins. Nobody is calling for an end to car stunts in film production, despite at least one related death subsequent to Milsome's - that of stunt motorcyclist Joi Harris on Deadpool 2 in 2018. Again, nobody famous was involved and the case remains relatively obscure.

The world's largely responsible, safety-conscious armourers, who have a record of achieving extremely high levels of safety, should not risk hardship simply because someone is famous. It's not fair and it doesn't make anyone much safer. Even if we assume a huge number of incidents are being somehow overlooked in the statistics the number of deaths and serious injuries by any cause on film sets suggest that it's one of the world's safer industries. As so often, the biggest risks are not the most obvious; other than stunts, probably the most common cause is construction and rigging work.

If the rulebook is written in blood, the people whose blood we're talking about deserve cooler heads and better thinking than this sort of decision-by-headline.

A culture of risk

That's not to say there's nothing to learn here. Unfortunately, the most effective safety response to what appears to have happened is a lot more complicated than just banning a particular piece of equipment. The phrase "I didn't think it was loaded" echoes in the wake of many firearms accidents, and it's overwhelmingly likely that most of the crew of Rust was fully aware of basic firearms safety procedures. Those procedures are axiomatic to people who are even peripherally involved with guns; they are inculcated with practically religious zeal into even the most unseasoned beginner.  To risk a small speculation, it also seems overwhelmingly likely that even the most basic attention to everyday procedures could have prevented this tragedy. If the investigation disagrees, so be it, but it's given the current public debate it's a speculation worth examining.

As such the problem is not really rules, but people's willingness and ability to reliably follow them, and this is the point at which the stench underlying modern Hollywood begins to escape.

Most of the people reading this will, thankfully, not have been involved in a fatality or serious injury, but most of us can probably think of problems, whether with safety or technology, whether actually encountered or narrowly avoided, which were caused in by both the behaviour of individuals and the working practices of the film and television industry. It has been suggested that Rust was rushed and underfunded, but then most film and TV work is rushed and underfunded. It's been suggested that Rust's first assistant director was authoritarian and domineering, but then most first assistant directors are authoritarian and domineering. It's been suggested that Rust's armourer was hired as the cheapest insurable option, but then most film crew are hired as the cheapest insurable option. More rules don't help; the rules are adequate. The working environment is not.

This, again, is speculation, but nobody who's ever worked on a professional film set will object to the hypothesis that placing a young, possibly inexperienced armourer on her second credit in the role on a set run by a first assistant director under the thumb of a sternly limited budget and schedule creates a situation in which corners are likely to be cut. The people, the roles and the production may vary, but the circumstances are grimly familiar. Sometimes the result is missing lunch or getting home late. Sometimes someone gets killed.

Any solution to this requires a just culture, something brought up in this context by the estimable Aapo Lettinen. Such a culture is one in which problems can be discussed openly without fear of unemployment, in which people on their fiftieth credit will defer to people on their first because expertise trumps ego. The sad reality is that someone who's spoken up in hopes of heading off a problem will often be seen as a troublemaker; the problem, after all, was avoided. Nothing’s happened, so there is no justification for being outspoken. Even reporting a near miss is often seen as rocking the boat.

So, banning guns from film sets is easy, but it doesn't solve the cultural problems which can make them unsafe. The problem is not the guns. The same cultural issues can and do make almost anything unsafe, and changing that is far, far more difficult.