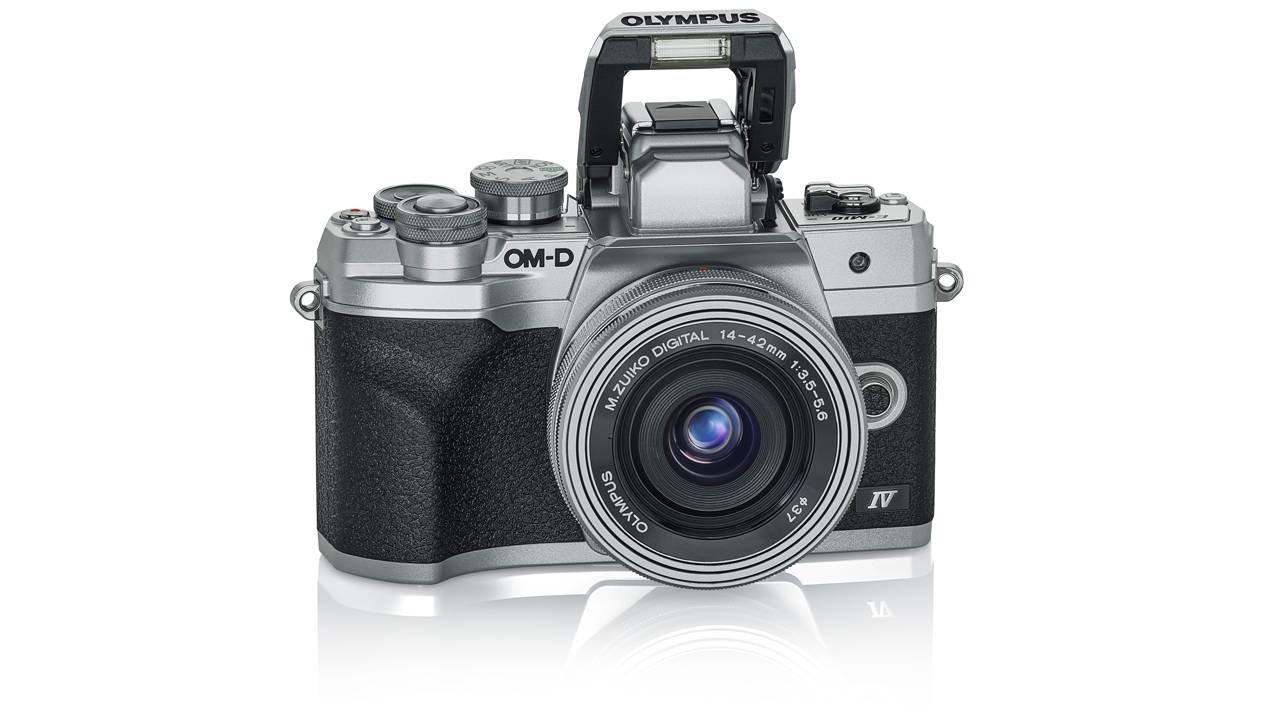 In the middle of last year, Olympus announced it was selling off its camera division to an investment group, Japan Industrial Partners, JIP. Considering how active the company had been around the dawn of DSLRs, often out-specifying the competition in the early days of the late 90s, this was something of a shock.

Olympus has been doing interesting things since its Pen series of 35mm 4-perf cameras in the 1950s, and there was a time when the company had a dozen bodies and dozens of lenses in its professional Zuiko line. Old Olympus lenses are still a very valid choice for people looking for interesting optics for modern cameras, being as they’re readily adaptable to deeper mounts, including EF.

The history of the Olympus camera division spans more or less exactly the same 83-year period as that of 精機光學研究所, the Precision Optical Co. Ltd, which was founded just a year later, in 1937, and eventually became the company we now call Canon. More recently, Olympus was a big part of the Micro Four-Thirds standard that created one of the more shallow and desirable current lens mounts, and the latest OM-D series cameras are no slouches, with 4K video and 20-megapixel stills the E-M1X. The 2020 sale might reasonably have left Olympus enthusiasts worried that JIP might not care much for any of this, and that we might face the loss of a long legacy of good work.

We’re talking about this right now because of some good news: the Imaging Division of Olympus has just been effectively relaunched as OM Digital Solutions Corporation, which at least differentiates it from all of the technology companies who aren’t using digital electronics. Snark aside, the press release is keen to inform us that this really is a reincarnation of effectively the same organisation that was part of Olympus, referring to “our business as the Imaging Division of Olympus” and “our brands, including OM-D, PEN and Zuiko.”

This will give some comfort to people who really like those products and, particularly, might have a significant investment in Olympus glass. The name, certainly, seeks to embrace the history. As to what else this might all mean, it’s hard to say. The company blurb is long on vague ambition - “a sense of value is critical to the consumer and we believe that which is being ultimately sought right now is a more satisfying, fulfilling life,” and short on specifics.

The new big cheese, and man who wrote those words, is Shigemi Sugimoto. Sugimoto finds himself taking over at an interesting, not to say contradictory juncture in digital imaging. Certainly, the company’s R&D division (which is mentioned in the release) will need resourcing appropriately to keep up with the likes of Canon and Nikon if the Zuiko and OM-D series are to remain relevant. At the same time, at least some of the most traditionally competitive aspects of digital photography (and cinematography) are starting to reach a natural conclusion, at least in the context of the most conventional applications.

It’s far from clear whether there’s even a next thing to find; either way, it’s up to Sugimoto and his new company, along with the rest of the stills industry, to try to find it.