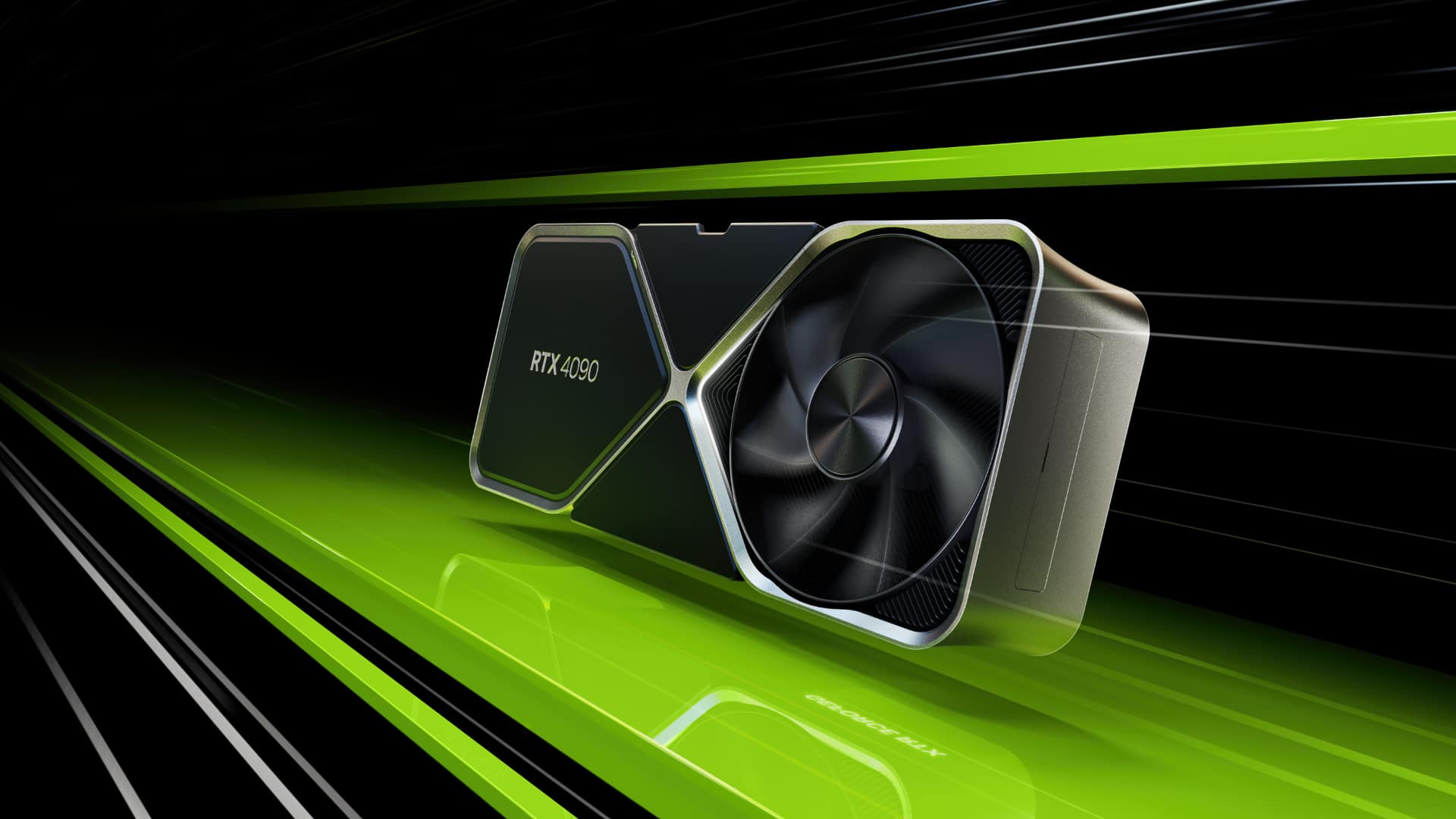 After rather a lot of rumour and speculation, Nvidia has confirmed the release of new GeForce RTX 40 GPUs based on its equally new Ada Lovelace architecture.

The world’s first GPUs based on the new Ada Lovelace architecture, the RTX 40 Series are being hyped up to an impressive degree, with Nvidia talking eagerly of “massive generational leaps in performance and efficiency.” This, the company reckons is a new era of real-time ray tracing and neural rendering, which uses AI to generate pixels.

And it could have a point. These third gen RTX units look like they will deliver 4x the speed of their predecessors. And, given the recent collapse in the value of crypto (not to mention Etheruem’s move from proof-of-work to proof-of-stake validation) there is even a chance you might be able to get your hands on one.

The third-generation RT Cores have been enhanced to deliver 2x faster ray-triangle intersection testing and include two new hardware units. An Opacity Micromap Engine speeds up ray tracing of alpha-test geometry by a factor of 2x, and a Micro-Mesh Engine generates micro-meshes on the fly to generate additional geometry. The Micro-Mesh Engine provides the benefits of increased geometric complexity without the traditional performance and storage costs of complex geometries.

Indeed energy is an important part of the equation here, Nvidia stating that the new cards deliver the new performance at the same old energy levels as their predecessors.

Such performance bumps are also going to benefit the creative community too.

3D artists will be able to render fully ray-traced environments with accurate physics and realistic materials, and view the changes in real time, without proxies.