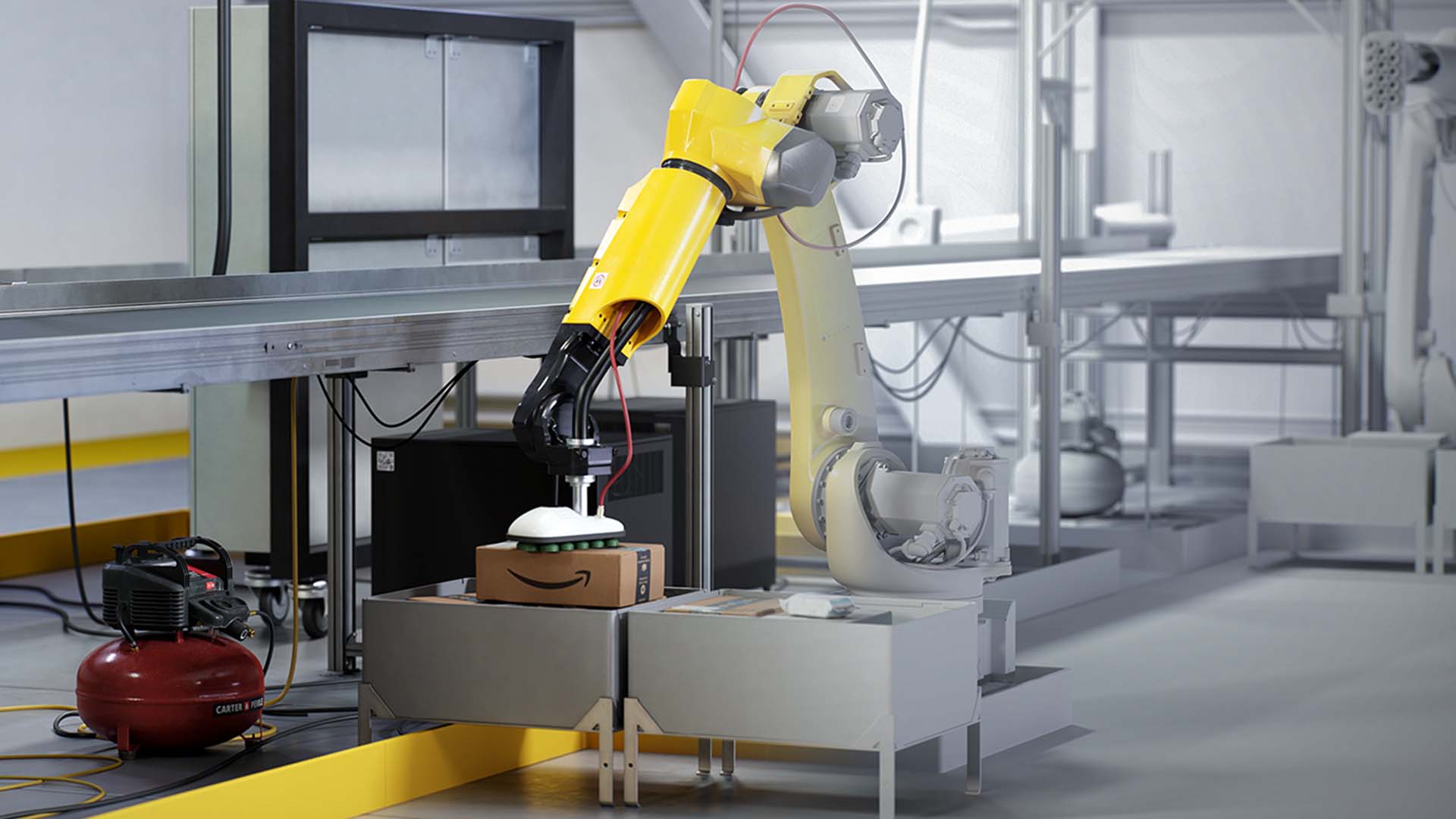 At GTC, NVIDIA revealed a 10x expansion of the Omniverse ecosystem and significant new features.

Omniverse is becoming increasingly important in all sorts of industry spheres. From filmmaking to factory development and design, and everything in between, Omniverse has become an important tool, and it's only just getting started. Yesterday at GTC, NVIDIA announced the latest updates to the system, including a near 10x expansion of its ecosystem.

One of the first aspects of the announcement was an increase in the number of asset libraries available. Omniverse now integrates with TurboSquid, Sketchfab and Reallusion ActorCore, adding to the already 1m or so assets that are already available from within the system.

The advent of digital twins is becoming increasingly important and significant, particularly for large scale operations such as car factories and Amazon warehouses to name two. Companies can fully simulate, with accuracy, how they will work and identify issues early on, all from within a full virtual environment. But these pale into insignificance with the stated aim of Jensen Huang, CEO of NVIDIA, to build a digital twin of, well, pretty much the entire western world's road systems!

One of the most significant announcements made was Omniverse Cloud. As the name suggests, this gives full collaborative abilities for teams within a cloud environment. Omniverse Cloud takes away the need for an physical RTX powered machine in order to view Omniverse creations. Non-technical participants will be able to view 3D worlds on their machines, streamed straight from the cloud within Omniverse View.

NVIDIA Omniverse Avatar, is a system, still under development, for designing interactive Avatars. It connects NVIDIA technologies across speech AI, computer vision, natural language understanding, recommendation engines, and simulation technologies. Whilst the system is still not fully available, those who want a preview of the technology can begin with trying Omniverse Audio2Face.

The updates to Omniverse are quite wide reaching and they encompass far more than we can go into here. For the full list of updates and upgrades, visit NVIDIA's mini site. In the meantime, realise that you are going to be seeing a lot more about Omniverse in the years to come.