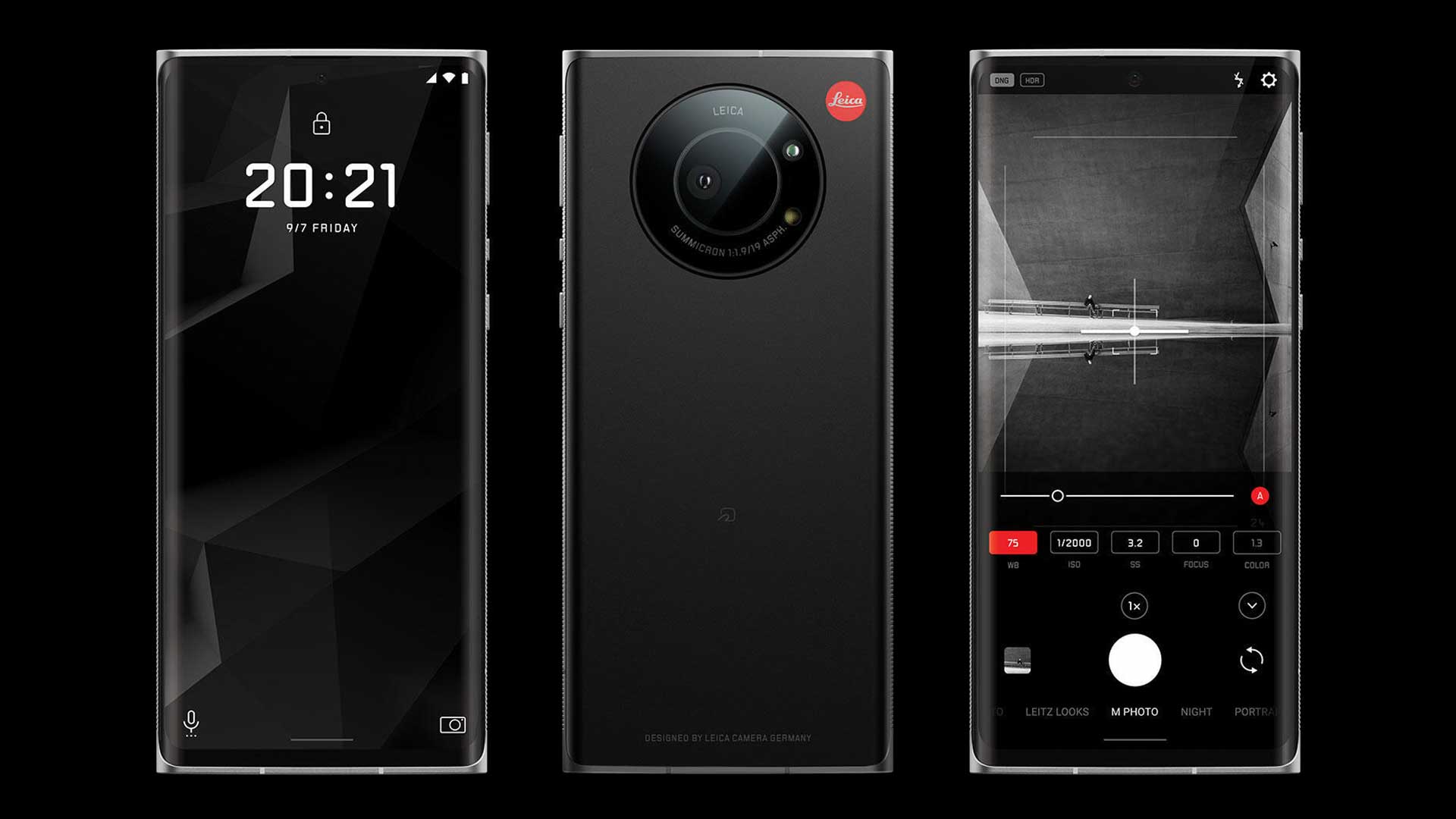 The name Leica is synonymous with fine photography, and of late, it's stepped up its cinematography game. But it still comes as a surprise to learn that Leica has unveiled its first smartphone, the Leitz Phone 1, named after founder Ernst Leitz. However, it's only available in Japan.

The Leica Leitz Phone 1 is powered by Android 11, features a sleek and minimalist design in anodized aluminum and matte black Gorilla glass, and of course a state-of-the-art 20.2 megapixel camera on the back and a 'selfie' camera on the front. 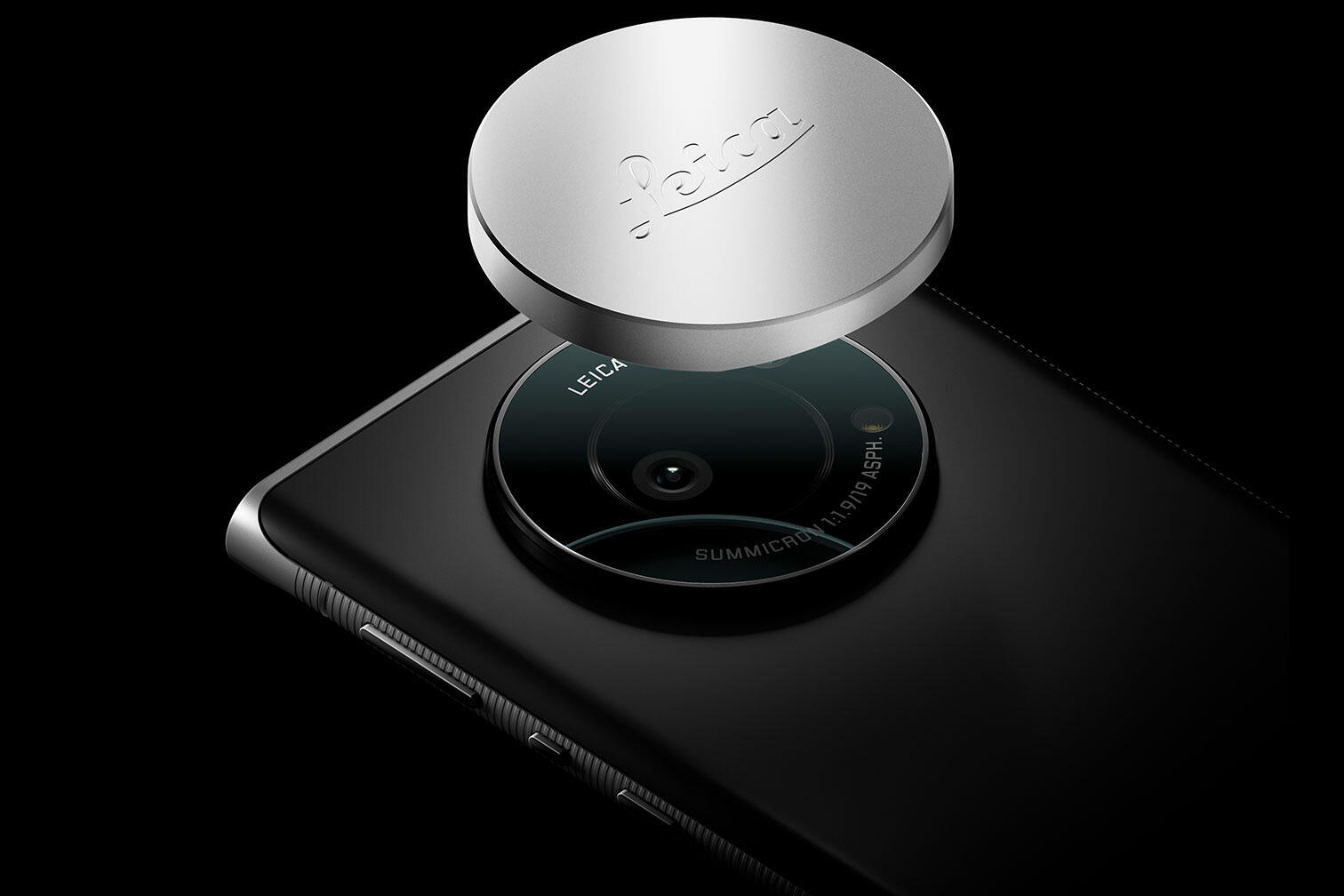 The camera software is proprietary to Leica and called the 'Leitz Engine,' which offers color correction, bokeh, noise reduction, and edge refinement. Firmware updates will add more 'Leitz Looks' to the phone. Additionally, they've based the black and white photography features on the Leica M Monochrome camera. 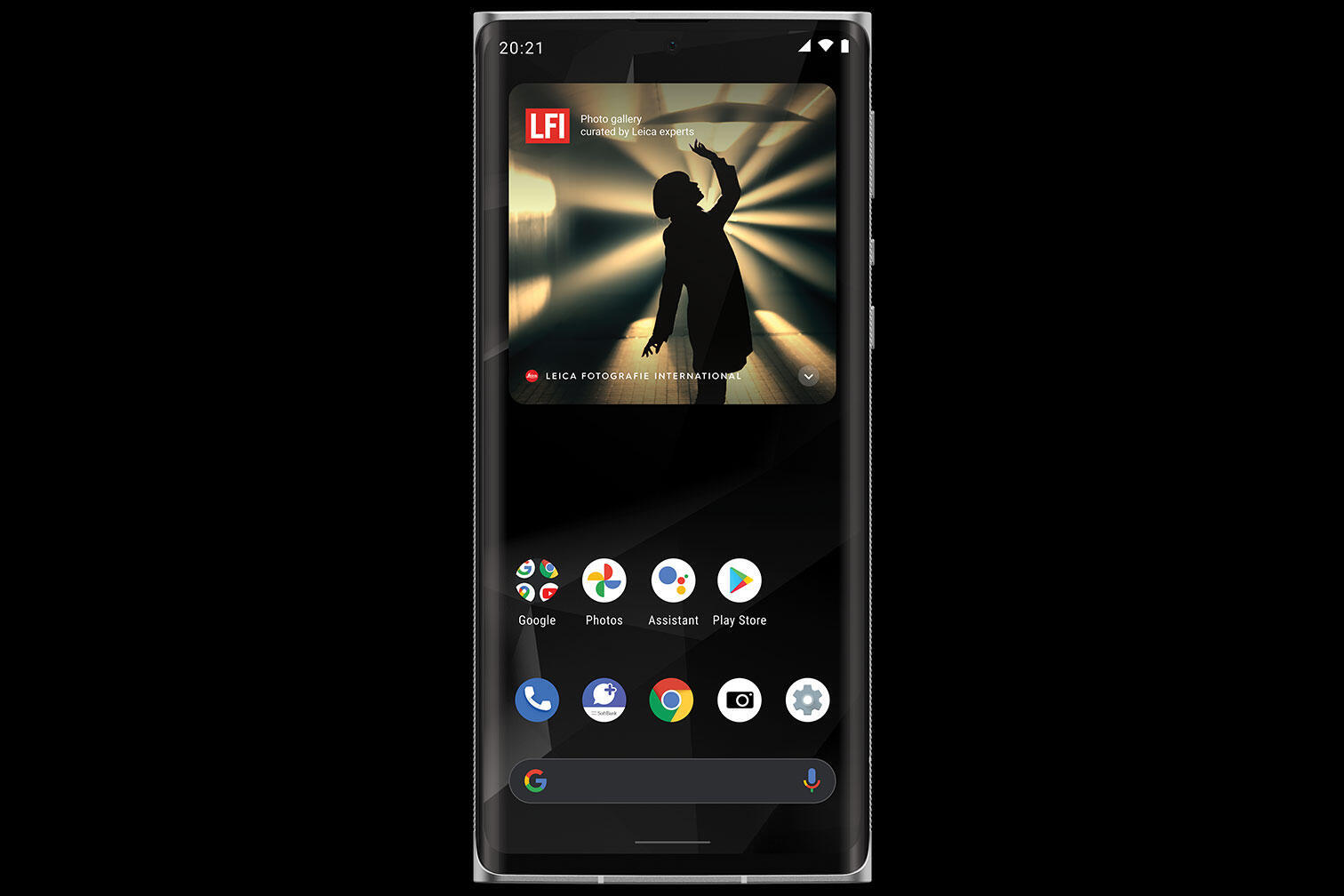 The 'selfie camera' on the front of the Leitz Phone 1 features:

The Leitz Phone 1 does resemble the Sharp AQUOS R6, which Leica helped co-design, and has nearly all the same features.

Would anyone be interested in buying and using the Leica Leitz Phone 1 as their daily smartphone and camera if it became available in other major markets? I've long been an Apple user, and the iPhone has been my trusted phone for over a decade, but Leica's phone is very tempting.

Learn more about the Leica Leitz Phone 1 here, and remember, it's only available in Japan for the price equivalent of $1700 USD.