Not all EF lenses work alike, here's why

Putting an EF lens onto an EF mount camera body does not always guarantee compatibility. Here's why you might sometimes encounter problems on third party systems. 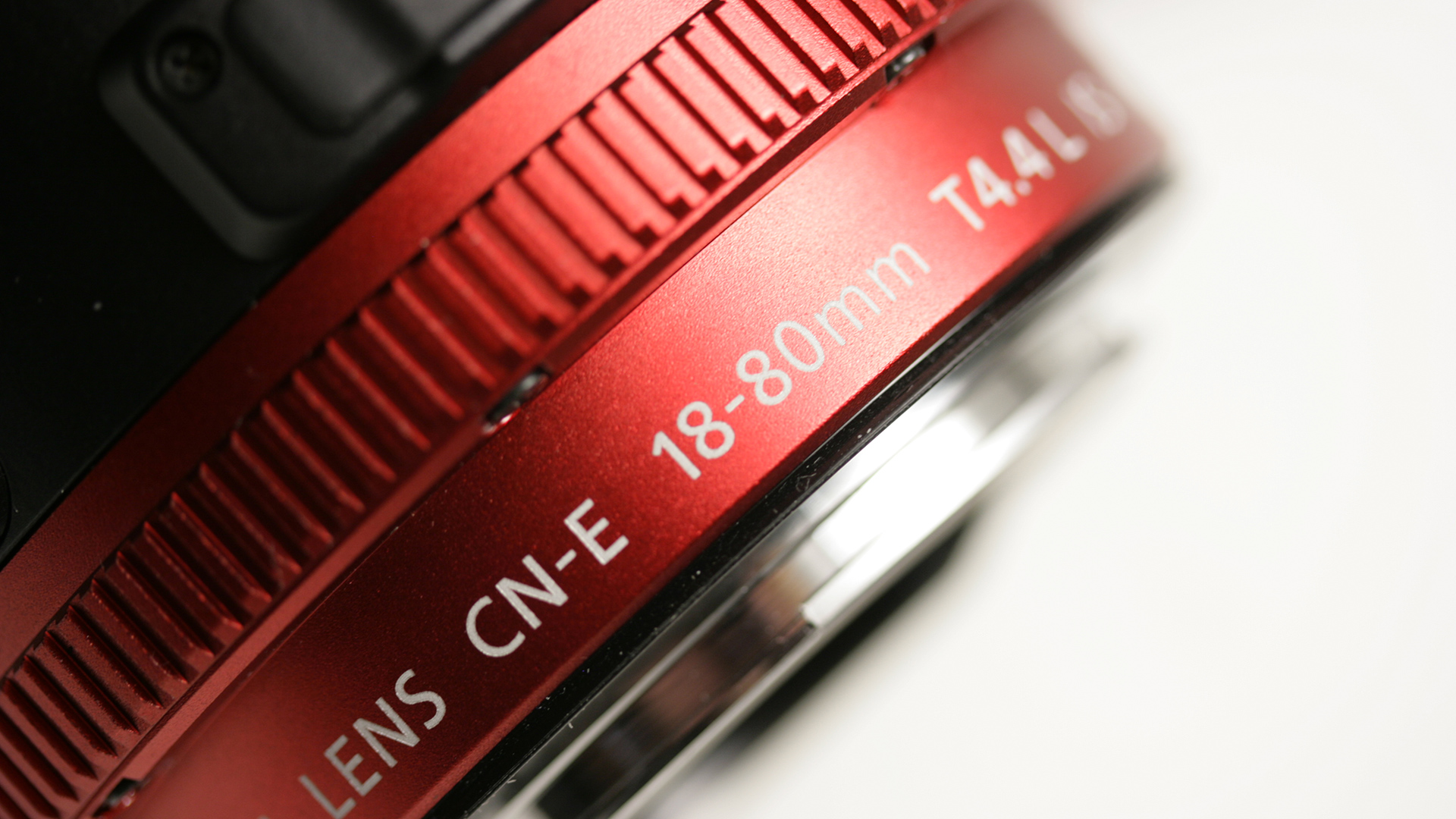 The Canon EF mount is popular, but not all EF lenses will behave on third party camera bodies.

To put it mildly, Canon has done fairly well with its EF lens system since its introduction in 1987. There are many EF lenses in the world, and many third-party lenses designed for EF cameras, so it’s quite possible to have a non-Canon EF lens on a non-Canon EF camera that works perfectly well.

Sometimes, though, it doesn’t, and it’s not always clear why. It depends very greatly on the exact combination of camera and lens in question. Total incompatibility is rare; most EF-compatible cameras will drive most EF-compatible lenses into focus – eventually. The problem tends to be how fast that happens, which is a pretty big deal in a world where even the most flinty-eyed camera geeks are starting to accept that, in some situations, autofocus is becoming fast and capable enough to be useful in moving picture acquisition.

Why do problems exist?

There are essentially two reasons for any problems that do exist.

The first is that Canon has does not make the EF standard public. There was a period in the early 1990s when the company collaborated with Kodak to produce digital backs for the EOS-1N, but the body, and thus the lens controller, was Canon’s. All of these systems appear to use essentially the same signalling protocol, and the physical mount can be duplicated simply by measuring up a few existing examples, but the electronic implementation of an EF-compatible lens or mount by any manufacturer other than Canon will be based on reverse engineering.

This is something which generally seems to work reasonably well. Sigma have a well-respected range of EF-compatible glass, and Tamron have shipped vast numbers of lenses for Canon cameras. Experience suggests that focus performance is usually reasonable, being limited, as it should be, by the mechanical capability of the lens to throw pieces of glass around.

Building EF-compatible cameras has been a slightly rockier road. It’s not always clear whether the performance shortfall is down to signal compatibility issues or simply the quality of the underlying autofocus system. If the electronics which detect whether we’re in focus or not are sluggish, the resulting system will be slow regardless of how we send commands to the lens. This is probably the second reason that Canon cameras seem to do well: the company is a leader in autofocus and has massive capability in the field.

Moving picture cameras will always have fewer options as regards autofocus. Compare the performance of a video-capable DSLR – an older one - in video mode and stills mode. Some designs place the focus hardware below the sensor in the bottom of the camera, lit by a secondary mirror, so it can only see the scene when the mirrors are in place. Flip the optics out of the way for video mode and autofocus performance drops off a cliff because all the camera can do is examine the picture data for sharp edges. The picture data updates, often, at a paltry 24 frames per second, which is horribly slow compared to dedicated autofocus electronics.

MTF Services' Effect 3 lens controller implemented the EOS protocol on a mount adaptor, here for micro-four-thirds on a JVC GY-LS300

Thankfully, techniques have come on since those days, and modern mirrorless designs usually do much better; witness the witchcraft performed by Canon’s EOS Cinema series. Still, if we have a non-Canon camera and only some lenses that seem slow to focus, when they focus fine on Canon bodies, the culprit can only really be that the non-Canon gear is speaking EF in a strange accent. It’s rare, but various companies have made a large number of different EF lenses since the late 80s and it’s not practical to test every lens on every body.

In essence, what an electronically-controlled lens must do is relatively simple. It only needs to know how to say “farther” or “nearer” and how to set a stop, and perhaps activate or deactivate stabilisation and a few other features. EF does not need to know the actual focus distance. It simply alters focus until the subject is sharp, which is why it’s difficult to make a follow focus controller for EF lenses. They need to be capable of moving small distances, but not repeatably. That’s one reason stills lenses are much cheaper than movie lenses. Despite this simplicity, third-party lens manufacturers have been forced to offer firmware updates for EF-compatible lenses that turned out to have problems with subsequent Canon camera releases.

It seems likely that Canon is not deliberately attempting to obfuscate the EF protocol; it could have made this much more difficult than it apparently is. Still, anyone who owns a stable of EF lenses – which is quite a lot of people – and is considering a non-Canon camera is best advised to test all of those lenses on the proposed new system before committing to a purchase, because there’s quite a lot of complexity involved.