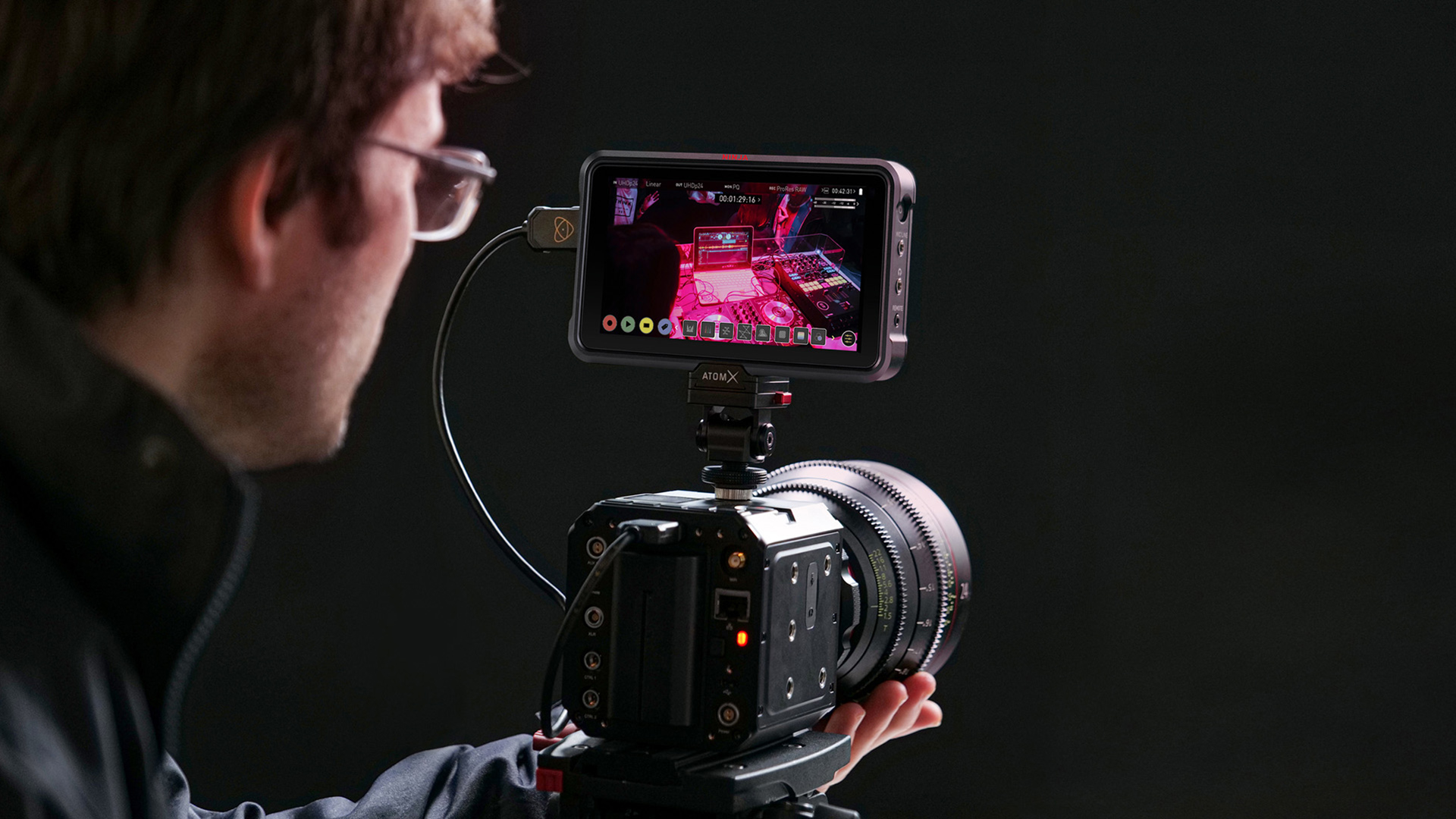 Atomos has announced the release of Ninja V firmware version 10.63, enabling the recording of ProRes RAW from a range of the most recent camera releases.

Sony Alpha 1 and Ninja V users can now record 4.3K ProRes RAW recording at up to 60p. The 16-bit linear output is converted to 12-bit log.

Sony FX3 users can now benefit from 4.2K ProRes RAW recording at up to 60p. In the same way as the Alpha 1, the 16-bit linear output is converted to 12-bit log. Additionally with the FX3 users can use cropped metadata mode which provides a simple way to transform the RAW data to a 16:9 aspect ratio to more closely represent the internally recorded 4K files.

For all these cameras, once the AtomOS firmware update has been made, you will also benefit from White Balance and ISO metadata for the Final Cut Pro settings slider adjustments.

A few fixes have been made to the AtomOS 10.63 update. For example the Panasonic Type 3 trigger has been enabled to work for all recordings from the AU-EVA1 and VariCam LT over SDI in ProRes RAW, ProRes and DNx.