Nikon Z 9: The new benchmark by which all others will be judged? 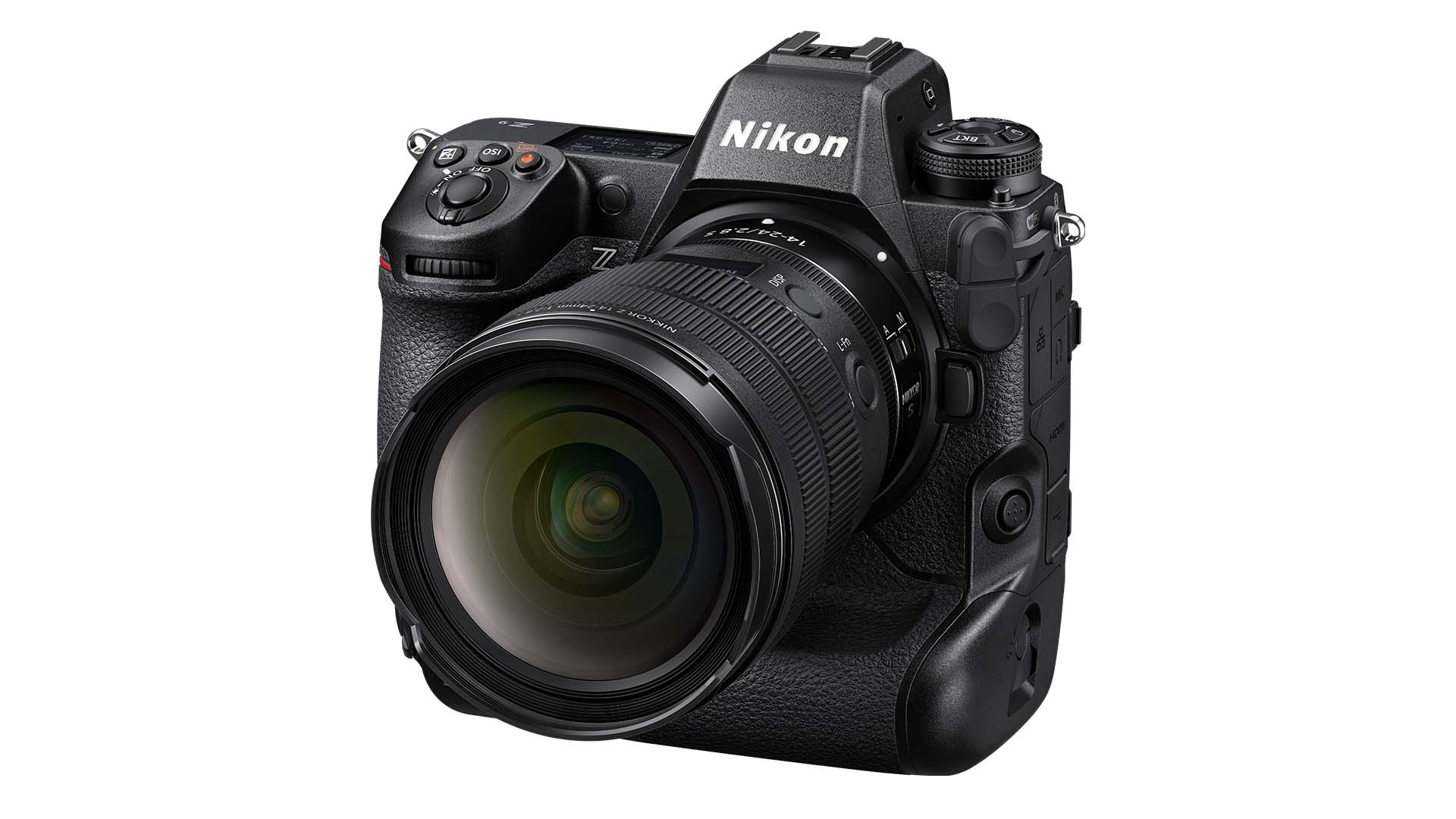 Nikon held an online event today to officially launch its Z 9 mirrorless camera, and to say we were impressed is an understatement.

Cameras have become a little samey recently. Similar specs across the board, and the same frame rates. But once in a while a camera is announced that really does appear to change things, and today that device is the Nikon Z 9. 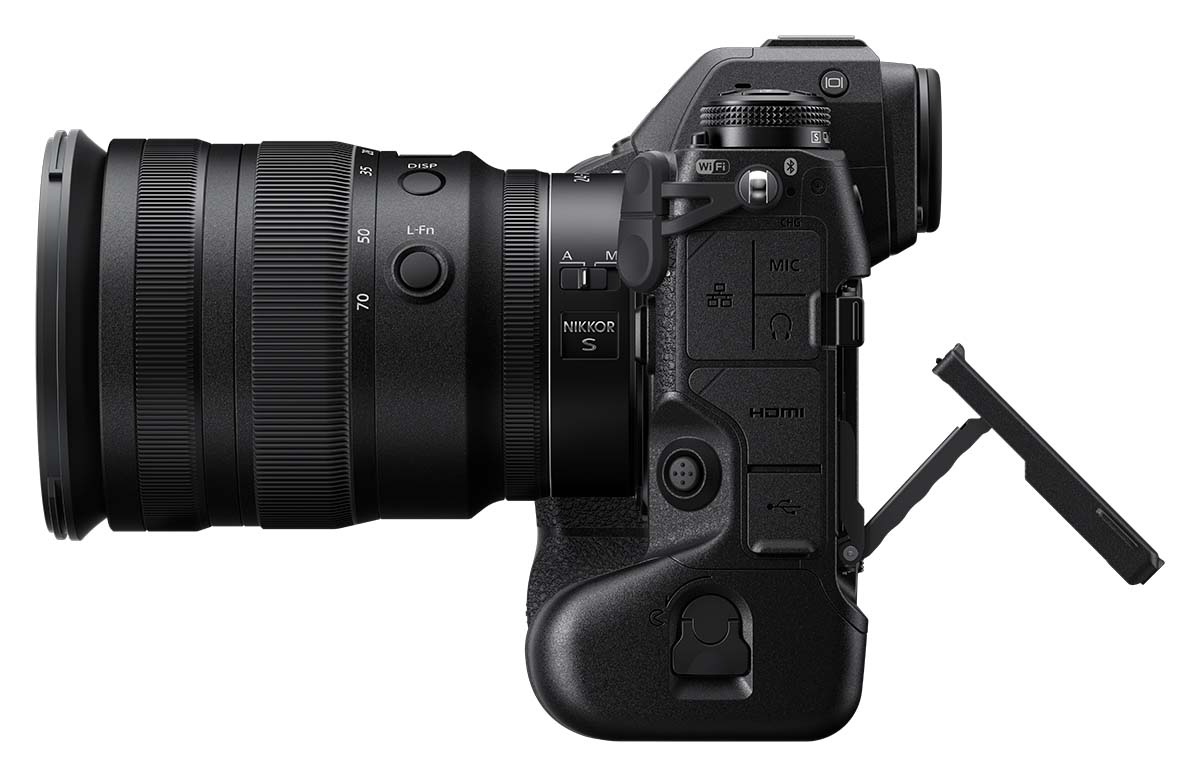 The Z 9 is Nikon's brand new, top-flight, full-frame mirrorless camera, and it isn't just wanting to take aim at Canon and Sony; it appears to want to take them out with a rocket launcher. Strong words? Well, let's take a look at some of the headline specs. 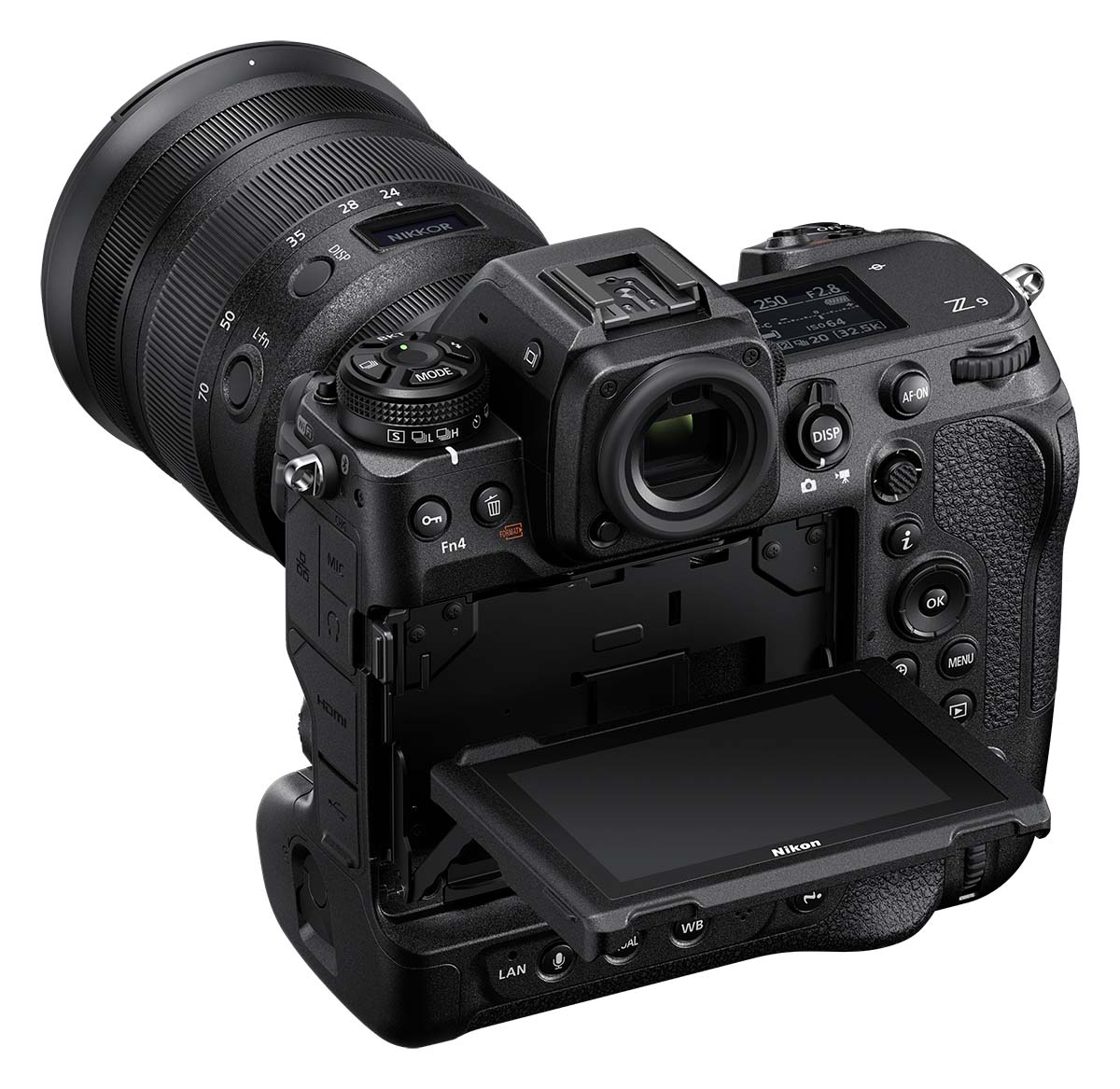 Let's break some of that down in conjunction with what Nikon showed in its presentation.

First the autofocus. The presentation followed real filmmakers and stills photographers at the top of their game, putting a pre-production camera through its paces, showing the autofocus system working in all sorts of difficult scenarios.

Now, it's usual for a company to demonstrate such features in perfect conditions, but here the system was shown working in low light, in tricky backlighting situations, and tracking video where the subject was being filmed through railings on a slow slider to name but a few. The camera stayed locked on the subject throughout; whether they turned their head or went through a dance routine towards and away from the camera at lightning speed, the camera seemed to be able to keep pin-sharp focus at all times.

We're used to seeing really good autofocus on cameras like the Sony Alpha series or the Canons, but this would appear to be on an entirely new level. 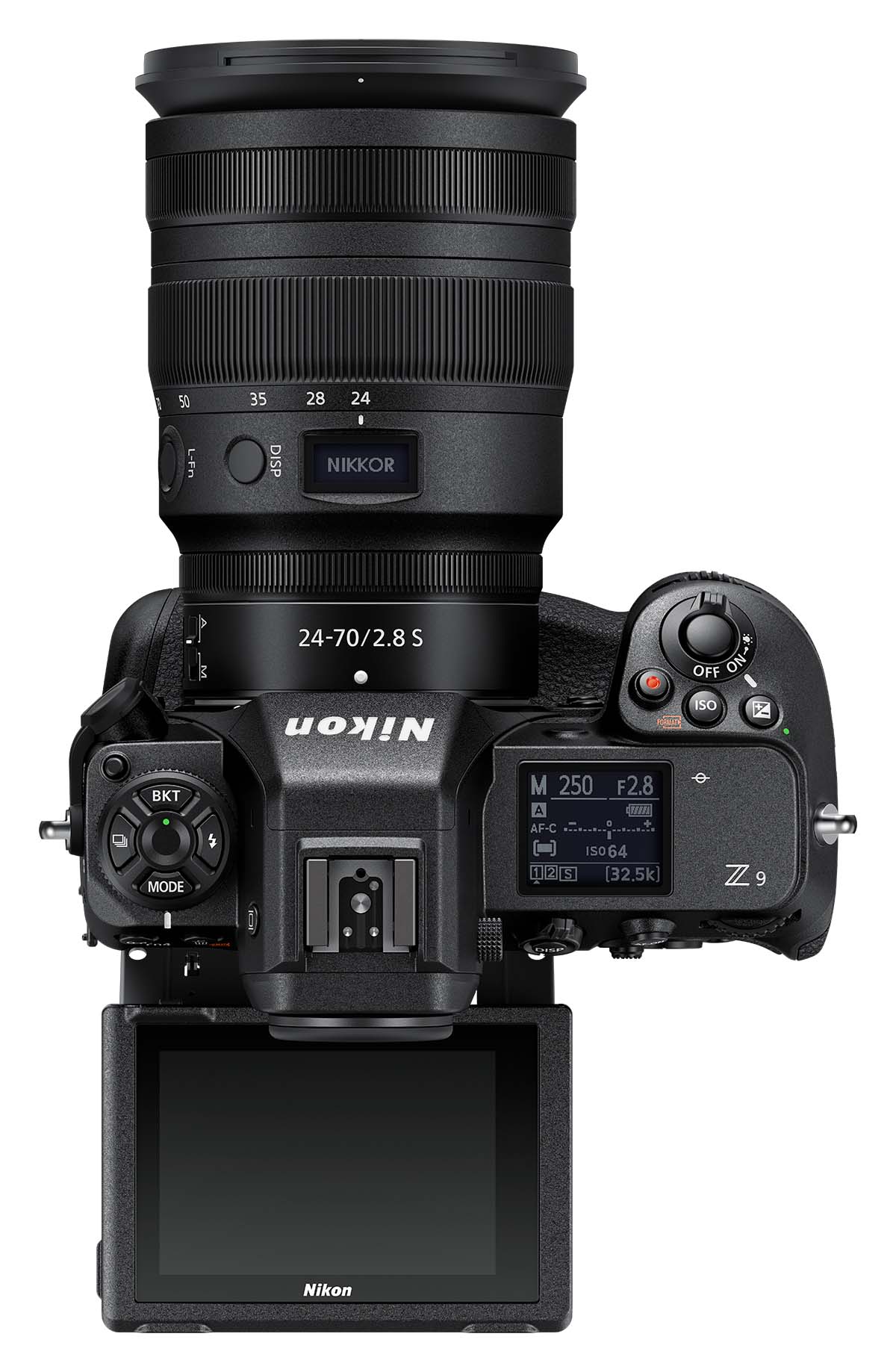 The Nikon Z 9 isn't just mirrorless, but the company has made the leap and abandoned the mechanical shutter altogether. This means that not only are maintenance issues a thing of the past, but the Z 9 can be used at ultra-high frame rates in complete silence. Not only that, but the EVF stays at full framerate throughout, with no blackout or jerkiness when burst photos are being taken.

Sports photographers are going to love the ability to take an almost limitless number of 11MP JPEG stills at 120fps. This isn't raw, but still a much higher resolution than 4K, and if the shot is crucial this will more than do the job. On the other hand, raw photos can be taken at full resolution at up to 20fps for over 1000 shots before there's a chance of buffering issues. All this while the autofocus system works what appears to be magic.

The EVF is capable of a rather incredible 3000 nits of brightness at 120fps, making this the brightest on the market. But it's when it comes to video that the full abilities of the new machine become apparent.

Right out of the box, the Z 9 can continuously record 30fps 8K video for up to 125-minutes. It can record 4K almost indefinitely. In other words, the Z 9 appears to be a thermal shutdown free zone. But that's not all. In the near future, firmware is being released that unlocks 60fps 8K in-camera raw recording.

That the Z 9 is being released is not news, but the sheer capabilities of it when you see it being put to use are really quite staggering. Of course, this is a camera designed purely for professionals, and, priced at £5,299, you will need a good use case scenario to justify it. That said, whoever does purchase it will have a camera that will last for years to come and make its money back many times over.

What stands out is, company demo caveats aside, the autofocus. I don't think I have seen an autofocus system perform so flawlessly apart from last week's announcement of the DJI Ronin 4D, which uses LiDAR. How will it perform in "real life"? We'll let you know once we get our hands on one!

The Nikon Z 9 will be available from December. Find out more on the Nikon website.