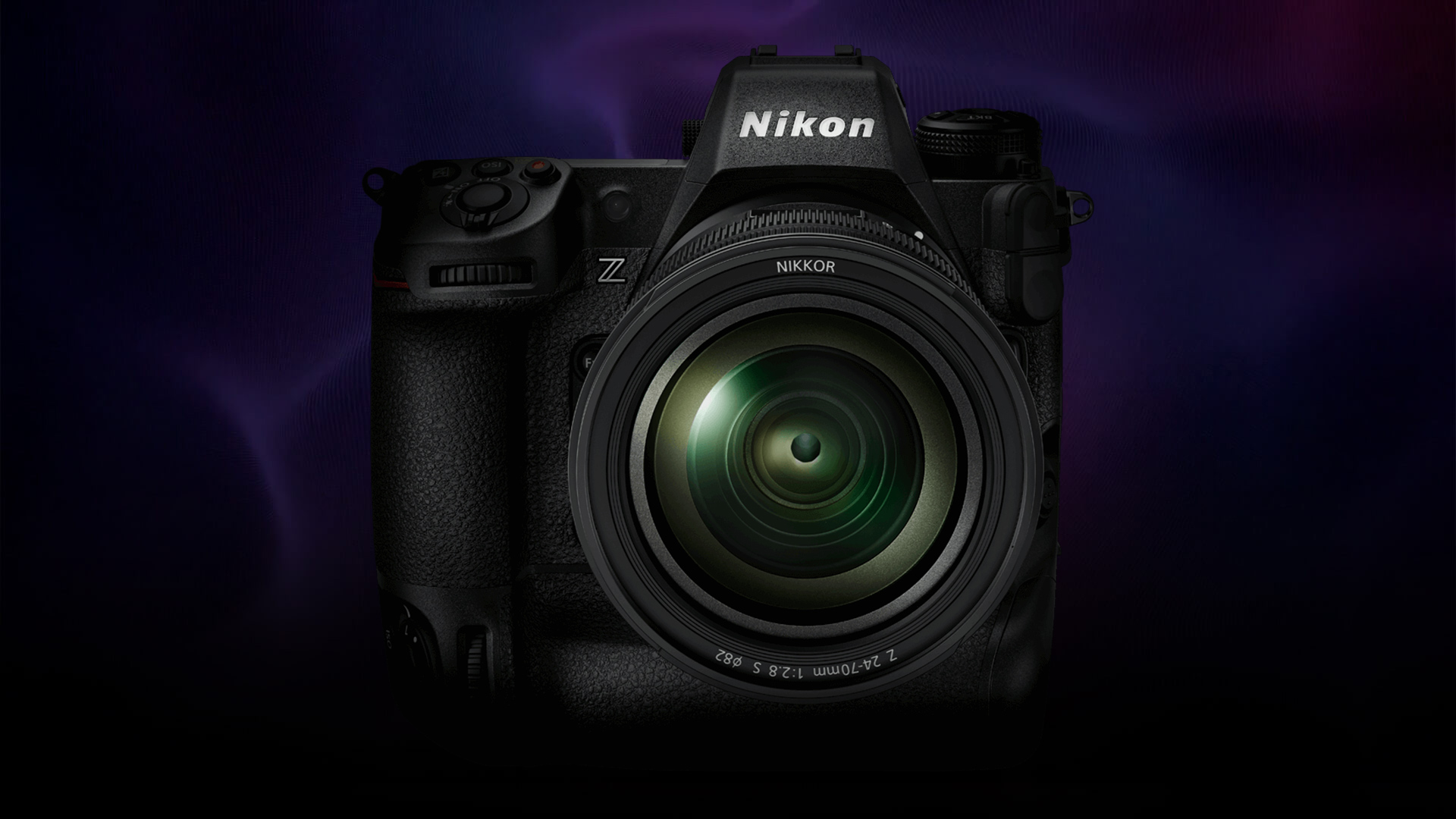 Camera announcements are a funny thing. Sometimes they are under strict embargo until the time of  release, while others are announced ahead of time, such as Nikon’s new flagship Z 9. Let’s examine what’s been announced.

Nikon states that the Z 9 is the first flagship mirrorless model that the company has developed. It uses the same full-frame system that previous cameras in the range do, and although other details about the camera are scant, we do know that it will offer 8K video recording.

Now, it’s important to take the issue of 8K video on the Z 9 in a way that doesn’t colour what we think the camera might be. In other words the inclusion of such a feature does not necessarily mean that the camera will be an out and out video focussed device, despite the mention of it in the company’s press release.

8K video indicates that the Z 9 will have a very packed sensor with a lot of available resolution, and that in turn could indicate that the Z 9 will be a balanced fairly between stills and video, much like the Z 6 and Z 7, albeit with specifications befitting a much pricier flagship model.

No doubt we can expect to see some sort of raw output to a, yep you’ve guessed it, an Atomos Ninja V. But whether or not this means we can also expect extremely video focussed functionality such as 10-bit intraframe recording in-camera, timecode, and some way if piping in XLR audio is another matter entirely.

Nikon hasn’t said when the camera will be released, other than it will be in 2021 at some point. Nor has it mentioned anything regarding pricing. Whatever and whenever the Z 9 turns out to be I think we can be assured that it will be an extremely accomplished professional grade stills camera. We await the full release with anticipation.