Next-Gen batteries: Are we nearly there yet? 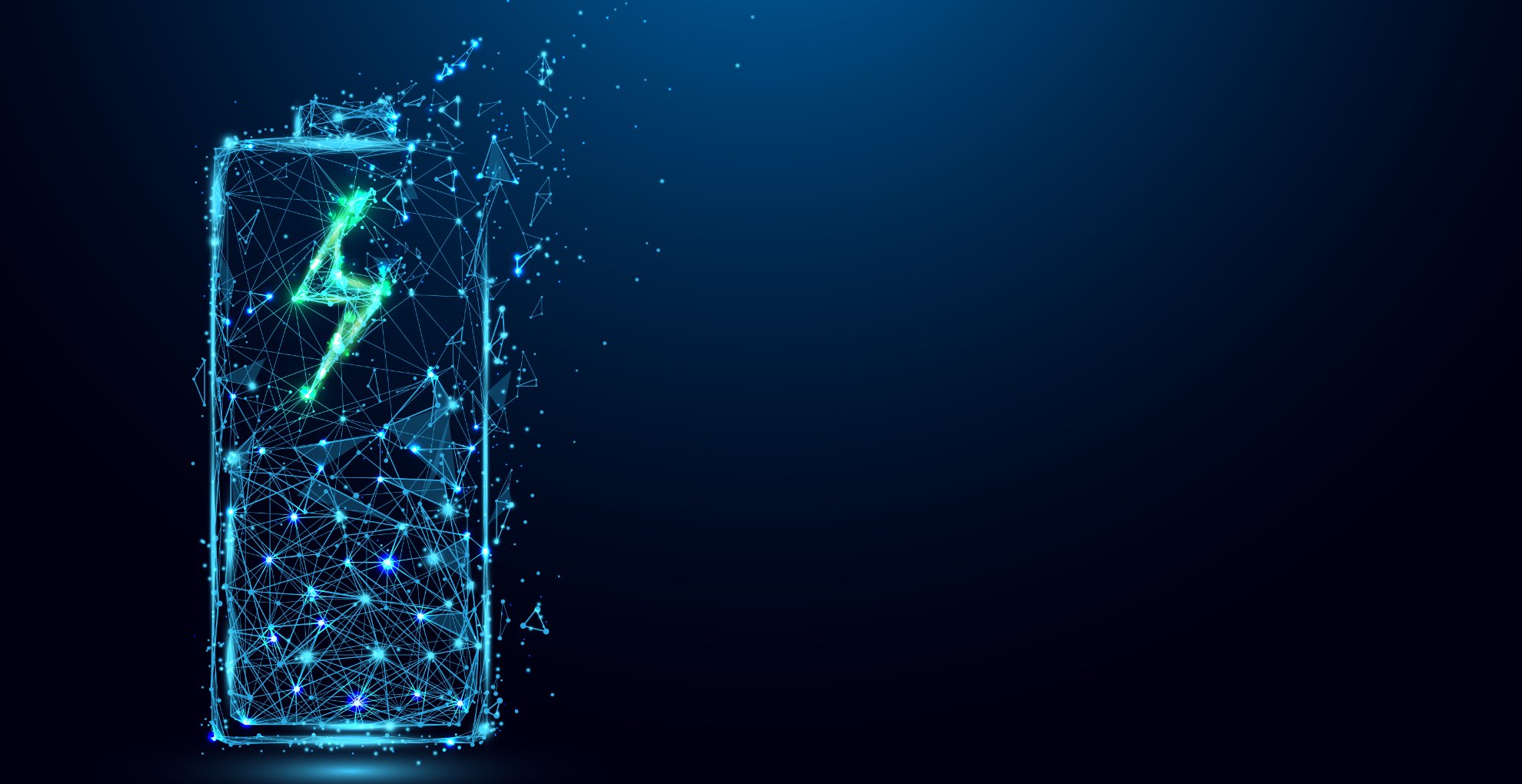 Battery technology is evolving fast, driven in the main by efforts to be able to charge an electric vehicle in something like the speed of a fossil fuel-powered auto.

It takes, what, two minutes to fill your car up at the petrol pump? That’s the destination for the automobile industry as more and more Electric Vehicles drive off the forecourt. But we are a long way from being nearly there yet.

Better batteries are a big part of the solution which is why car makers the world over are pinning hopes on solid state technology to boost charge times.

Isreali company StoreDot has just filed a patent for its extremely fast-charging (XFC) technology, taking it one step closer to commercial availability for EV makers.

It claims to be able to fully charge a type 4680 battery cell in just 10 minutes. That’s the same type of cell as Tesla uses.

We’re not at solid state yet but StoreDot says its chemistry – developed at Warwick University in collaboration with “strategic partner” BP - is a leap forward from traditional lithium-ion chemistries. The particular way StoreDot’s tech communicates between a vehicle’s XFC battery and an external charging system “means that cells can be charged faster, safely accepting a higher current without overheating,” said the company’s CEO, Doron Myersdorf, in a release.

“It’s highly significant that we can offer Electric Vehicle manufacturers the choice of … utilizing our XFC technology that will overcome the current barriers to EV ownership: range and charging anxiety.”

Well, as an EV owner, here’s hoping, but there are some roadworks in the way.

The need for scale

StoreDot’s tech may work in prototype but it needs scale for any sort of mass production. It does have a manufacturing partner in China but nothing is expected off the production line until 2024.

In order to scale, XFC batteries faces challenges in building a silicon supply chain,. To counter this, and according to The Driven, the company says it is developing partnerships with supply chain partners – although how this will play out with a global silicon semiconductor shortage causing havoc in many industries only time will tell.

As mentioned, this particular battery is not thoroughbred XFC but an interim design. It doesn’t expect to make solid state “extreme energy-density” XEDs until 2028.

But the proof is in the pudding and frankly I’m not buying it. StoreDot claims that its batteries will deliver a 50% reduction in charging time. Sounds great! But charging my EV even at the rapid charge CHAdeMO or CCS units would take around 90 minutes today from empty to full.

Granted, few EV owners would need to charge more than 30-60 minutes on a rapid charge at a motorway service station, leaving the longer 8-12 hour top up on the 7-22Kwh charge when they got home. You’re not advised to, either – boosting your EV regularly rapid charge degrades battery life we are told.

Halving that using StoreDot’s XFC would only bring a fast charge to 25-45 minutes. Way better than now, but it’s not the gun and go of your gas station.

Many EV owners, myself included, are more than prepared to put up with a bit of extra planning and time budgeting in exchange for feeling smug about going green and paying less for fuel bills. It is the huge holes in the network – not enough charge points, or not enough charge points that are well maintained – that is the real bugbear when travelling distances over 200 miles.

Even a ten-minute charge on a single 4680 battery cell begs the question how many cells make up a car battery?

But what if we apply this tech to smaller devices? A laptop, a mobile phone, a camera – say. Solid state batteries are lighter, smaller, more powerful, charge faster, last longer, and be safer.  It’s happening but the reason we don’t have it yet is cost. It’s astronomically more expensive to make a solid state battery than a lithium-ion/polymer one.

As explained neatly here lithium-ion technology works by letting ionic lithium cross the electrolyte barrier between the battery’s anode (positive) and cathode (negative end). This electrolyte is a liquid in standard lithium-ion batteries but is a solid electrolyte in solid state.  All the advantages of solid state flow from that simple piece of chemistry.

R&D in this area is huge. A UK-based consortium of seven organisations including Oxford University has banded together to develop prototypes of solid-state battery with the automotive sector in mind; MIT apparently made a breakthrough that could see mobile batteries last for days; and NAWA Technologies has a patented Ultra Fast Carbon Electrode, which it says can see a 1000km EV range becoming the norm, with charging times cut to 5 minutes to get to 80 per cent.

Solid state is not the only line of enquiry. Graphene, sand, sea water, foam and paper are just some of the materials undergoing recent research as listed here. Other tests have used Wi-Fi, ultrasound, solar, and Nanowires a thousand times thinner than a human hair, to generate and store energy.

And there’s even a urine-powered alternative funded by The Bill Gates Foundation and researched out of Bristol Robotic Lab. Using a Microbial Fuel Cell, micro-organisms take the urine, break it down, and output electricity – enough to charge a smartphone.